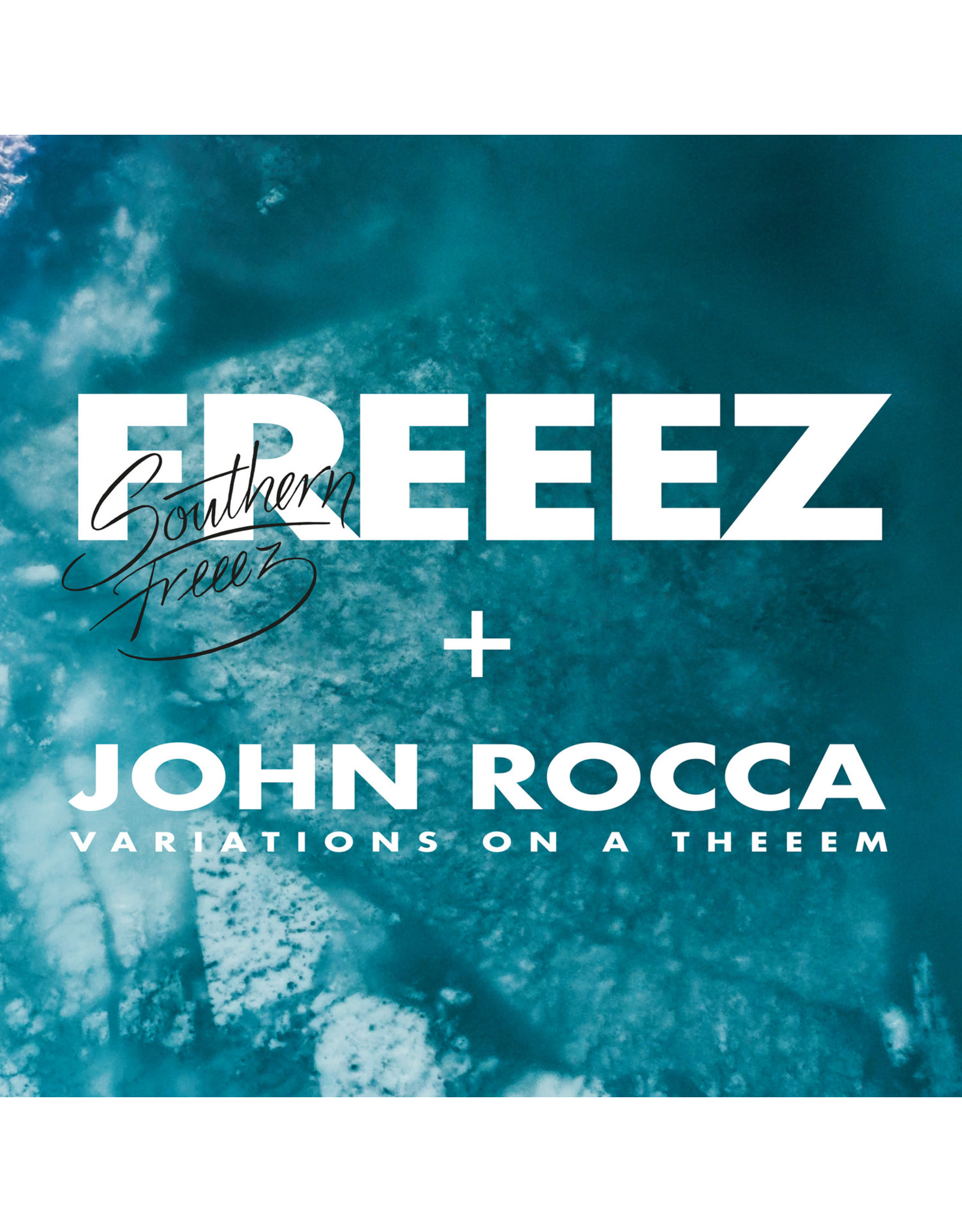 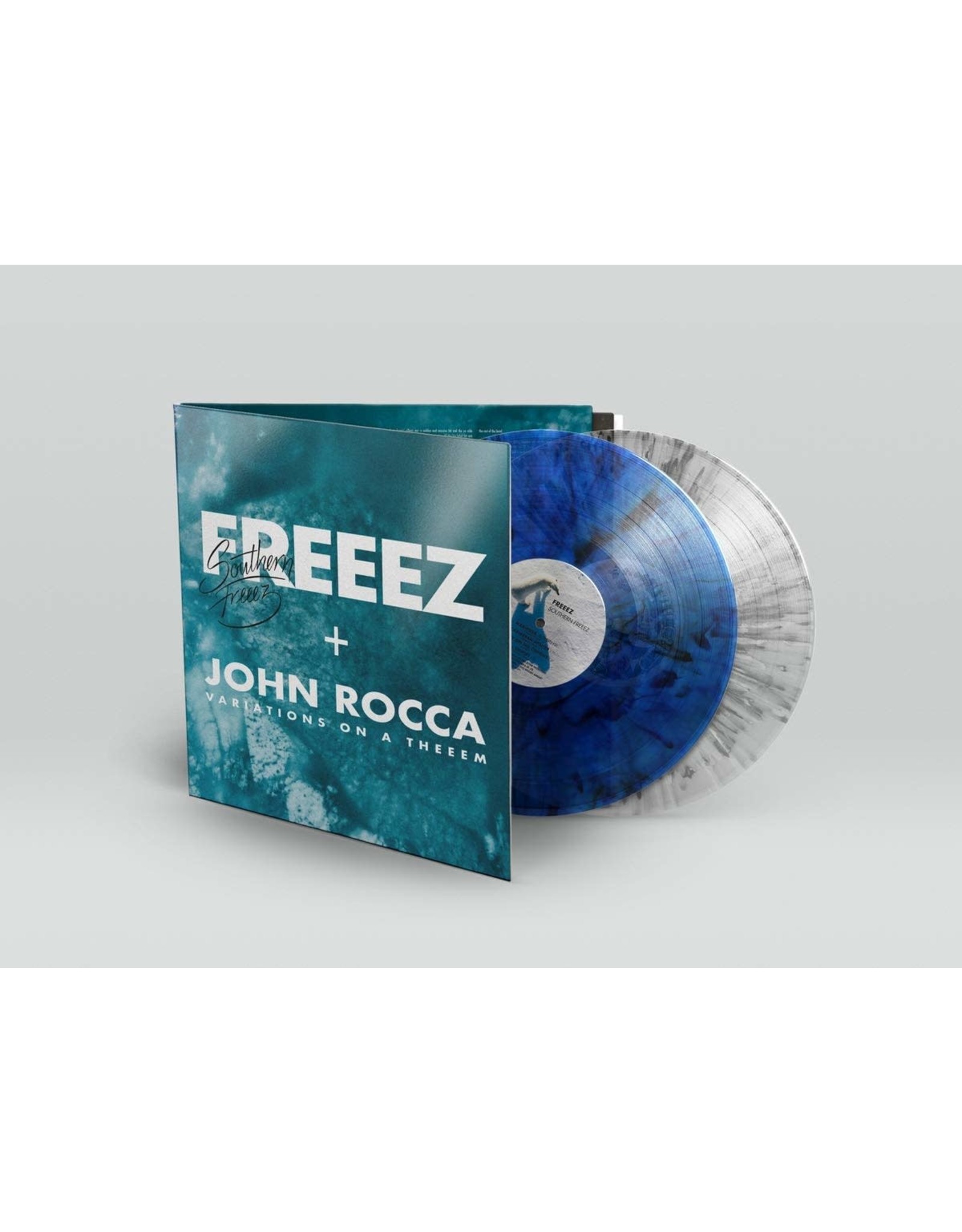 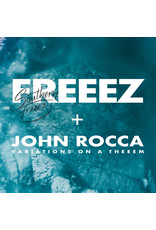 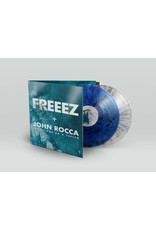 Freeeze were a legendary, influential jazz-funk band. Their debut album Southern Freeez was initially released in late 1980 on John Rocca's own label Pink Rythm, but within weeks, they were signed by Beggars Banquet, who re-released it in 1981. The album contains the hit song “Southern Freeez”, which included guest vocals by Ingrid Mansfield Allman.

40 years after the original release of Southern Freeez, after being contacted by Beggars Arkive about a reissue, John was inspired to go back to his roots. He pulled together some of the work that he had been experimenting with over the years and enlisted some musicians (including his two nephews) to play on the tracks, saying that doing so “was a nice reflection of the past meeting the present”. John has also re-recorded a new version of “Southern Freeez” on the second LP which he does the vocals on.