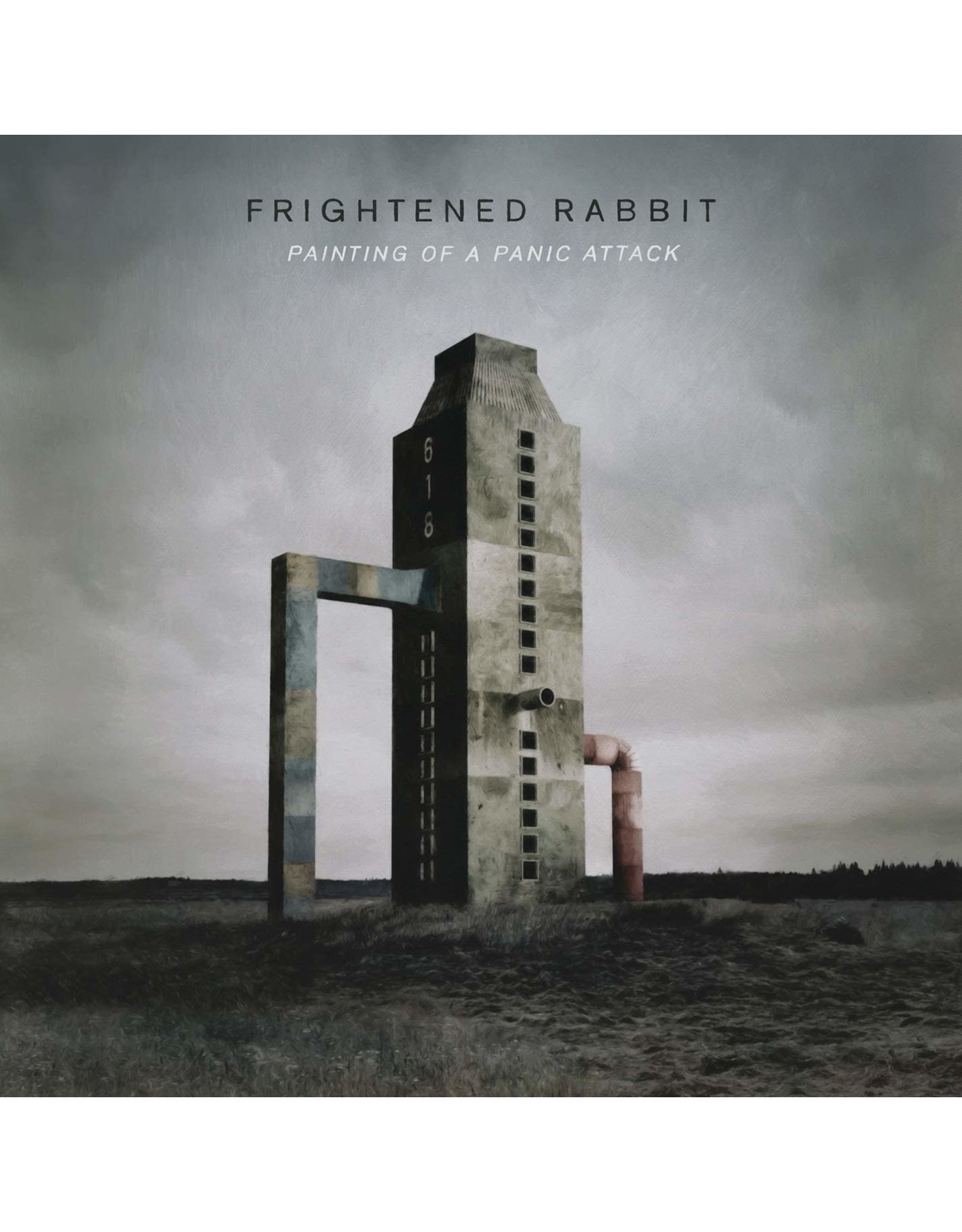 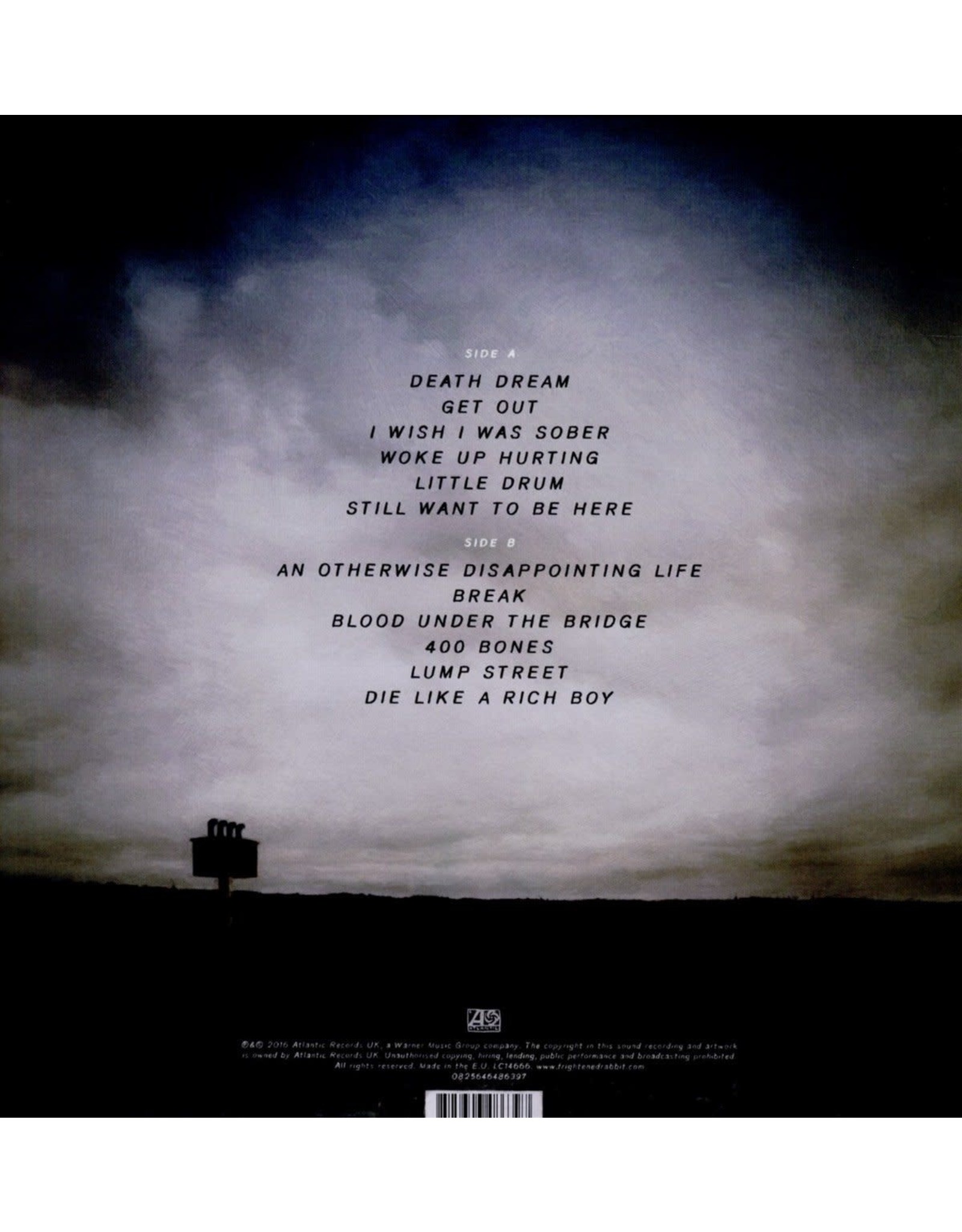 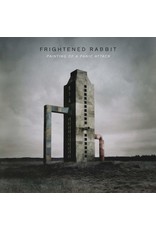 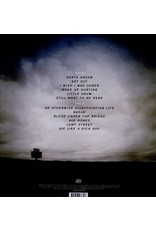 Much of the album is indebted lyrically to Los Angeles, where frontman Scott Hutchison moved to from Scotland in 2014 Tracks such as "Get Out," the lead single which chronicles an addictive and obsessive love, and "Still Want To Be Here," telling of his struggle with adjusting to life in LA, perfectly encapsulate the mindset of the Frightened Rabbit frontman since the band's last release. 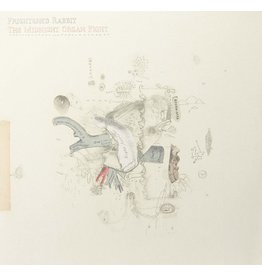 Frightened Rabbit's opus tells the heartbreaking, yet passionately-delivered and brutally honest story of broken people in a perfect suite of rousing anthems. An underrated classic of indie rock deserving of all of your attention and your heart.
10th Anni
Frightened Rabbit - The Midnight Organ Fight (10th Anniversary)
C$24.99
Please accept cookies to help us improve this website Is this OK? Yes No More on cookies »