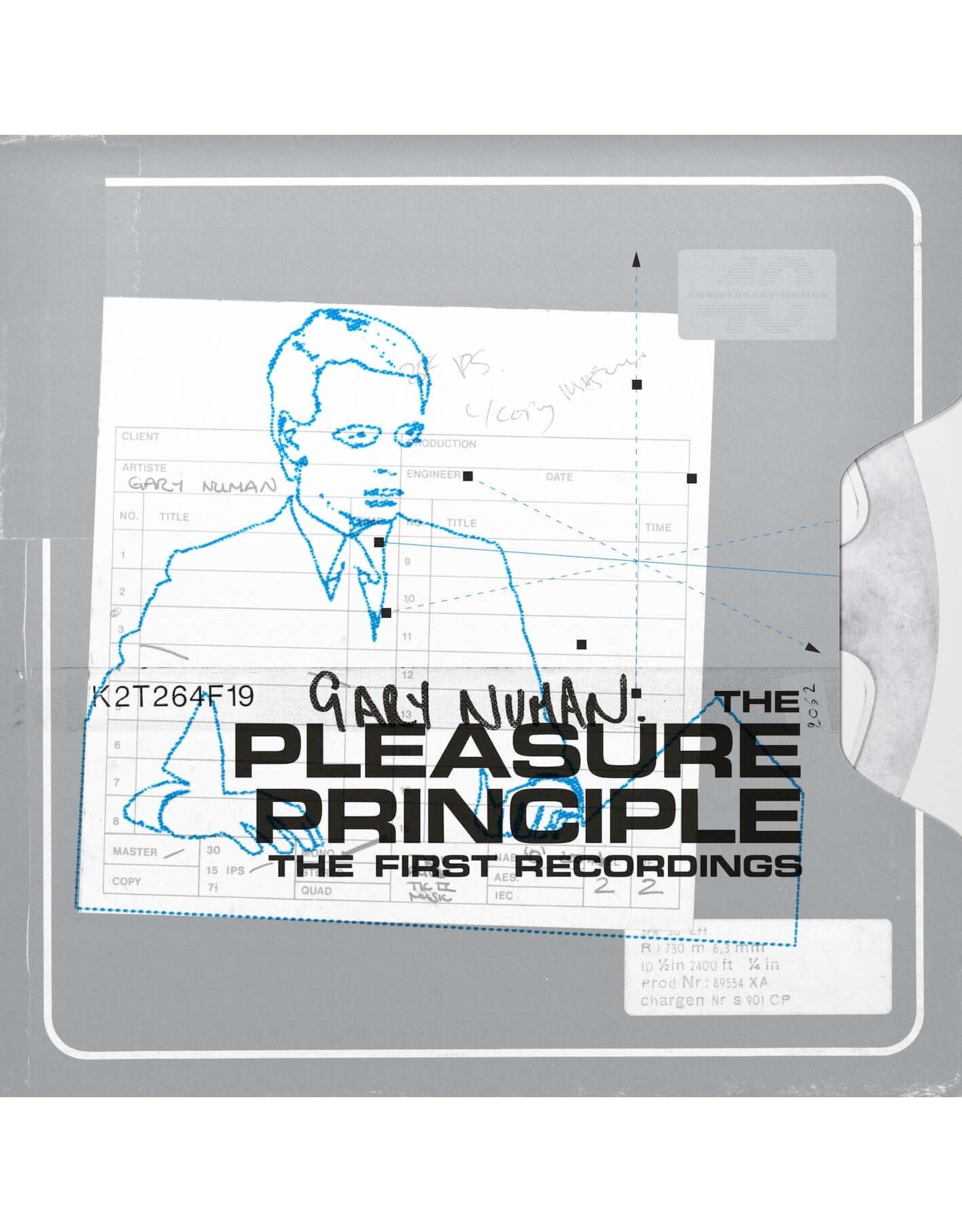 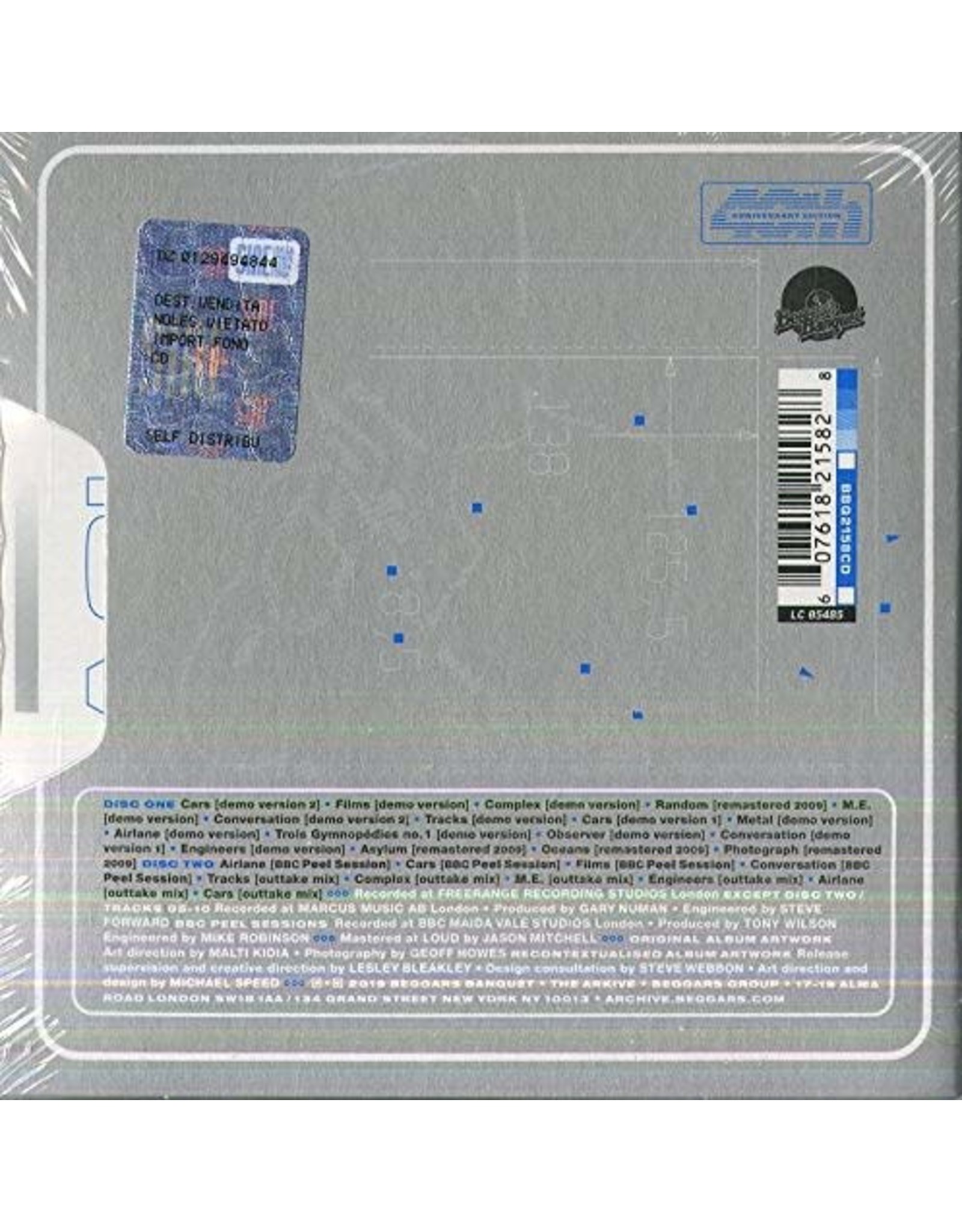 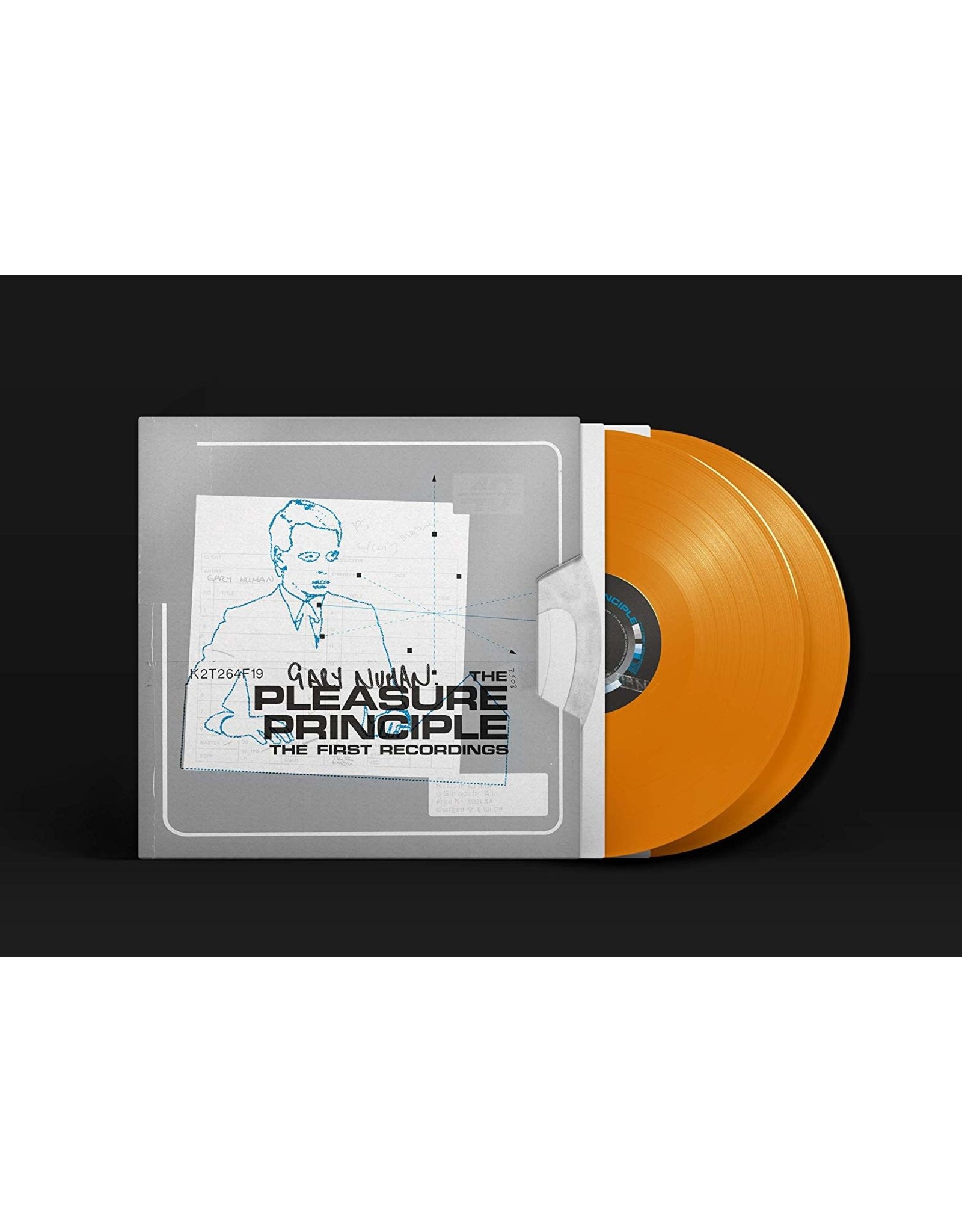 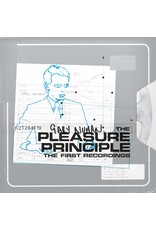 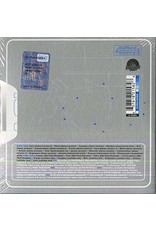 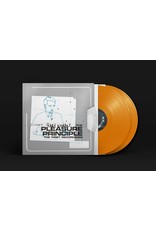 These releases concentrate on the early recordings made prior to the completed albums and present the evolution of the albums. The tracks have been sequenced as they appeared on the original tapes and the audio has been taken from the high resolution digital transfers made by John Dent in 2007. One of the Freerange studio tapes suffered irreparable print through damage on two tracks so they were not used in the 2009 release. However an alternative source has been located so the tapes can now be presented as complete for this release. 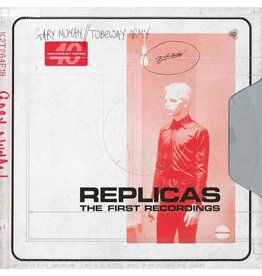