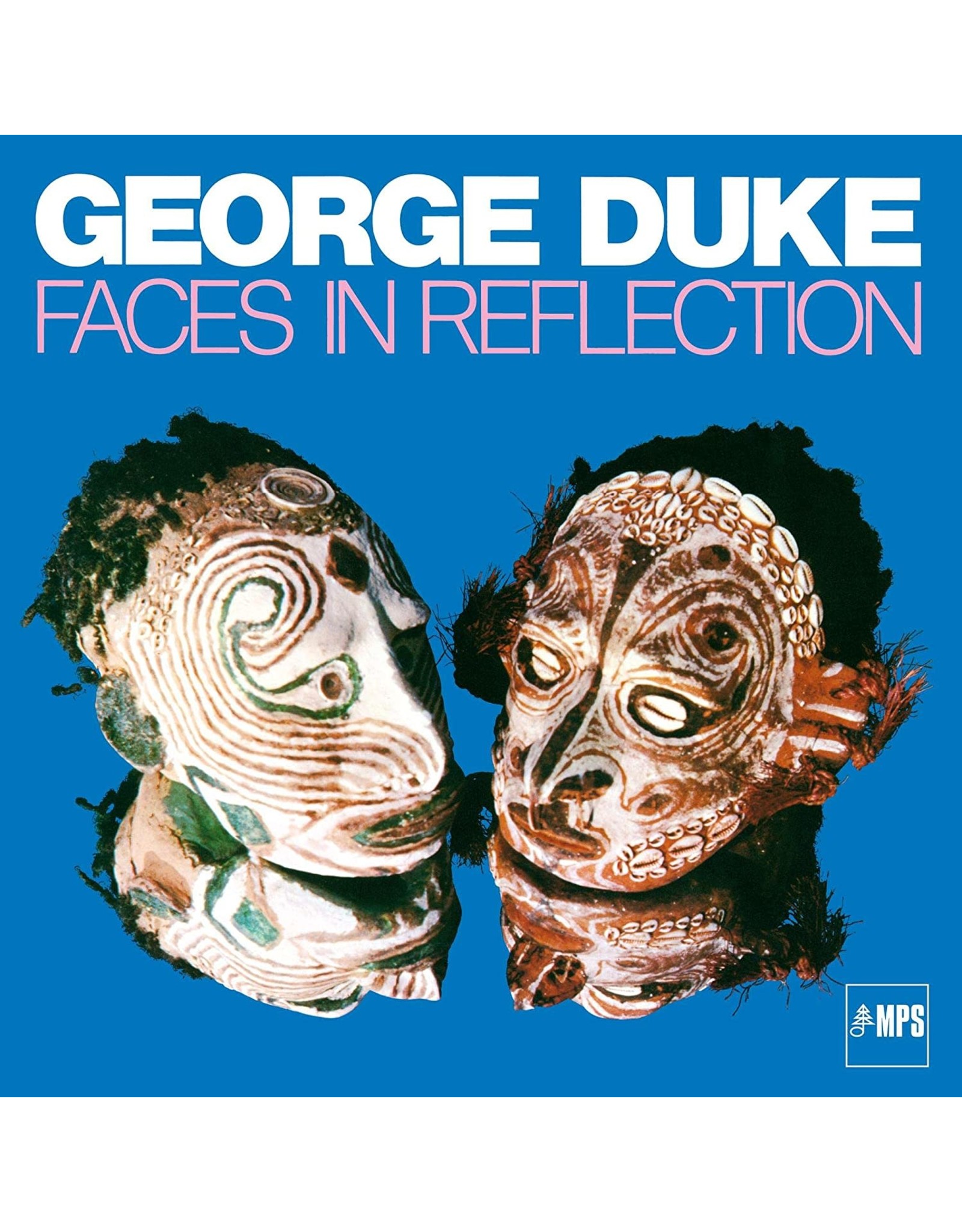 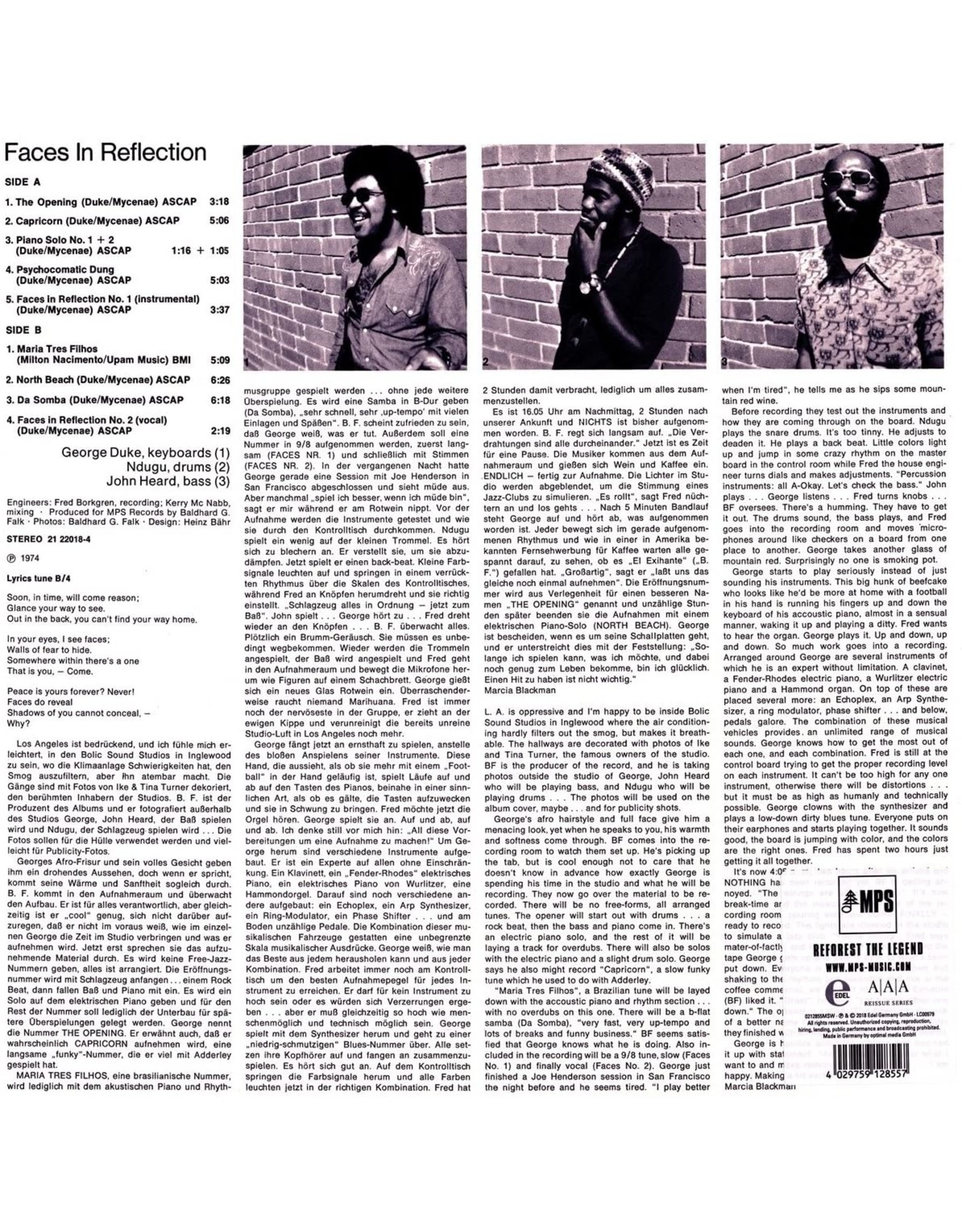 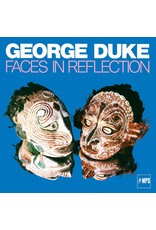 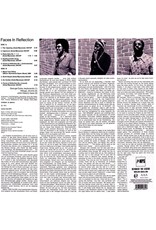 George Duke released Faces In Reflection in 1974. This early masterpiece shows Duke's new creativity on an arsenal of keyboards and is a great demonstration of his funky fusion work.

In many ways, this trio recording is a milestone in the career of this young Californian. George Duke unveils more of his early experiments with the ARP synthesizer, as well as a new creativity on such more conventional keyboards, as the Wurlitzer, Fender Rhodes, and the clavinet. As a result, Faces In Reflection is characterized by a wide variety of tonal hues. Duke himself cherished the recordings; he stated that, “This was the first LP that really said what I wanted to say.”

The journey moves from the explosive “The Opening” on to the tender-tinged “Capricorn”, which Duke had snatched from the Cannonball Adderley repertoire. Adderley had been the second major player he had worked with during that early period; Frank Zappa was the first. Two impressionistic solo intermezzi segue into the funky fusion escapade “Psychosomatic Dung”, with superb interplay between drummer “Ndugu” and bassist John Heard. The title piece’s secretive synth lines are the moments of calm before Duke’s passionate love affair with Brazil on the B side. The most surprising excursion on this side is the vibrant and rhythmically intricate adaptation of Milton Nascimentos’ “Maria Três Filhos”, counterbalanced by the synth laboratory of “North Beach”. 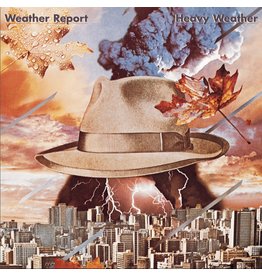 The 1977 album 'Heavy Weather' by Weather Report, rewrote the rules of jazz: singular, life-altering, and truly a work of art. It was released just as the jazz-rock movement began to run out of steam, this landmark album proved that there was plenty of cr
Weather Report - Heavy Weather
C$26.99 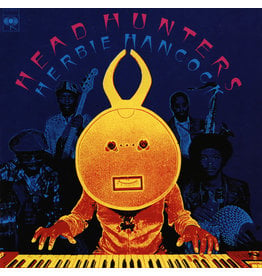 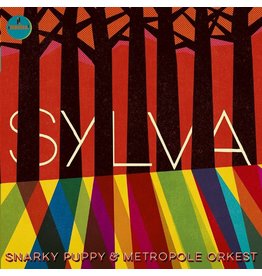 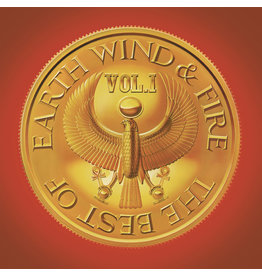 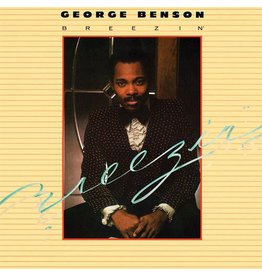 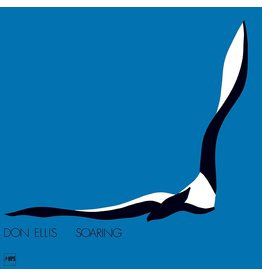 Don Ellis gave the concept of big band a completely new meaning on 'Soaring'. Created by a 12-piece horn section, three percussionists, and a string quartet, it's a shimmering effort captured at the zenith of the band’s abilities.
Add to cart
Don Ellis - Soaring (MPS AAA Series)
C$27.99 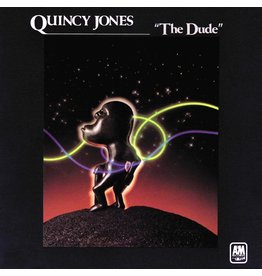 Quincy Jones released 'The Dude' in 1981. It features the singles “Just Once”, “Razzamatazz” and “One Hundred Ways” (featuring James Ingram) and of course the huge dance track “Ai No Corrida".
Quincy Jones - The Dude
C$29.99 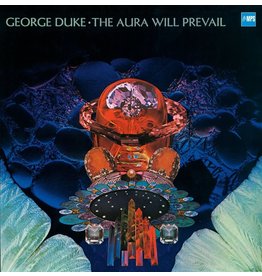 'The Aura Will Prevail' again mirrors how far George Duke had moved away from being traditional jazz musician and towards a master of fusion, eager to experiment. Duke designed stunning scenarios in sound, which once more reveals him to be one of the synt
Add to cart
George Duke - The Aura Will Prevail (MPS AAA Series)
C$26.99
Please accept cookies to help us improve this website Is this OK? Yes No More on cookies »