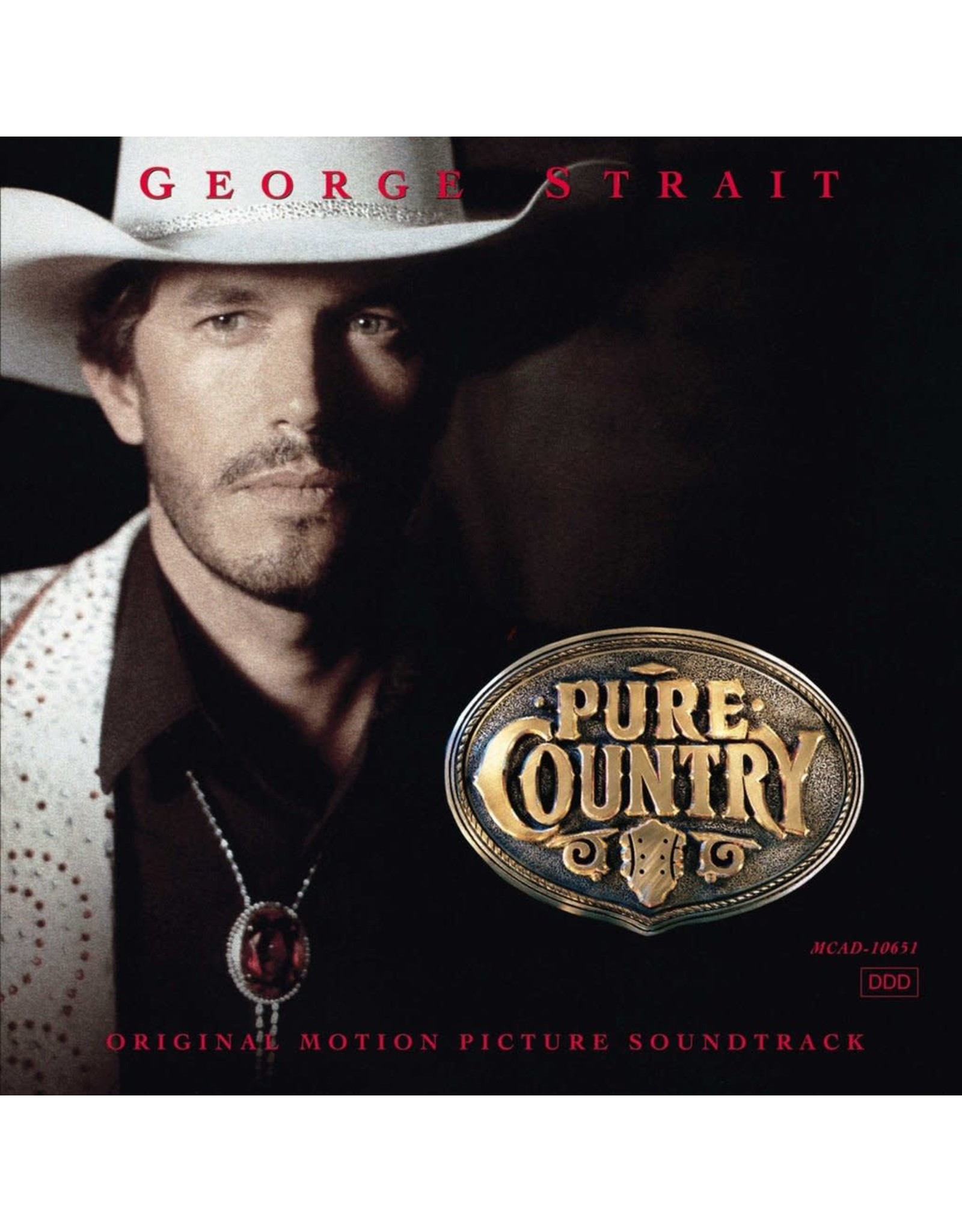 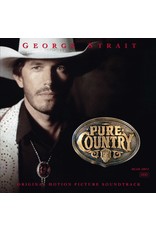 'Pure Country' is the soundtrack album to the 1992 film of the same name, starring country superstar George Strait. The film stars Strait as fictional country singer Dusty Chandler, and the album consists mostly of songs sung by Dusty in the film.

The 1992 film Pure Country tells the story of a country musician, Dusty Chandler (played by George Strait) who tires of the lifestyle of fame and the special effects of the shows that got him there. When he takes a non-sanctioned sabbatical, he re-discovers his love for music... and finds romance in the process. 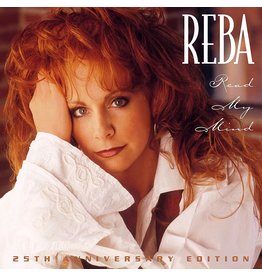 The ICON collection features 11 of Reba McEntire's biggest hits, including "Fancy," "Little Rock," "The Heart Is a Lonely Hunter," "How Was I to Know," "Somebody Should Leave," and "What Am I Gonna Do About You."
Add to cart
Reba McEntire - ICON (Greatest Hits)
C$26.99 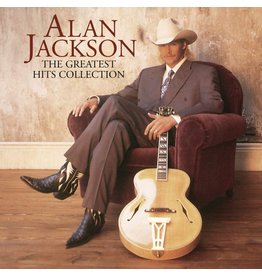 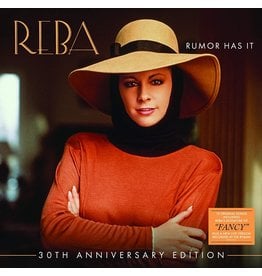 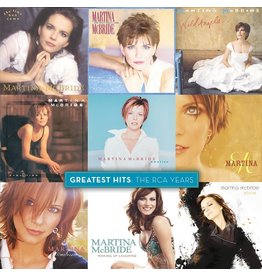 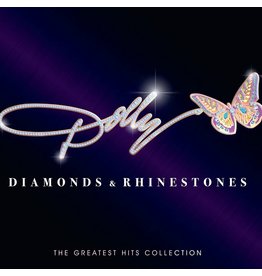 'Diamonds & Rhinestones: The Greatest Hits Collection' is career-spanning, cross-label anthology featuring 23 essential recordings from 1971-2020 for the first time on one album. From "Jolene", to "9 to 5", to "I Will Always Love You" - it's all here!
Add to cart
Dolly Parton - Diamonds & Rhinestones: The Greatest Hits
C$46.99
Please accept cookies to help us improve this website Is this OK? Yes No More on cookies »