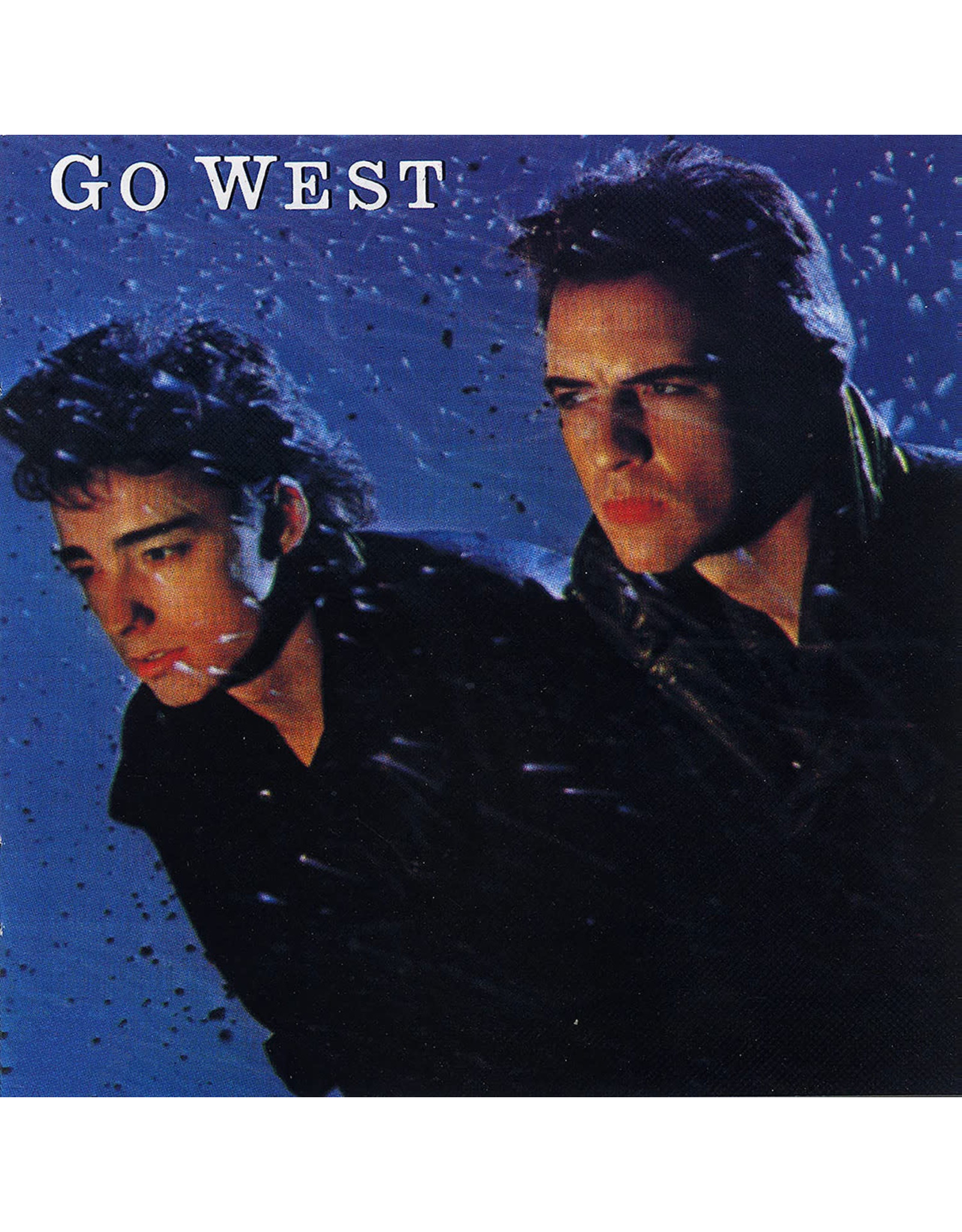 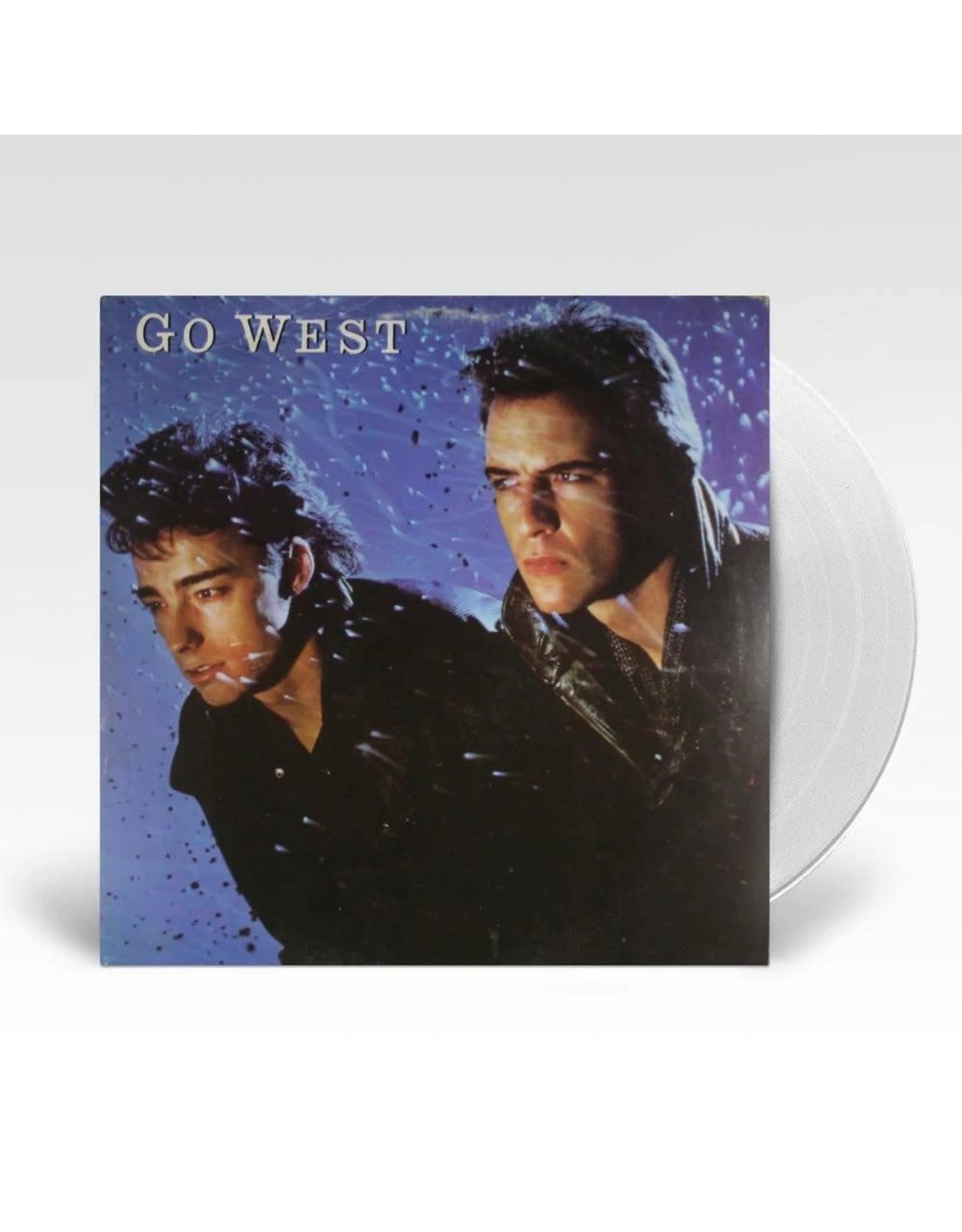 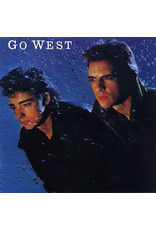 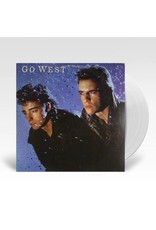 Celebrate the 35th anniversary of Go West's self-titled debut with this limited edition CLEAR vinyl pressing! Originally released in 1985, the album contains the singles "Call Me", "Goodbye Girl", and "Don't Look Down", "We Close Our Eyes" & "Call Me."