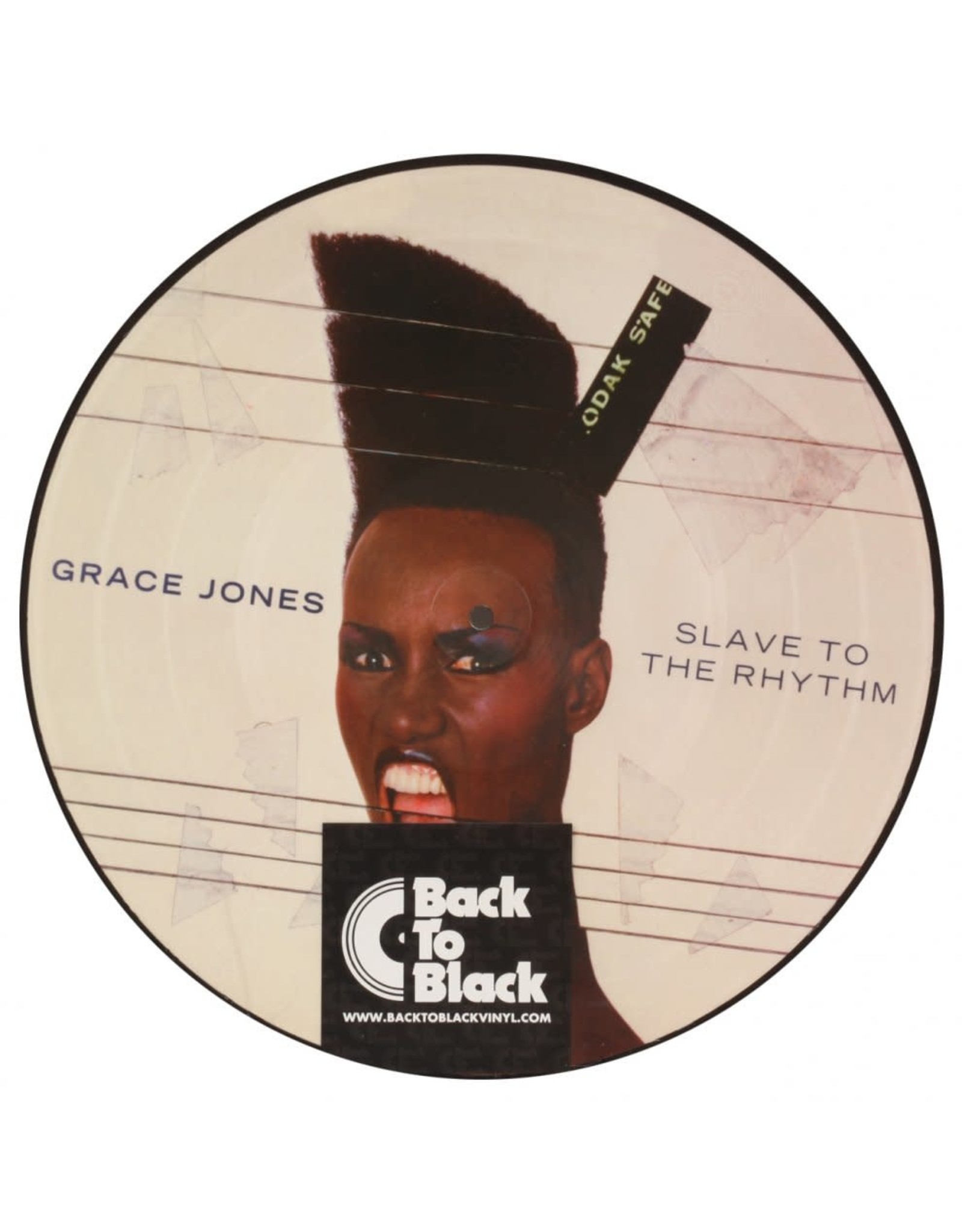 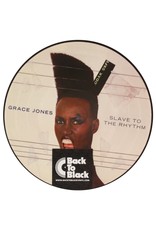 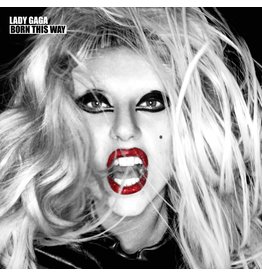 On her sophomore album 'Born This Way', Lady Gaga continues to push out hit singles like "The Edge of Glory", "Marry The Night" and the title track, the Madonna inspired 'Born This Way'. 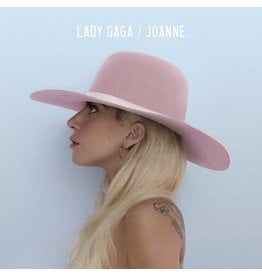 Where previous Lady Gaga albums were high-wire acts, 'Joanne' is decidedly earth-bound, a record made by an artist determined to execute only the stunts she knows how to pull off. The album features the singles "Joanne", "Perfect Illusion" and "Million Re
Lady Gaga - Joanne (Deluxe Edition)
C$44.99 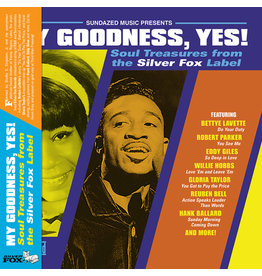