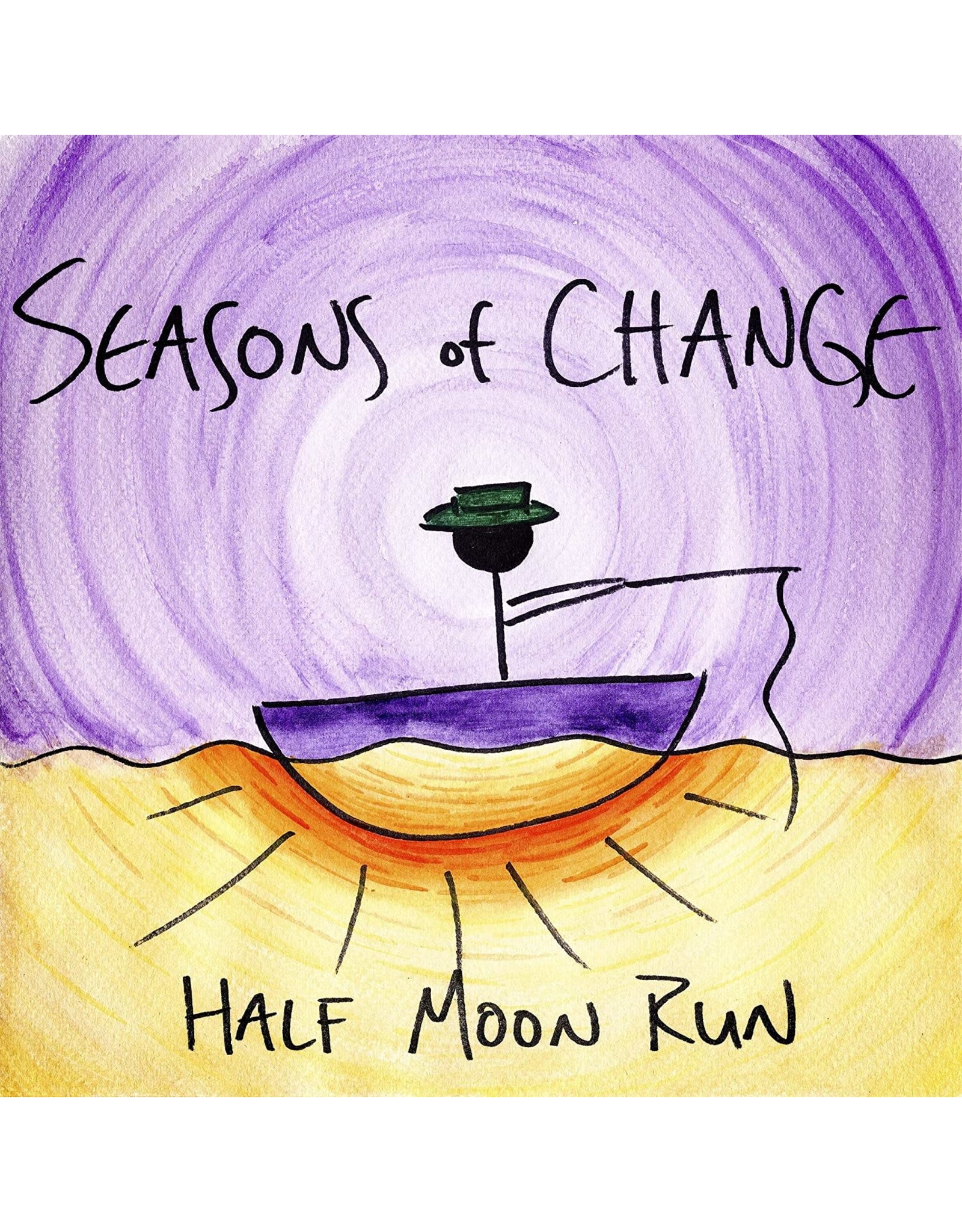 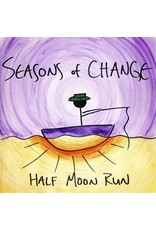 Half Moon Run have created a new EP titled Season of Change, with songs culled from their recent isolation recordings.

Along with previously released singles "You Won't," "Look Me in the Eyes (Skitstövel)" and "All At Once," the record also features "Grow into Love" and the title track "Season of Change," as well as their new single "Monster."

Of the new record, the band's Devon Portielje explains that "the songs on this EP were recorded at the same time as A Blemish in the Great Light, and although we decided to keep them separate, they include some of our very favourite material from those sessions."

Season of Change features some of the final appearances of the band's Isaac Symonds, who announced his departure from the group earlier this year.

Half Moon Run's new EP follows the release of their Juno Award-winning 2019 album A Blemish in the Great Light. 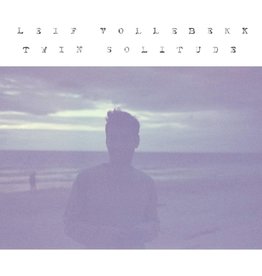 The 2017 album Twin Solitude was a shortlisted finalist for the 2017 Polaris Music Prize and the 2018 Juno Award for Adult Alternative Album of the Year.
Leif Vollebekk - Twin Solitude
C$24.99 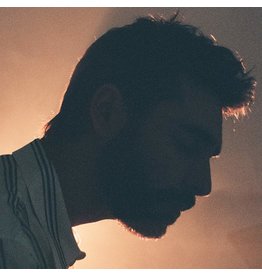 Whereas "Twin Solitude" was about self-reflection, "New Ways" is about engaging and changing, touching and being touched. Its a physical record, with louder and tighter grooves, and the rawest lyrics the musician has ever recorded tenderness and violence,
Leif Vollebekk - New Ways (Colour Vinyl)
C$29.99 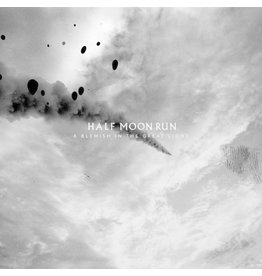 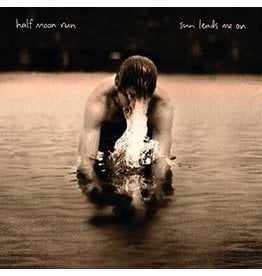 The follow up to their 2012 debut album, "Dark Eyes" . "Sun Leads Me On" eschews the alt-folk melancholia of it's predecessor in favor of a collective voyage of personal self-discovery.
Heavyweight vinyl.
Half Moon Run - Sun Leads Me On
C$22.99