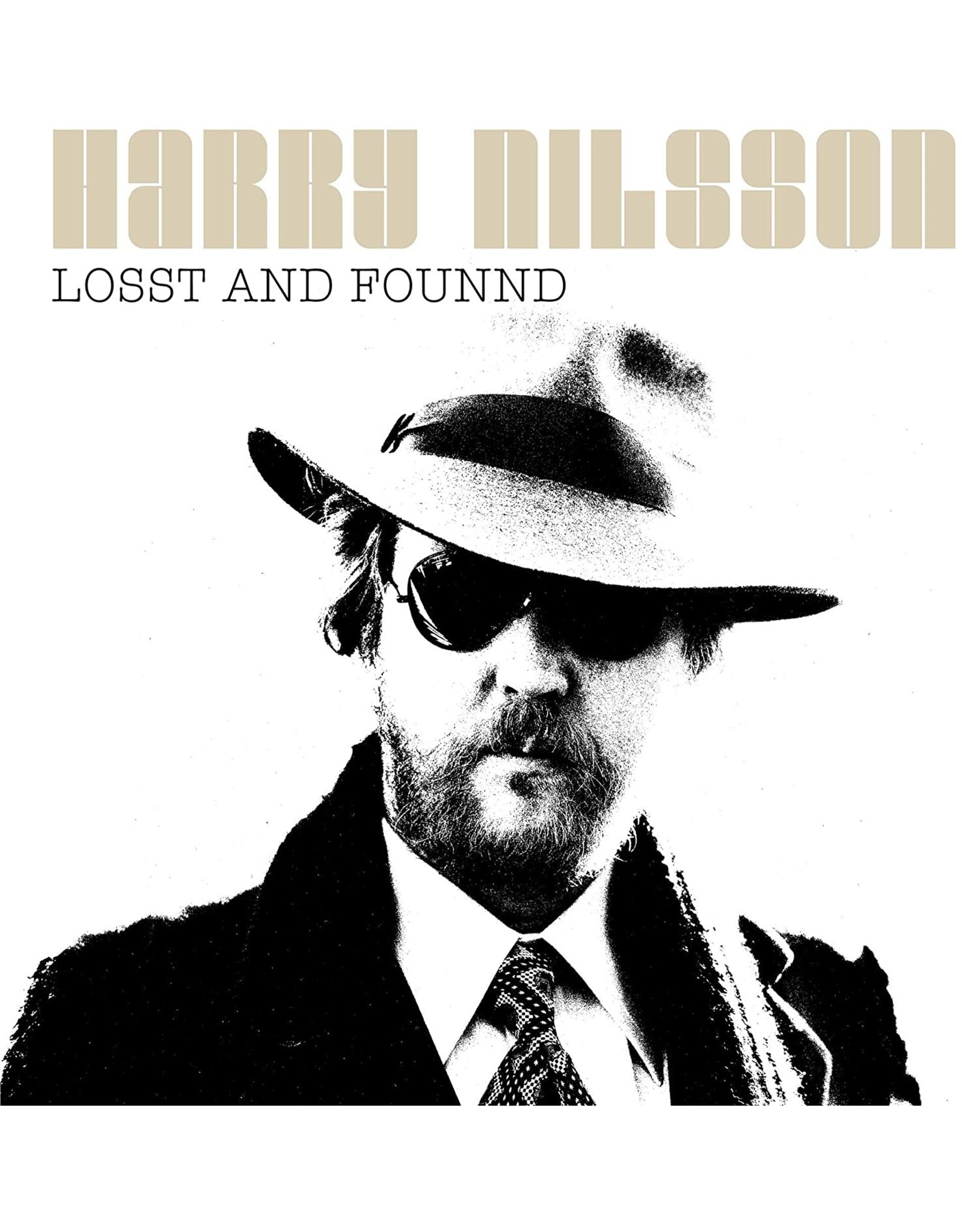 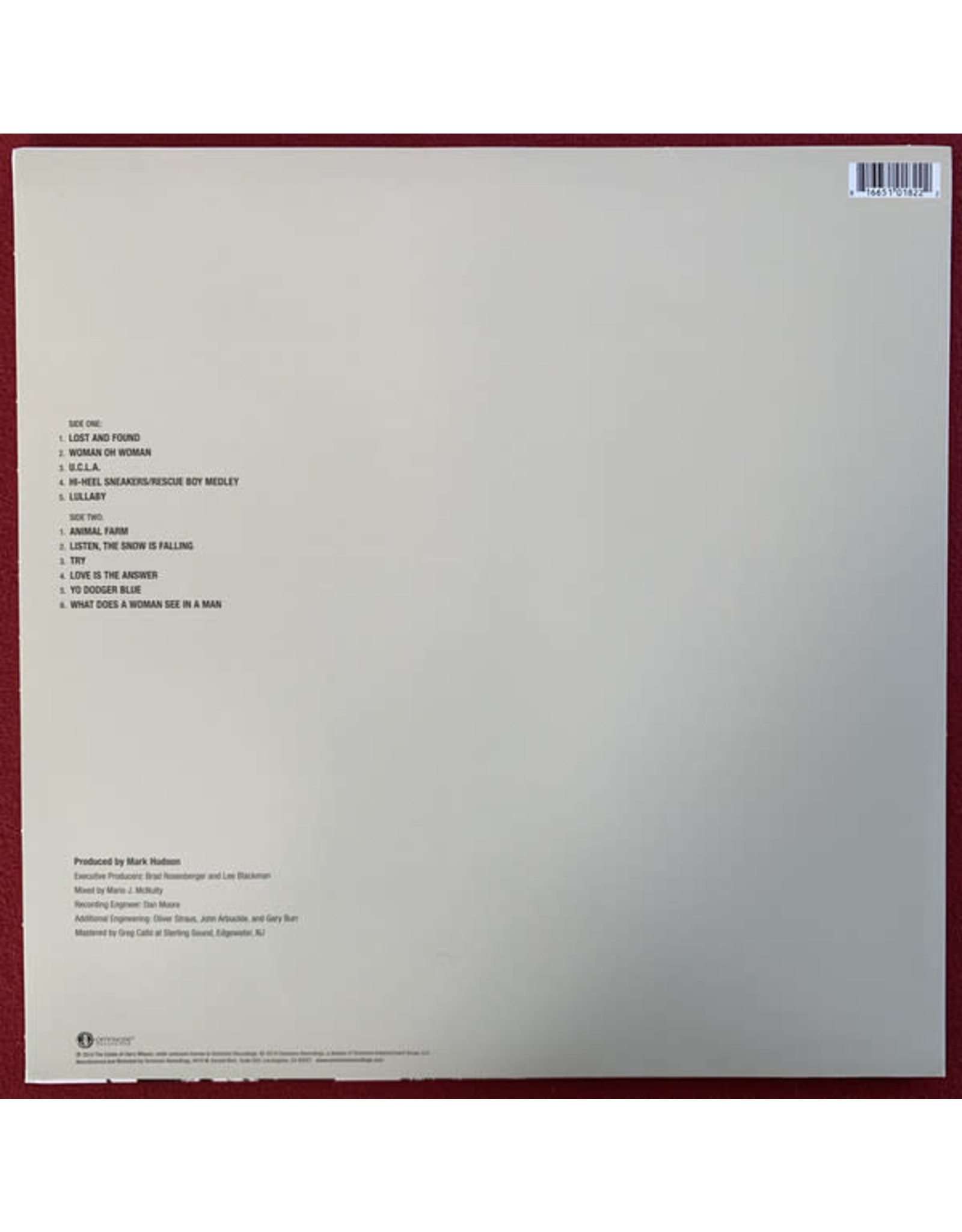 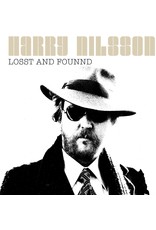 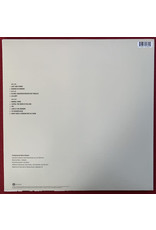 Produced by Mark Hudson (Ringo Starr, Aerosmith, Ozzy Osbourne), Losst And Founnd features nine Nilsson originals as well as covers by Jimmy Webb and Yoko Ono. With musical contributions from an all-star cast of musicians like Van Dyke Parks, Jim Keltner, Webb, and Harry’s son, Kiefo, the album features the classic Nilsson melodies that have been his trademark for over 50 years.

Nilsson’s legacy has been bolstered in the last few years with the successful documentary Who Is Harry Nilsson (And Why Is Everybody Talkin’ About Him)? and the many, many usages of Harry’s songs in film and television including this year’s Netflix hit Russian Doll, which features Nilsson’s “Gotta Get Up” from his classic Nilsson Schmilsson album.

Find out why everybody’s still talkin’ about one of rock’s greatest singer/songwriters with new music by Harry Nilsson on Losst And Founnd!