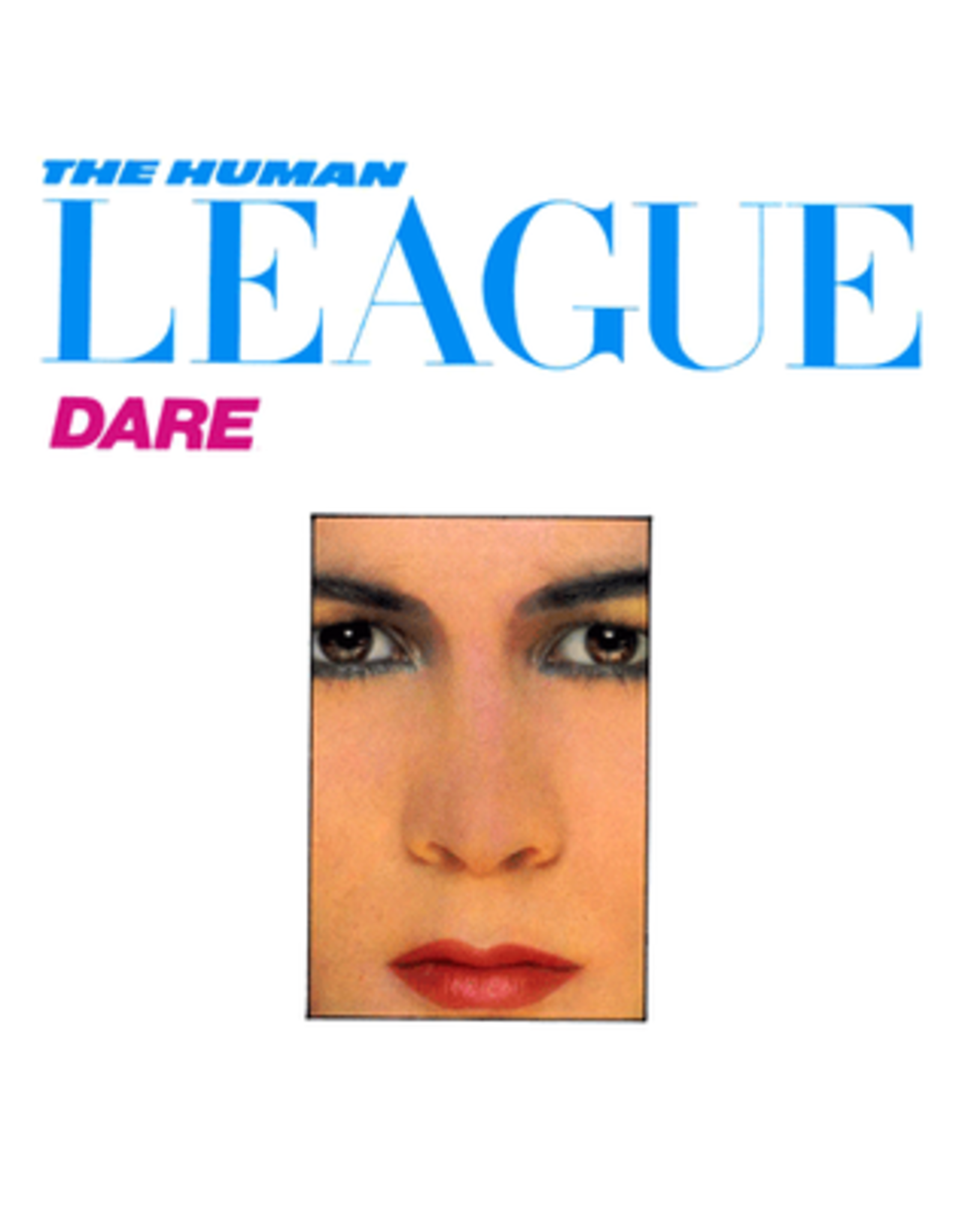 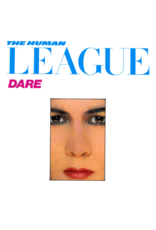 Dare (released as Dare! in the US) is the third studio album by British synthpop band the Human League, first released in the UK on 16 October 1981 then subsequently in the US in mid-1982. The album was recorded between March and September 1981 following the departure of founding members Martyn Ware and Ian Craig Marsh, and saw the band shift direction from their prior avant-garde electronic style toward a more pop-friendly, commercial sound led by frontman Philip Oakey. 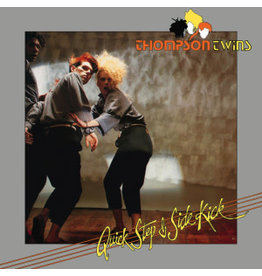 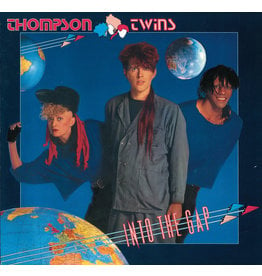 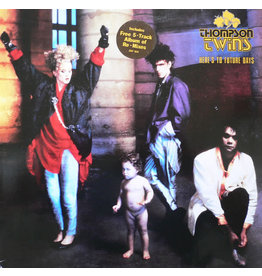