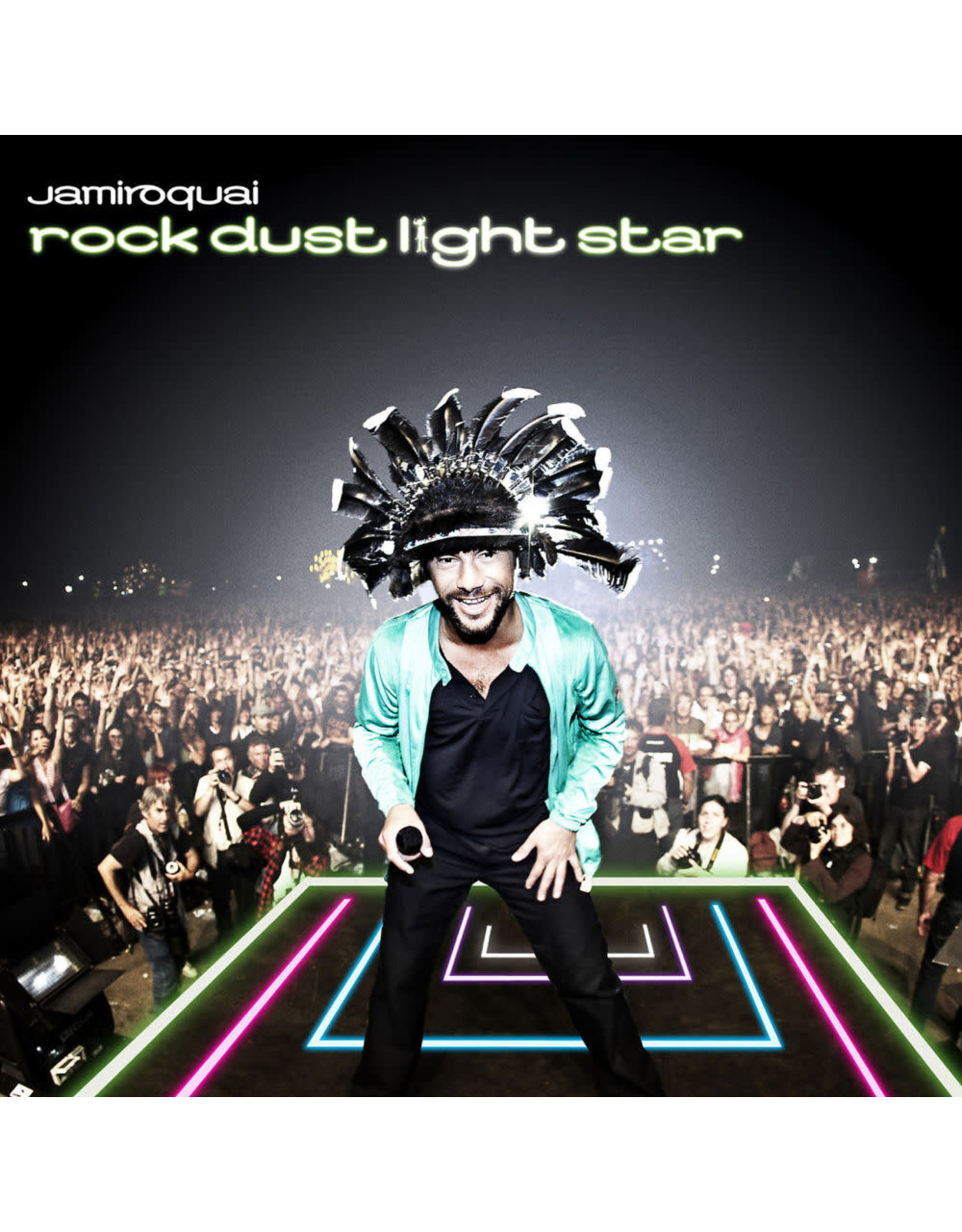 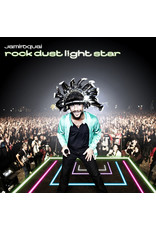 "Rock Dust Light Star'" is the seventh album from British jazz funk pioneers Jamiroquai. Fronted by the charismatic Jay Kay, this is the band's first album in five years, following "Dynamite" with the kind of catchiness that made Jamiroquaia household name. Recorded between Buckinghamshire, Oxfordshire, and Thailand, "Rock Dust Light Star" features the single "Blue Skies", a Take That-esque uplifting pop song - a departure from tracks such as "Space Cowboy". This record shows the group's talent remains as strong in 2010 as it was in 1994. 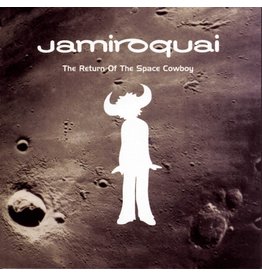 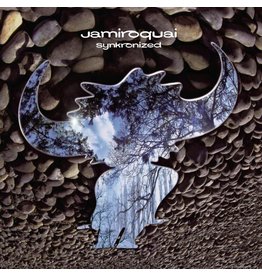