JARV IS - Beyond the Pale (Exclusive Clear Orange Vinyl)

Home / JARV IS - Beyond the Pale (Exclusive Clear Orange Vinyl) 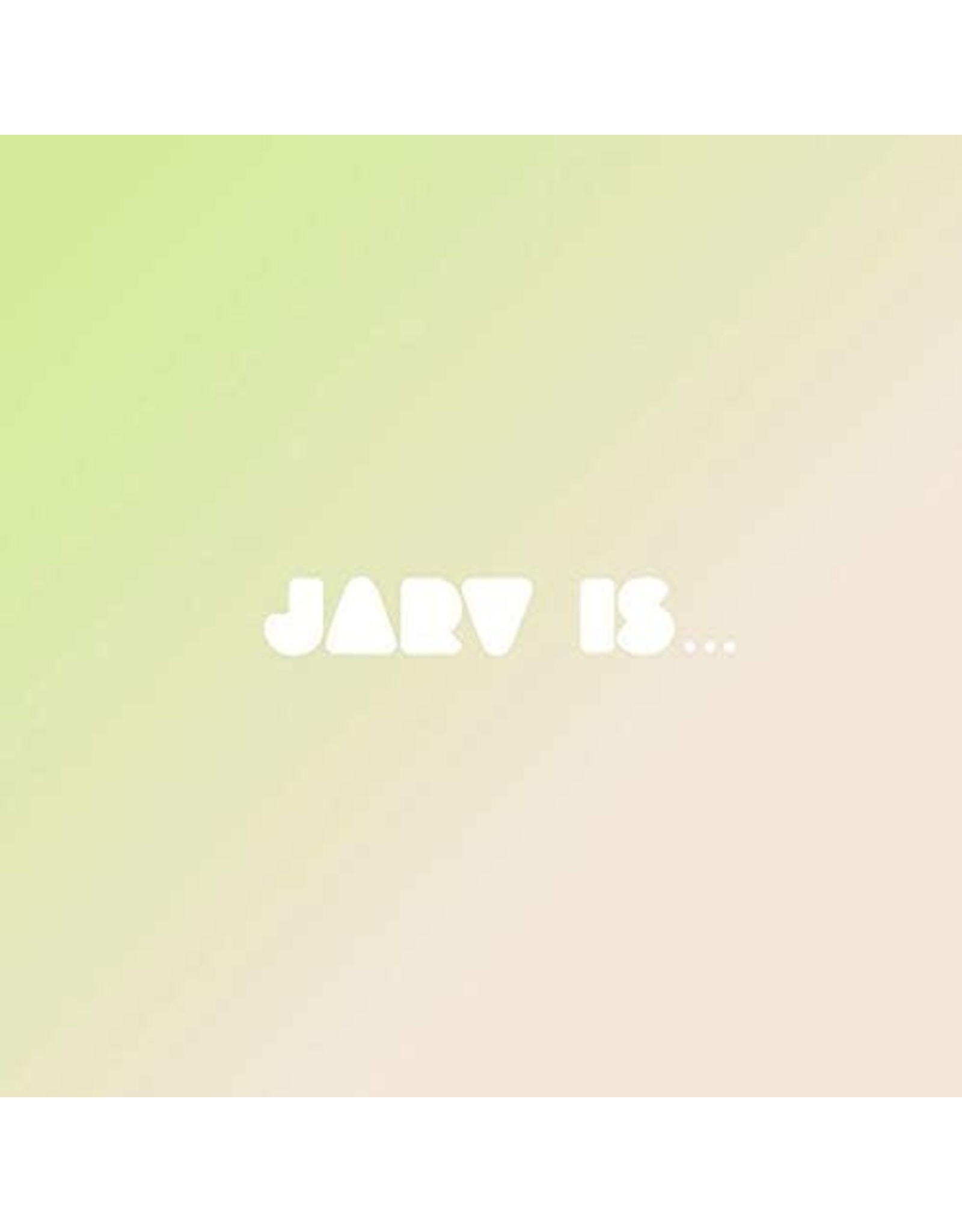 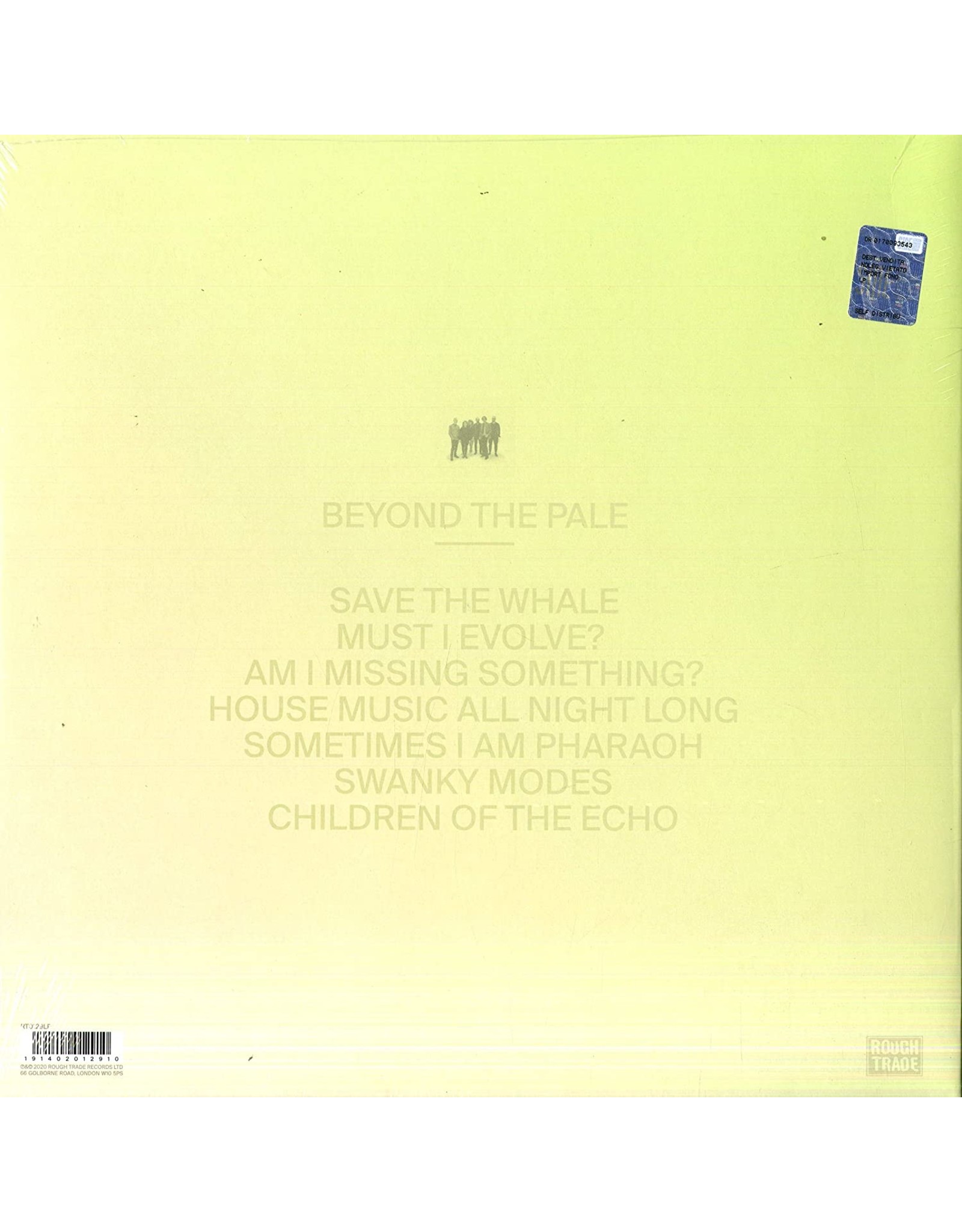 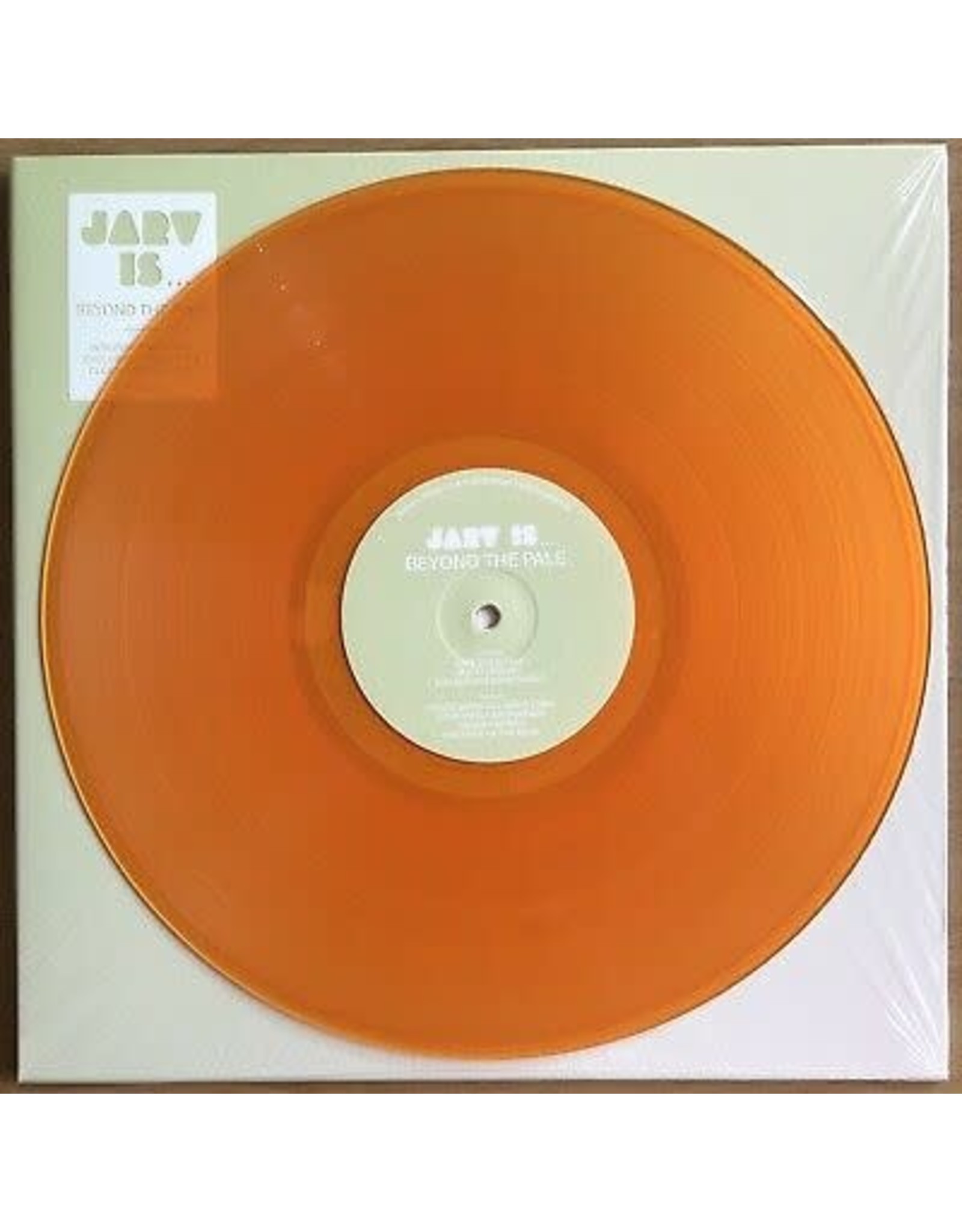 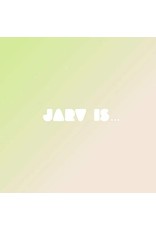 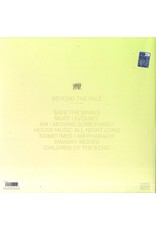 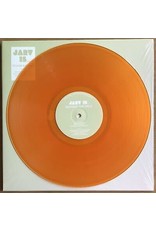 In 2017, Jarvis Cocker assembled a 6 piece band called JARV IS with the intention of only performing live. It took the intervention of Portishead's Geoff Barrow to nudge the former Pulp frontman into making a record, which the band assembled by adding studio overdubs to live tapes they’d been recording for personal use. The resulting 'alive' record Beyond The Pale, is a sublimely freaky creation that feels a bit like Leonard Cohen's long lost Roxy Music album.