Jeff Buckley - You & I (Covers Album) 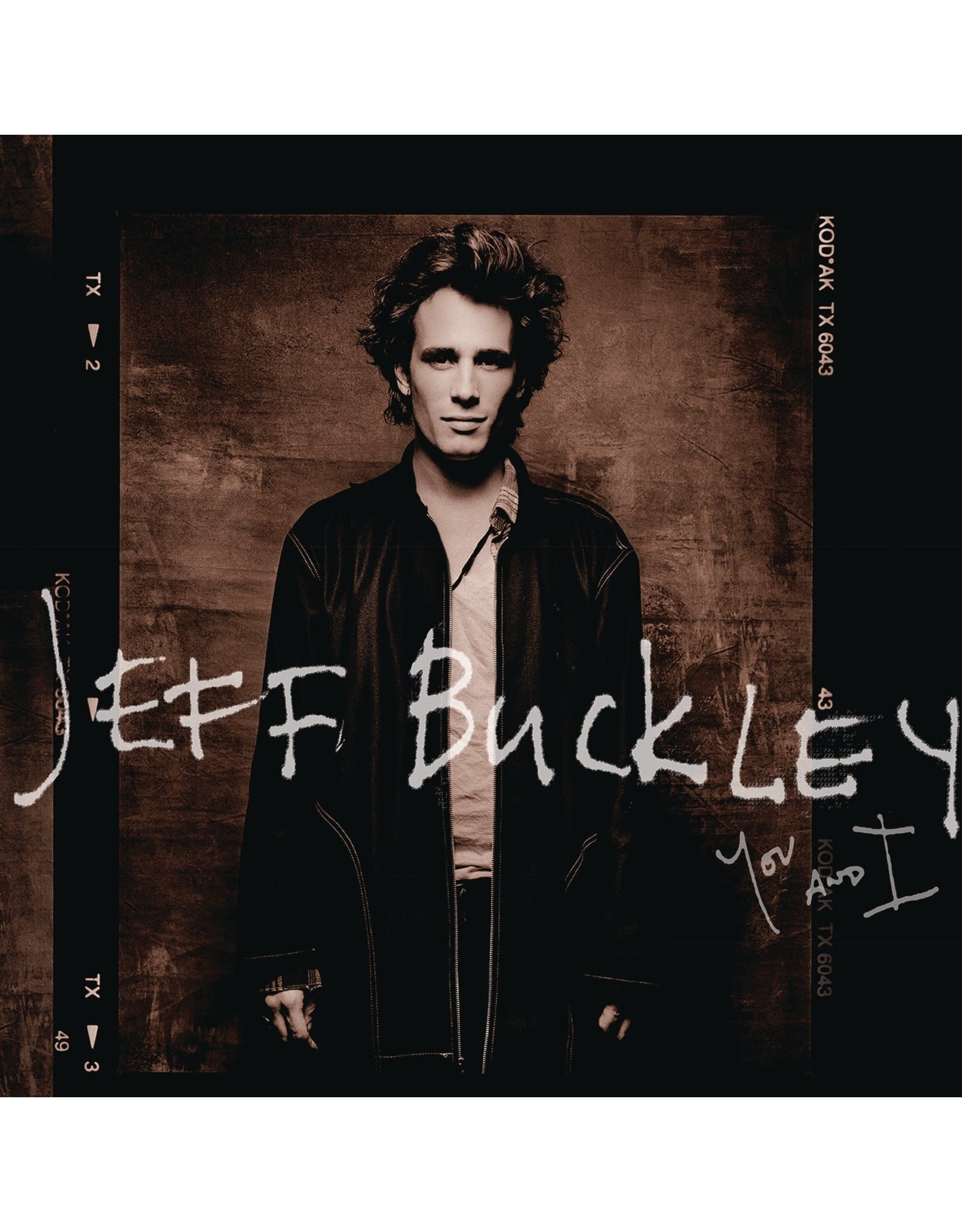 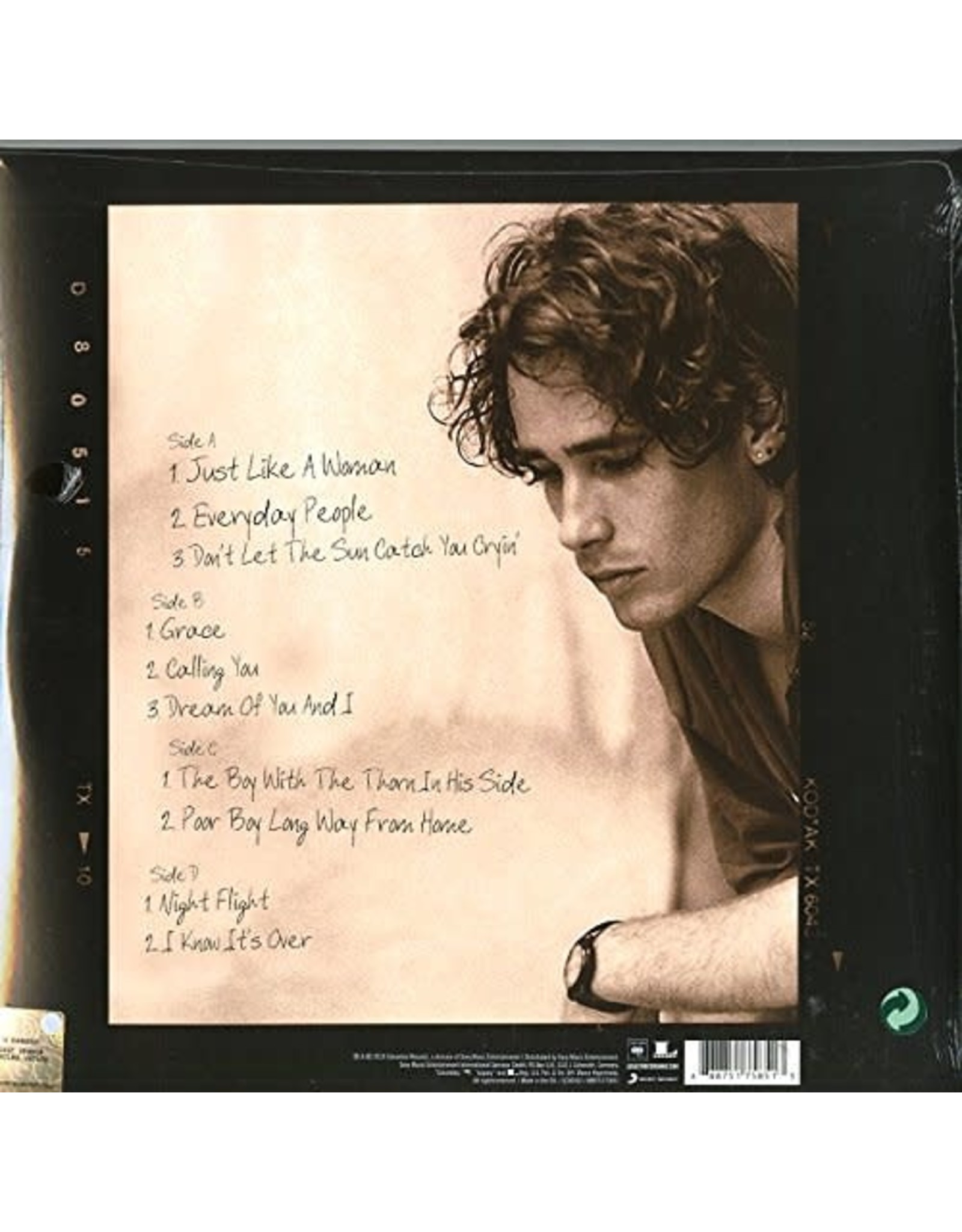 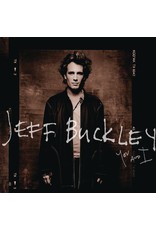 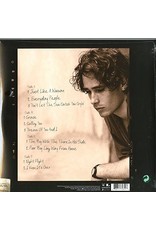 The 2016 release of this album marks the first time these session recordings have been made available to the public. According to his mother, Buckley was insecure about the sessions, leading him to make several calls to her during the middle of the night about fears of being fired. On this record he covers Led Zeppelin, Bob Dylan, The Smiths and many more. In addition to the cover songs, this release also features two original Buckley compositions; an early demo of "Grace" which would later appear on Buckley's debut album of the same name and "Dream of You and I". 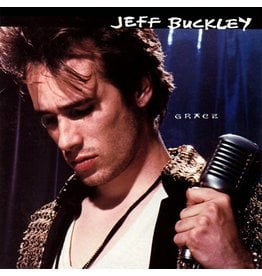 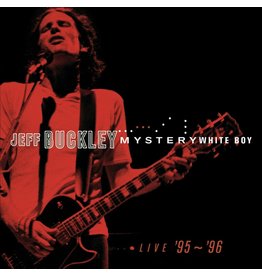 Celebrate the 25th Anniversary of Jeff Buckley's 'Grace' with this gold vinyl edition. It features the iconic Leonard Cohen cover "Hallelujah", along with Jeff's original songs "Last Goodbye" and "So Real" and more.
Jeff Buckley - Grace (25th Anniversary Gold Vinyl)
C$32.99
Please accept cookies to help us improve this website Is this OK? Yes No More on cookies »