Jimmy Smith - Back at the Chicken Shack (Blue Note Classic) 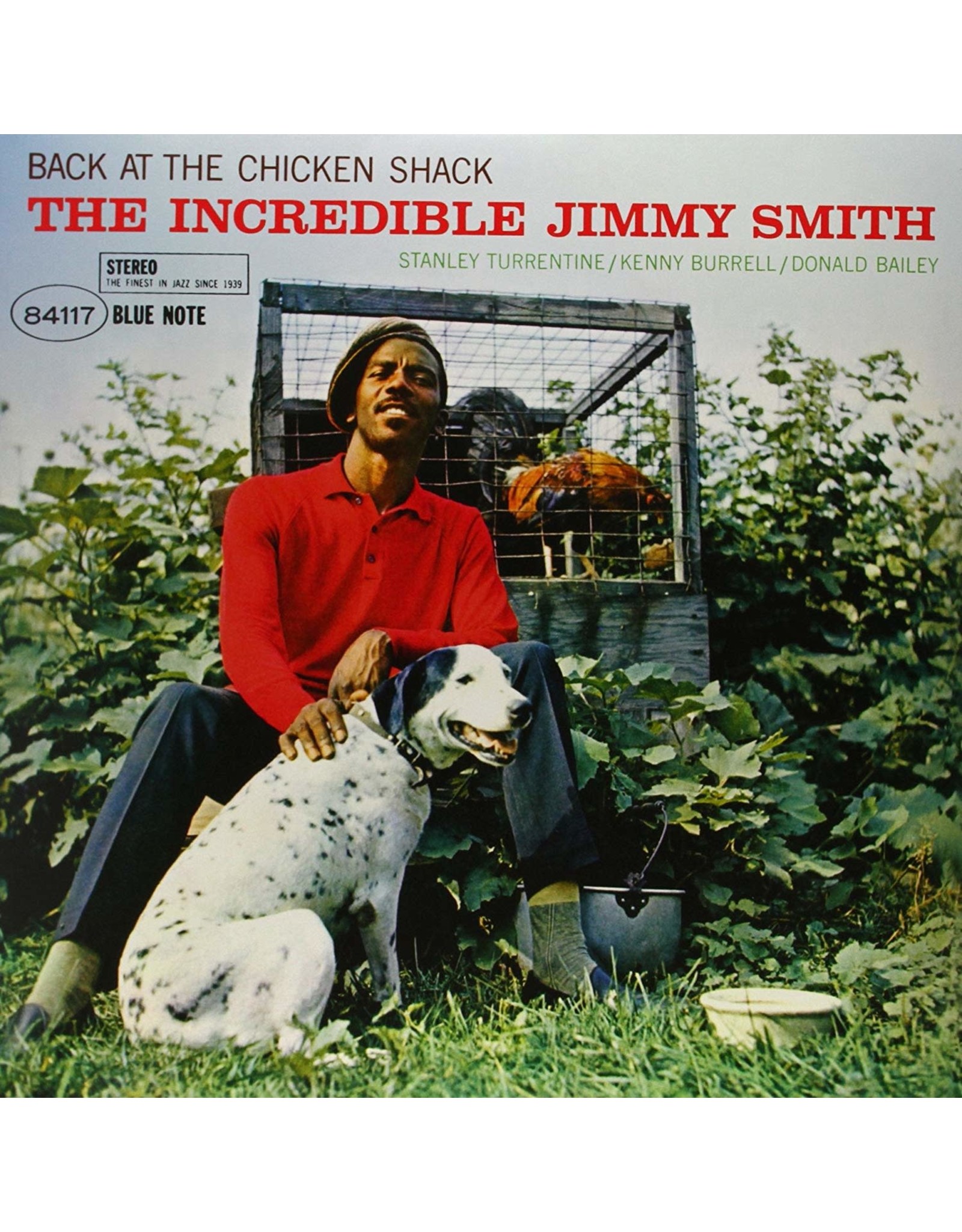 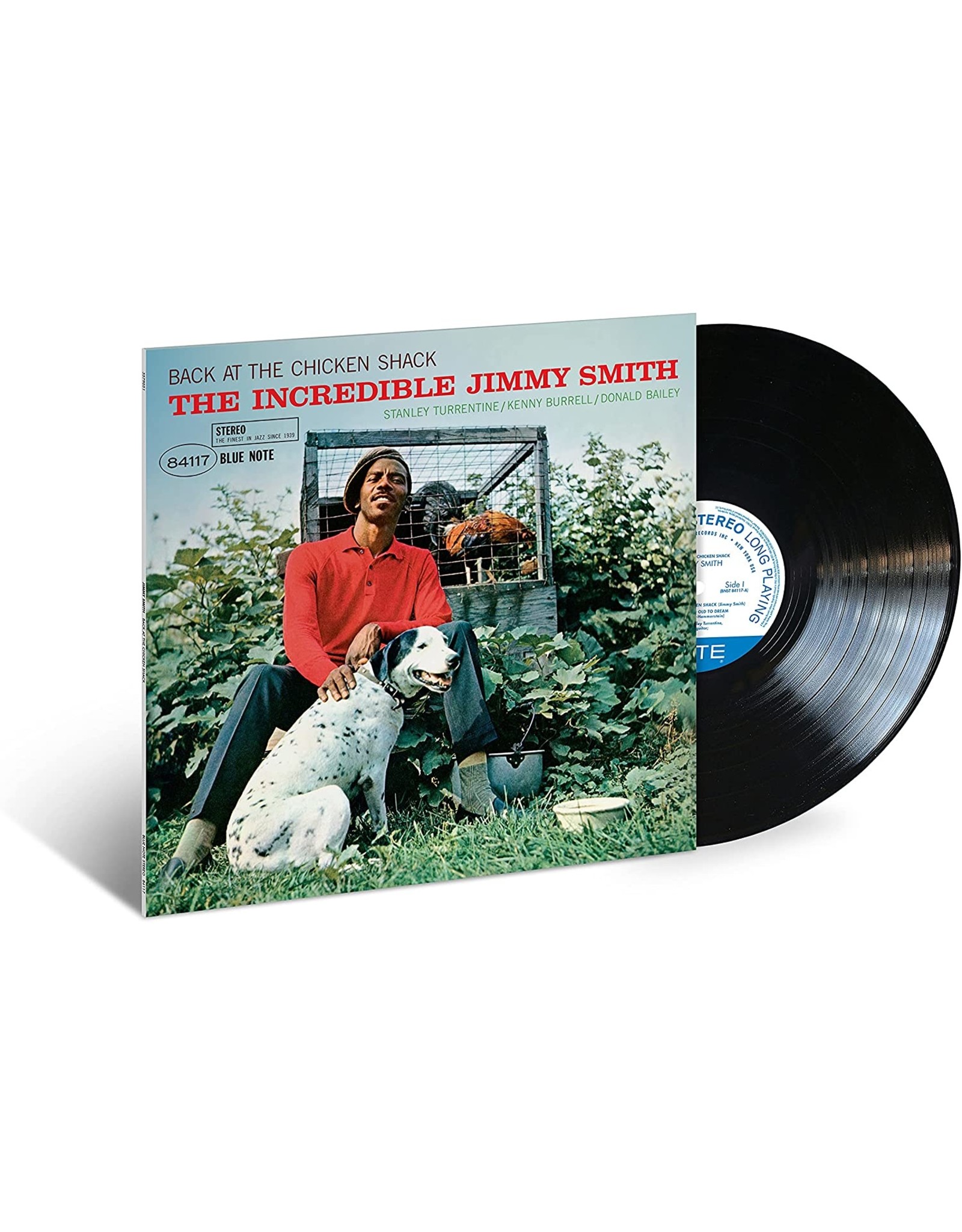 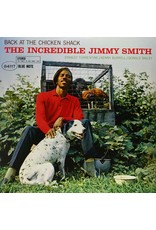 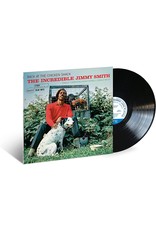 Jimmy Smith was a self-taught pianist who abandoned the instrument in 1954 in favour of the Hammond B3 organ, renting a Philadelphia warehouse and woodshedding for a year until he emerged with a revolutionary style that immediately caught the ear of Alfred Lion. The Blue Note boss dubbed him 'The Incredible Jimmy Smith' and recorded the B3 innovator as frequently as he could between 1956 and 1963.

Jimmy Smith ruled the Hammond organ in the '50s and '60s. He revolutionized the instrument, showing it could be creatively used in a jazz context and popularized in the process. His Blue Note sessions from 1956 to 1963 were extremely influential and many, like 1960's Back at the Chicken Shack and 1958 's The Sermon, are jazz classics.

Jimmy Smith's April 25, 1960 session with the cast of Stanley Turrentine, Kenny Burrell and Donald Bailey yielded the exemplary, Back at the Chicken Shack, an album that stands at the pinnacle of the organ-tenor style. A prototypical soul-jazz recording, the album features an ideal selection of material played at the perfect tempo by great musicians who connect on the deepest, most soulful level.

This Blue Note Classic Vinyl Edition is all-analog, mastered by Kevin Gray from the original master tapes, and pressed on heavyweight vinyl at Optimal.

A1: Back At The Chicken Shack
A2: When I Grow Too Old To Dream

B1: Minor Chant
B2: Messy Bessie