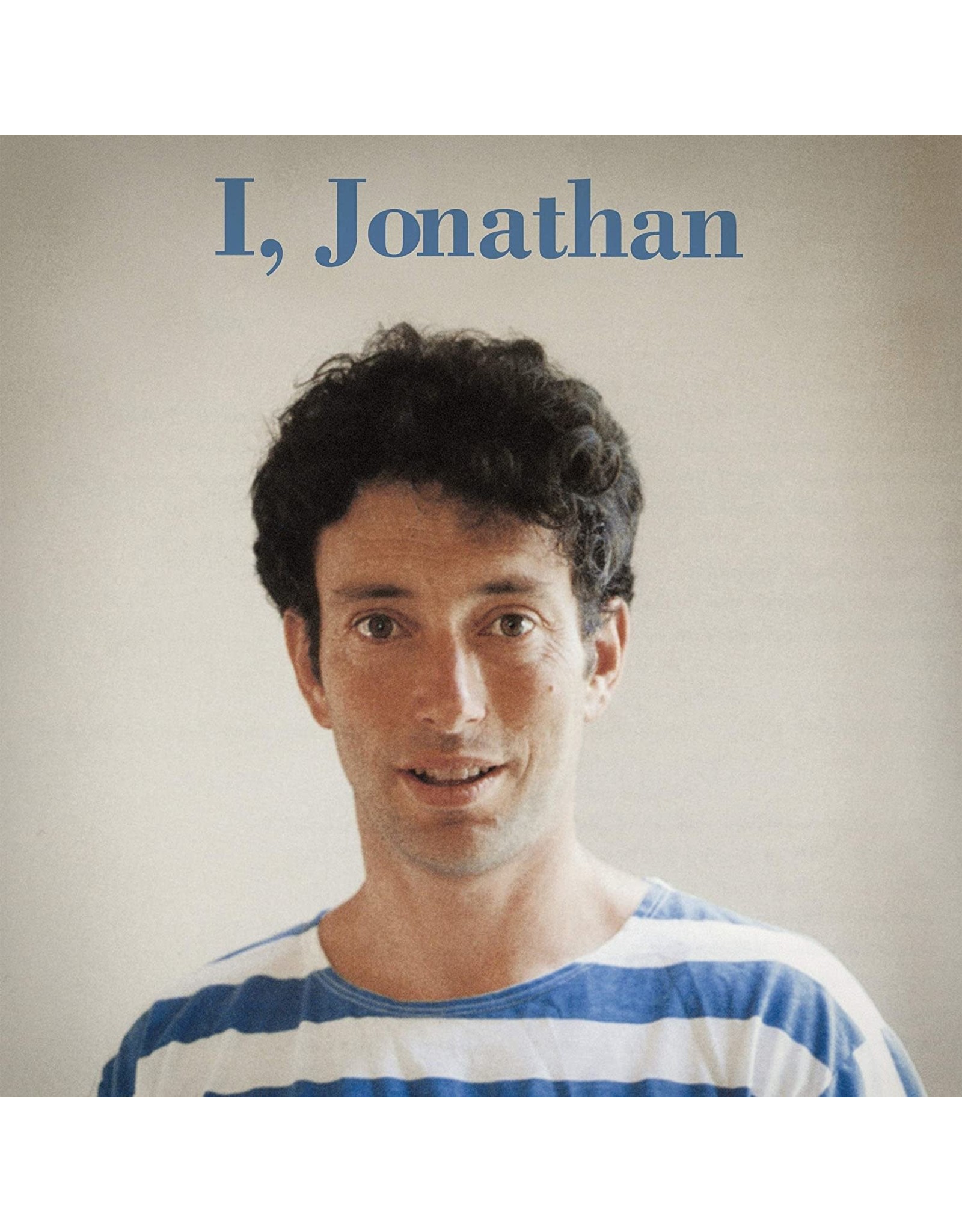 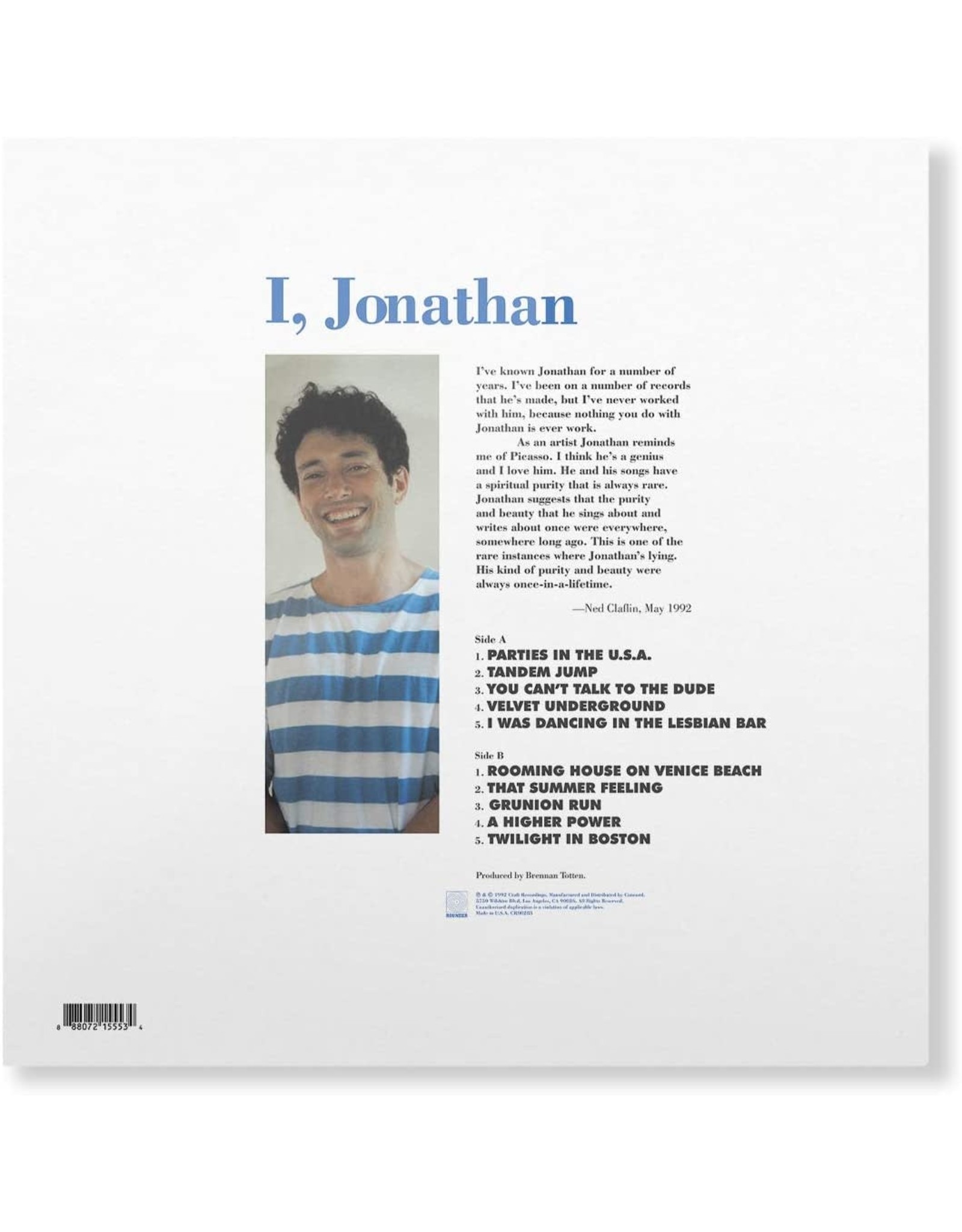 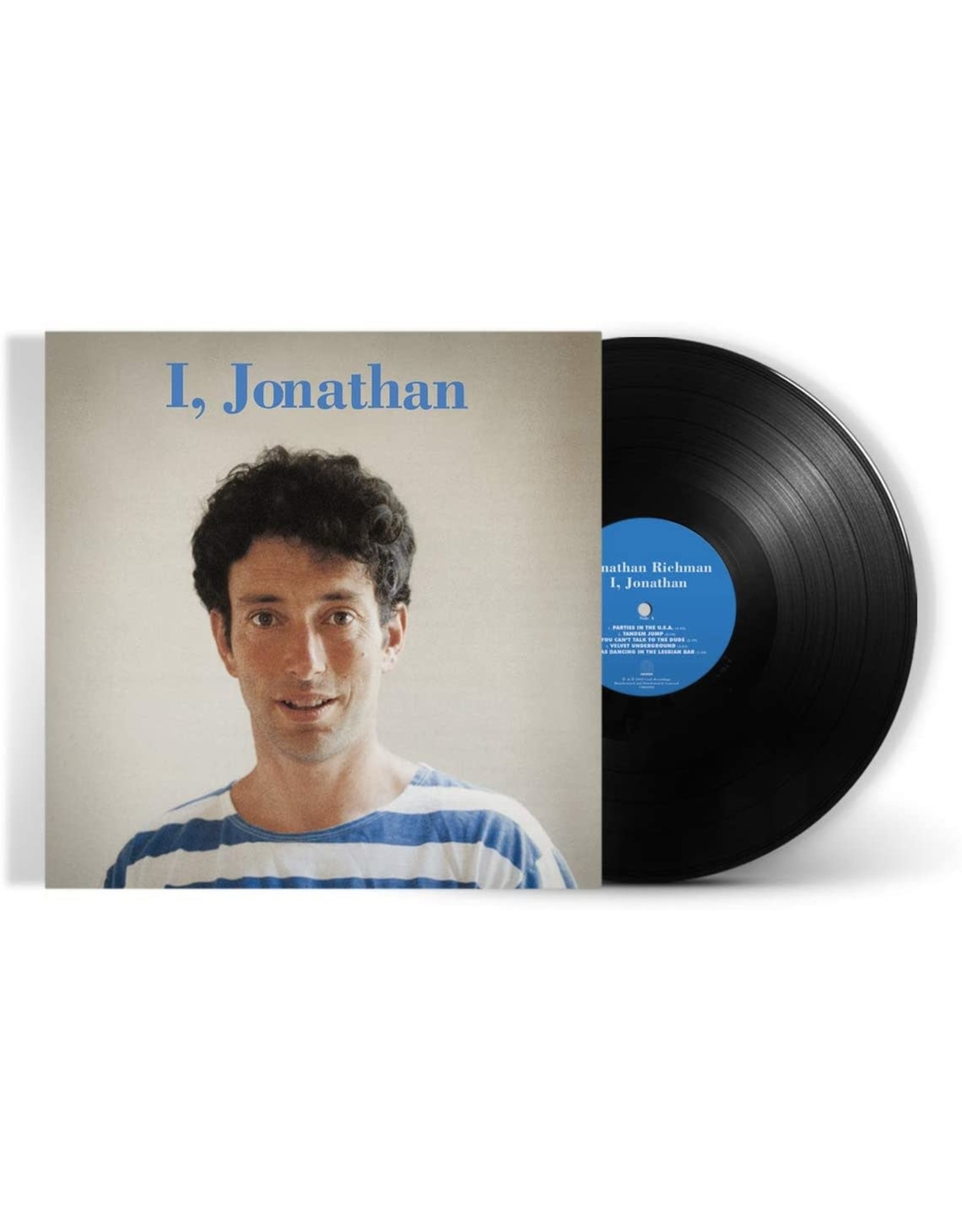 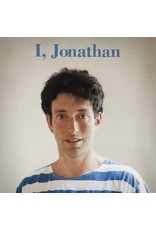 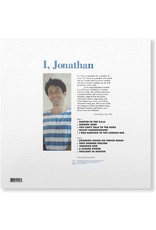 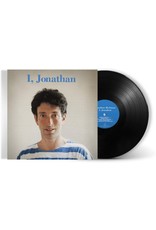 Now available on vinyl for the first time!

Jonathan Richman's I, Jonathan is his fourth studio album, it was released by Rounder Records in 1992. As a founding member of the influential proto-punk band The Modern Lovers, Richman built a reputation for conveying authentic emotions and storytelling with his music.

Stepping out as a solo artist in the ‘80s, he  continued this aesthetic with simple and sparse rock and roll arrangements, and straightforward lyrics about mundane topics. I, Jonathan includes the fan favorites “I Was Dancing In The Lesbian Bar,” “That Summer Feeling” and “Parties in the U.S.A.”.