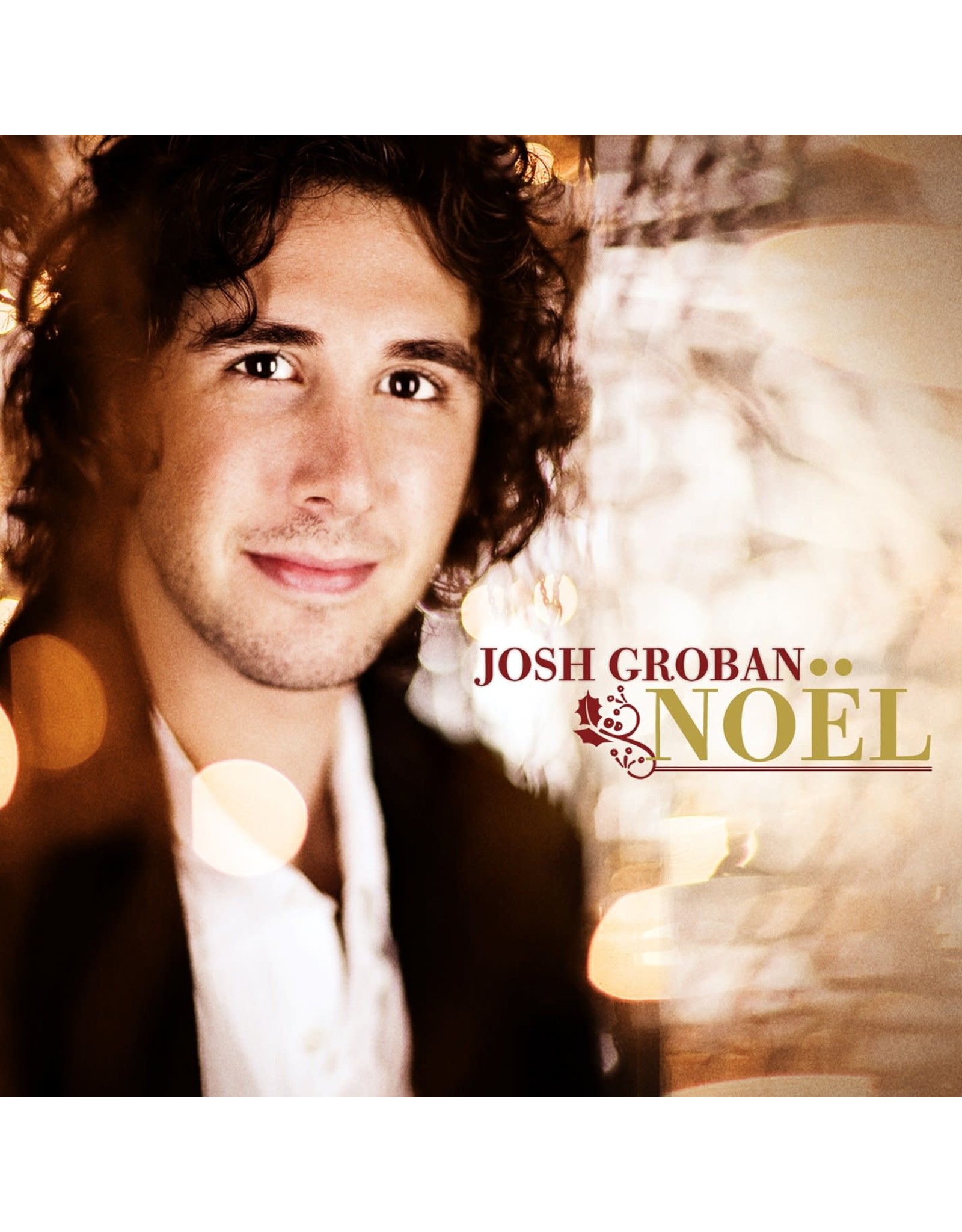 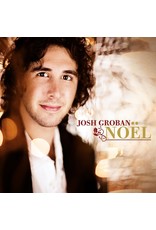 Josh Groban's Noël celebrates the familiar sounds of holiday music with a charmingly eclectic array of guest vocalists and a wide range of material. The songs range from the sacred to the secular, while Groban, joined by none other than the London Symphony Orchestra, soars in his duets with Brian McKnight, Faith Hill, and the Mormon Tabernacle Choir. Now available on vinyl for the first time.

The album is produced by crossover maestro David Foster, the arrangements never overwhelm the songs and Groban's voice remains the star. This record was the biggest-selling album of 2007 in the US, surpassing everything that was released that year.

Side A:
1. Silent Night
2. Little Drummer Boy (feat. guitarist Andy McKee)
3. I'll Be Home For Christmas
4. Ave Maria
Side B:
1. Angels We Have Heard on High (with Brian McKnight)
2. Thankful
3. The Christmas Song
4. What Child Is This?
5. The First Noel (with Faith Hill) 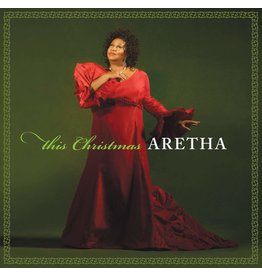 The Queen of Soul puts her definitive stamp on a collection of traditional and contemporary classics associated with the holiday season. 'This Christmas' is Aretha Franklin's only holiday album.
Add to cart
Aretha Franklin - This Christmas
C$27.99 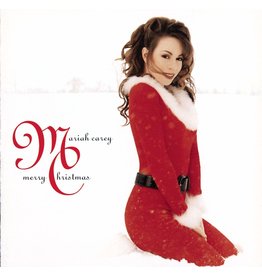 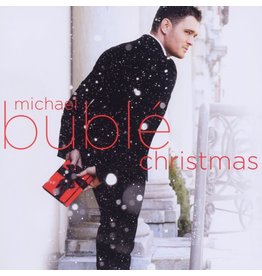 The best selling holiday album of this century! Michael Buble channels all the legendary crooners like Dean Martin, Frank Sinatra and Bing Crosby on this modern Christmas classic. The album sounds like a time capsule to the holiday magic of years gone by.
Add to cart
Michael Buble - Christmas (Red Vinyl)
C$37.99 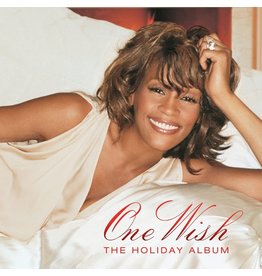 Whitney Houston's 2003 Christmas album 'One Wish' is now available on vinyl for the first time. It features holiday classics like "The First Noel", "The Christmas Song (Chestnuts Roasting On A Open Fire)" and "Joy To The World".
Add to cart
Whitney Houston - One Wish: The Holiday Album
C$27.99 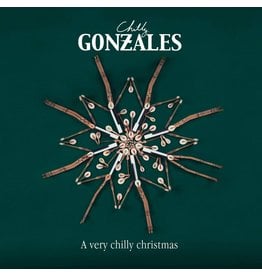 Chilly Gonzales has made a gorgeous new festive album, 'A Very Chilly Christmas'. From timeless classics to newer holiday pop hits, the record surveys a broad scope of seasonal repertoire and sentiment. There’s grandeur and solemnity, there’s austerity an
Add to cart
Chilly Gonzales - A Very Chilly Christmas
C$29.99
Please accept cookies to help us improve this website Is this OK? Yes No More on cookies »