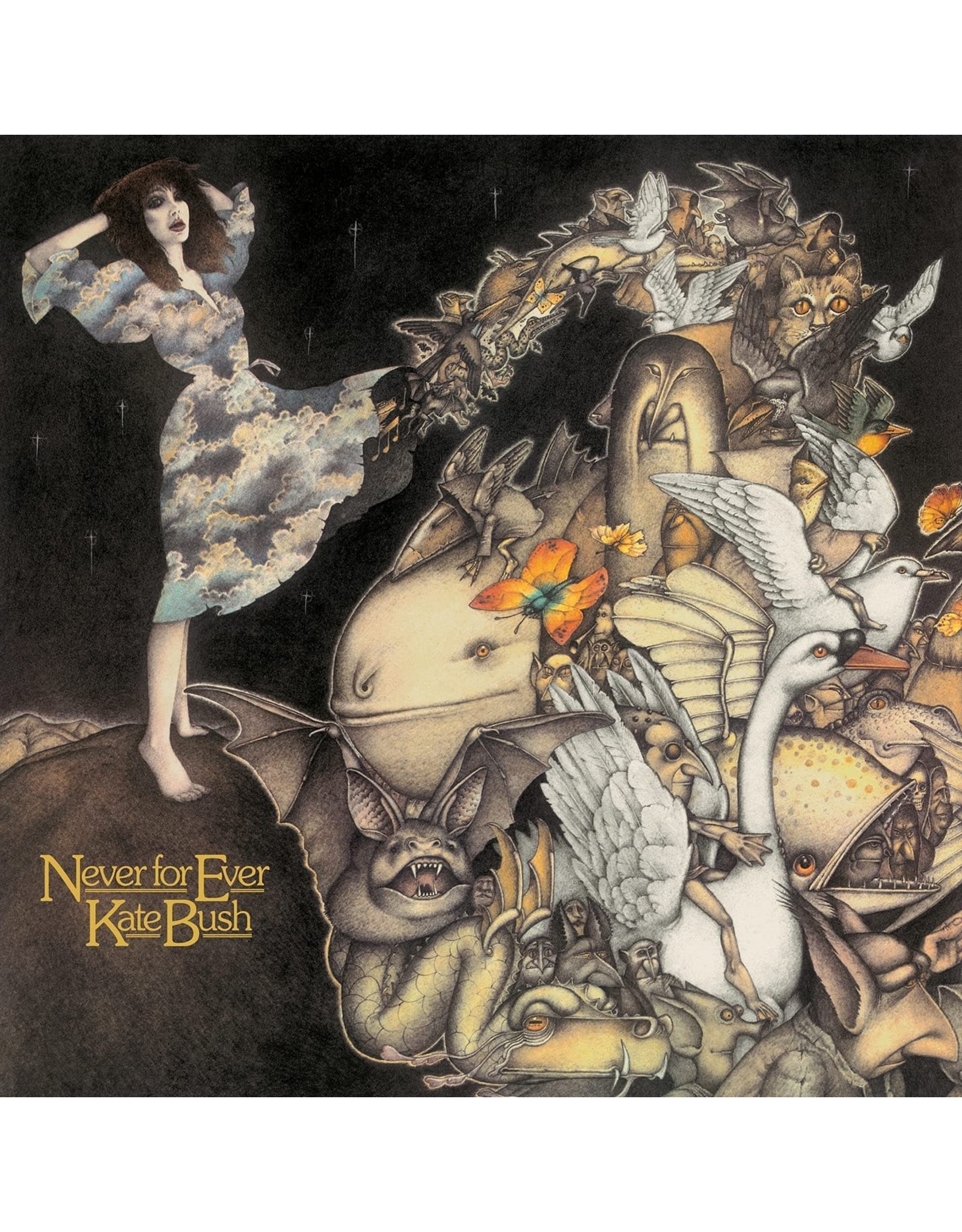 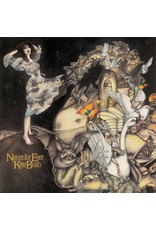 Kate Bush released her third record in 1980. 'Never for Ever' hit a number of milestones for the singer: it was her first No. 1 album, it was also the first album by a British female solo artist to top the UK Albums Chart, and it was the first album by any female solo artist to enter the chart at No. 1. The album features the singles "Breathing", "Army Dreamers" and "Babooshka". 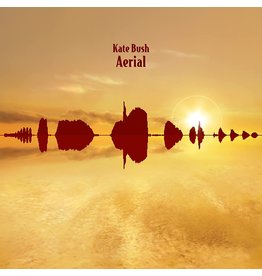 'Aerial' is one of Kate Bush's most critically-acclaimed albums. The 2006 double album was her first new record in 13 years, after taking a break to raise her son. It includes the single "King Of The Mountain".
Add to cart
Kate Bush - Aerial (2018 Remaster)
C$46.99 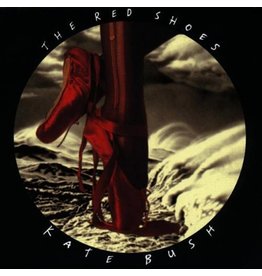 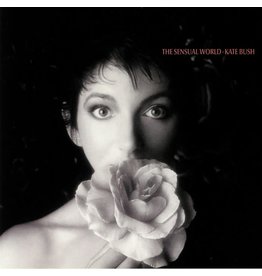 Kate Bush released her sixth album, 'The Sensual World' in 1989. The music is deep and lush, atmospheric and aural. It is a deeply mature work from one of the more inventive and risk-taking artists. It features the single "This Woman's Work".
Kate Bush - The Sensual World (2018 Remaster)
C$28.99 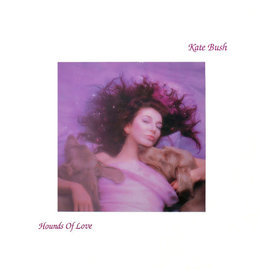 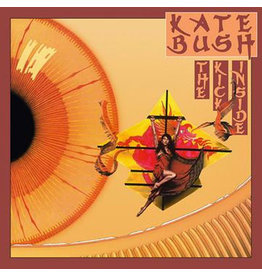