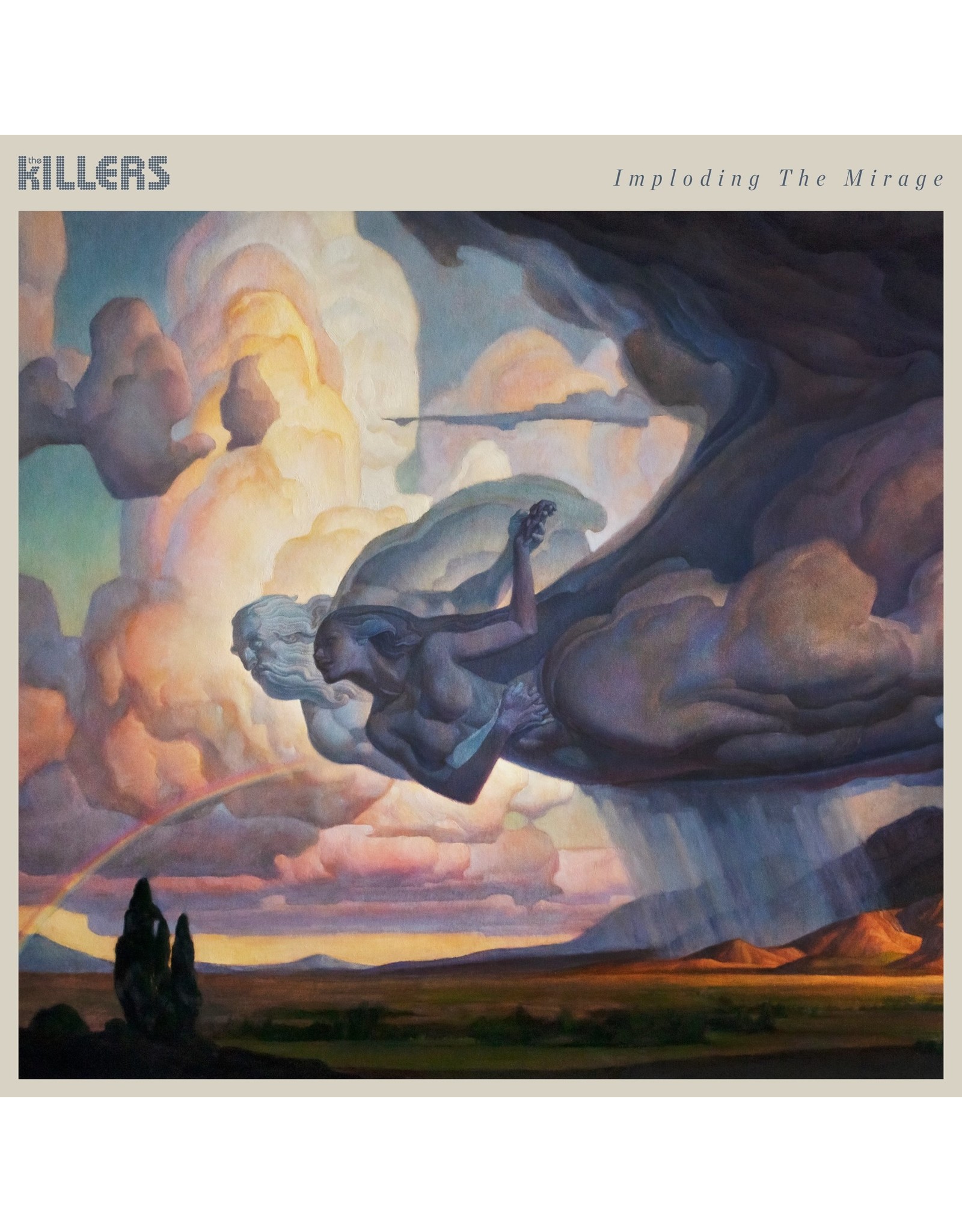 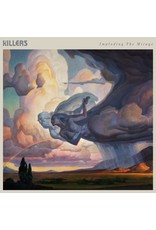 Imploding the Mirage is The Killers highly anticipated sixth studio album. The album - produced by the band in conjunction with Shawn Everett and Jonathan Rado of Foxygen - was recorded in Los Angeles and Park City, UT. It is the first album of their career to be created outside their hometown of Las Vegas, NV. Imploding The Mirage also features a brilliant array of collaborators, another first for the band who have typically kept guest spots on their albums to a minimum. The list of featured artists includes Lindsey Buckingham, k.d. lang, Weyes Blood, Adam Granduciel (War On Drugs), Blake Mills, and Lucius. 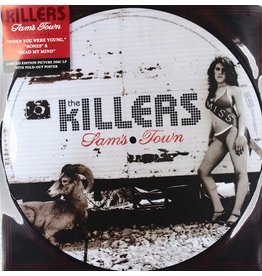 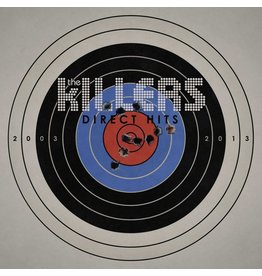 The Killers' greatest hits collection, 'Direct Hits', includes singles from their four studio albums: 'Hot Fuzz', 'Sam's Town', 'Day and Age' and 'Battleborn'. It also features a couple of new songs, "Shot at the Night" and "Just Another Girl".
Add to cart
Killers - Direct Hits: Best of The Killers (2003 - 2013)
C$42.99 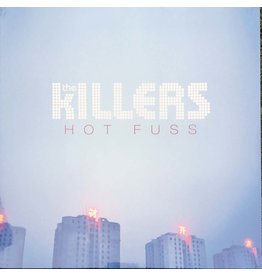 The Killers debut album featuring the smash singles "Mr. Brightside", "Somebody Told Me" and "All The Things That I Have Done". 'Hot Fuss' features eleven nuggets of reel-you-in storytelling genius and musical nectar.
Killers - Hot Fuss
C$29.99 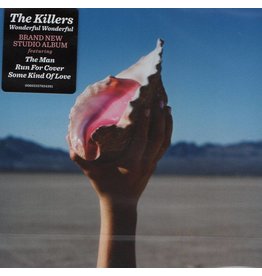 Niall Doherty of Q magazine described it as a "glossy indie-pop album with sonics as slick and glistening as a brand-new Vegas skyscraper". In an enthusiastic review, Beat said: "Rather than releasing an album for the sake of putting out music, Wonderful
Killers - Wonderful Wonderful
C$32.99 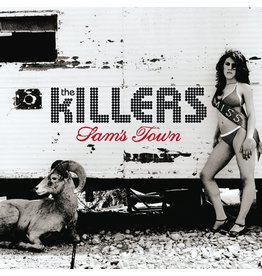 On 'Sam's Town', The Killers dropped the fixation with English-based Indie Rock to concentrate on a more homespun sound. With songs taking their cues from, amongst others, Springsteen, Johnny Cash, The Beatles, U2 and Iggy Pop. The album spawned several h
Killers - Sam's Town
C$34.99 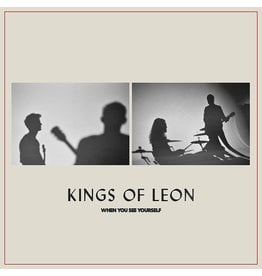 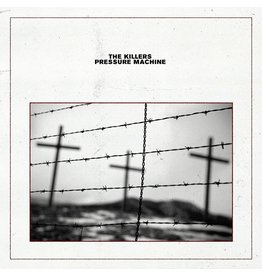 The Killers return with their seventh studio album 'Pressure Machine'. The new record is a concept album based on Brandon Flowers' childhood in Nephi, Utah. Fans will hear major Springsteen influence with it's Americana vibes. The track "Runaway Horses" f
Add to cart
Killers - Pressure Machine
C$32.99
Please accept cookies to help us improve this website Is this OK? Yes No More on cookies »