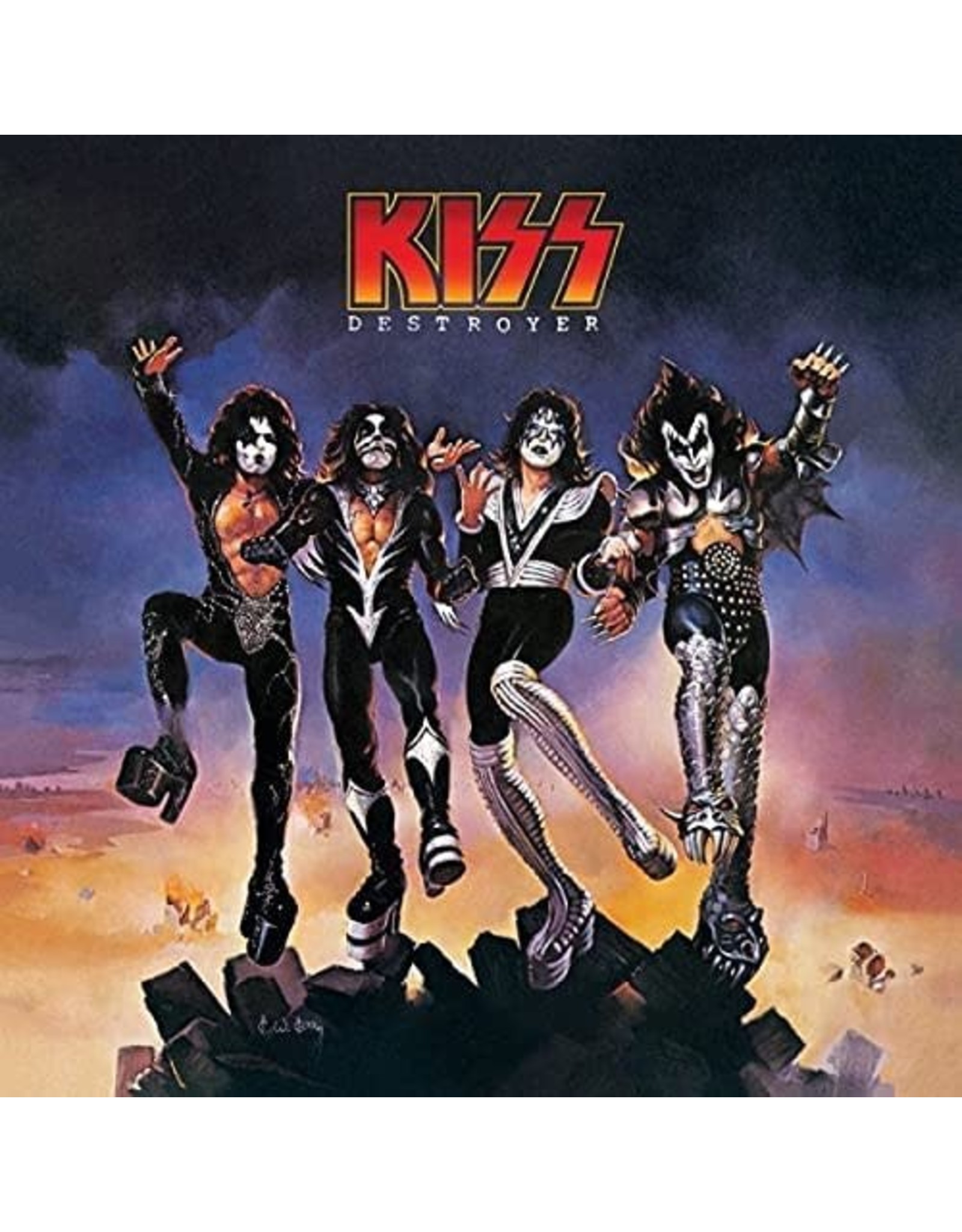 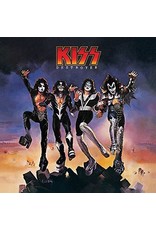 Destroyer, originally released in 1976, is one of Kiss' most experimental studio albums, but also one of their strongest and most interesting. The album was certified gold by the RIAA on April 22, 1976. The album features "Detroit Rock City" and the ever popular rock ballad "Beth".

The cover art for Destroyer was painted by fantasy artist Ken Kelly. His original version of the album cover was rejected by the record company due to the fact that they felt the scene was too violent looking with the rubble and flames. The original version also showed the members wearing the Alive! costumes. 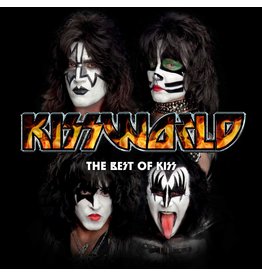 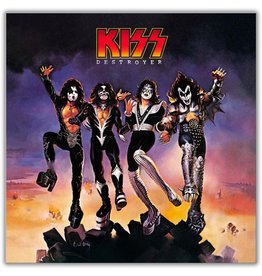 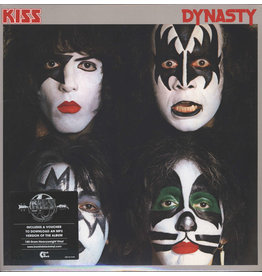 Dynasty is the seventh studio album by the American rock band Kiss, produced by Vini Poncia and released by Casablanca Records on May 23, 1979.
KISS - Dynasty
C$27.99 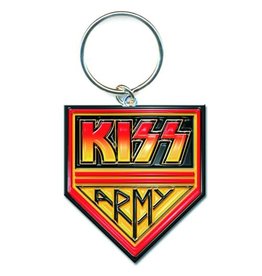 Officially Licensed. This KISS keychain celebrates the fans of the band who are playfully called the 'Kiss Army'.
Add to cart
KISS / KISS Army Keychain
C$8.99 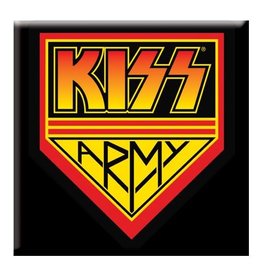 Officially Licensed. This KISS magnet celebrates the fans of the band who are playfully called the 'KISS Army'.
Add to cart
KISS / KISS Army Magnet
C$5.99 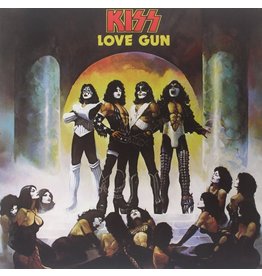 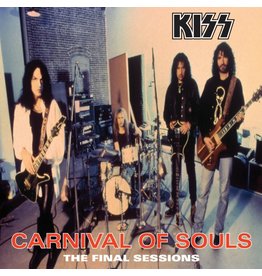 Shortly before KISS embarked on its nostalgic, highly profitable reunion tour of 1996, Gene Simmons and Paul Stanley seemed to be planning a more contemporary route to world domination. Their album 'Carnival of Souls' was recorded in 1995, prior to origin
KISS - Carnival Of Souls: The Final Sessions
C$28.99 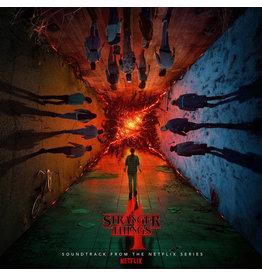 'Stranger Things: Soundtrack from the Netflix Series, Season 4' includes the unexpected Summer 2022 anthems "Running Up That Hill (A Deal With God)" by Kate Bush and "Master Of Puppets" by Metallica. Available on limited edition red vinyl!
Add to cart
Various - Stranger Things 4 (Music From Season 4) [Red Vinyl]
C$47.99
Please accept cookies to help us improve this website Is this OK? Yes No More on cookies »