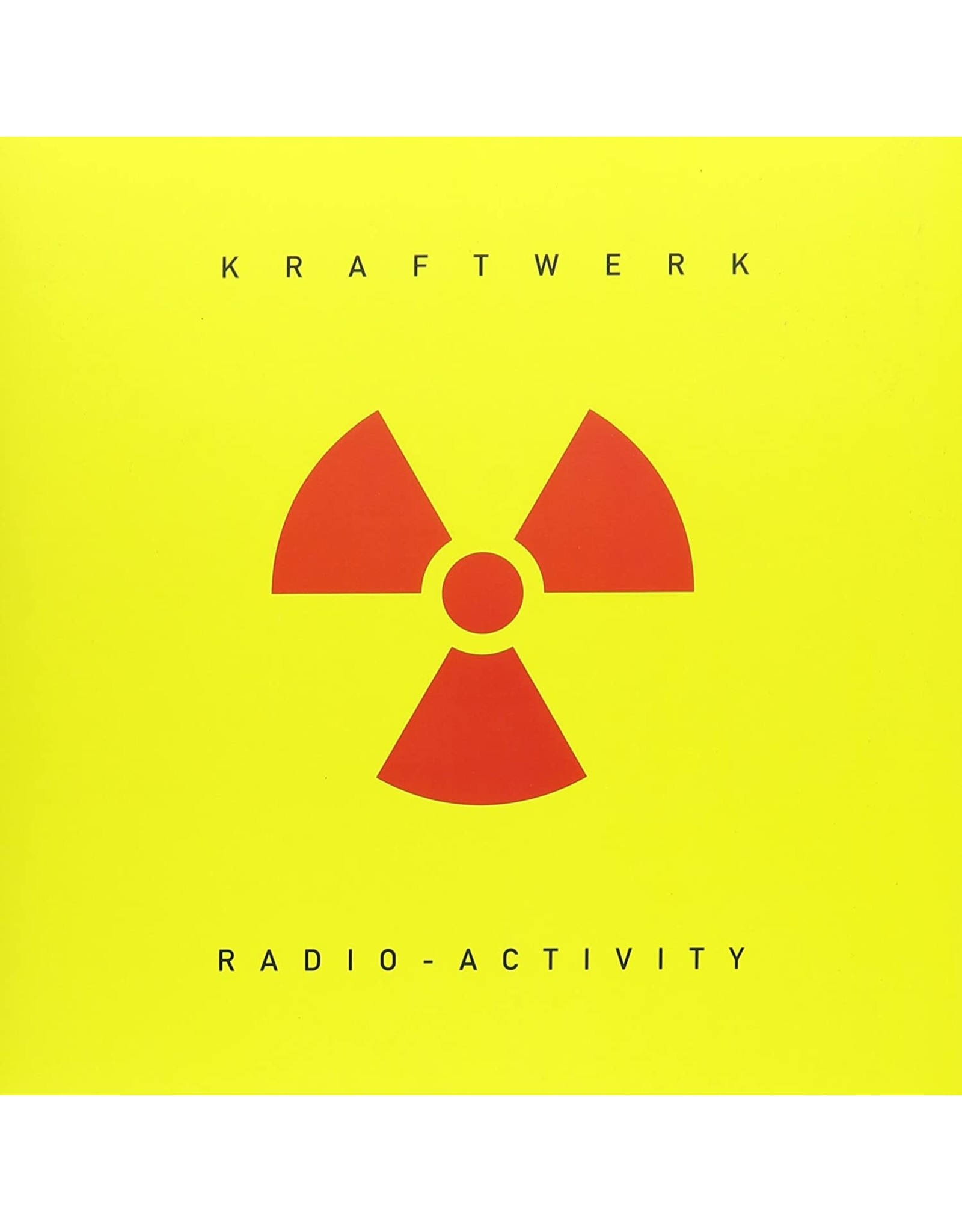 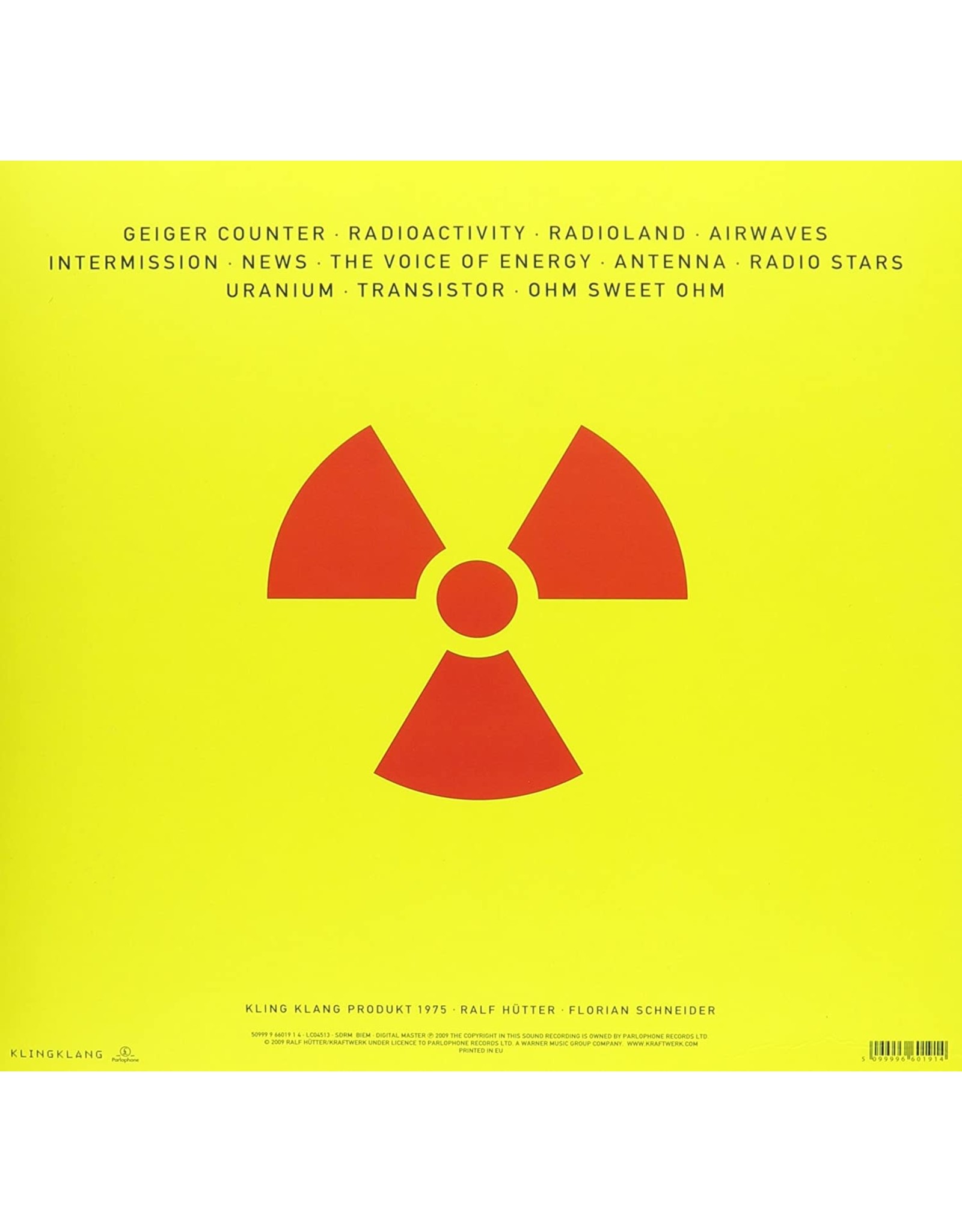 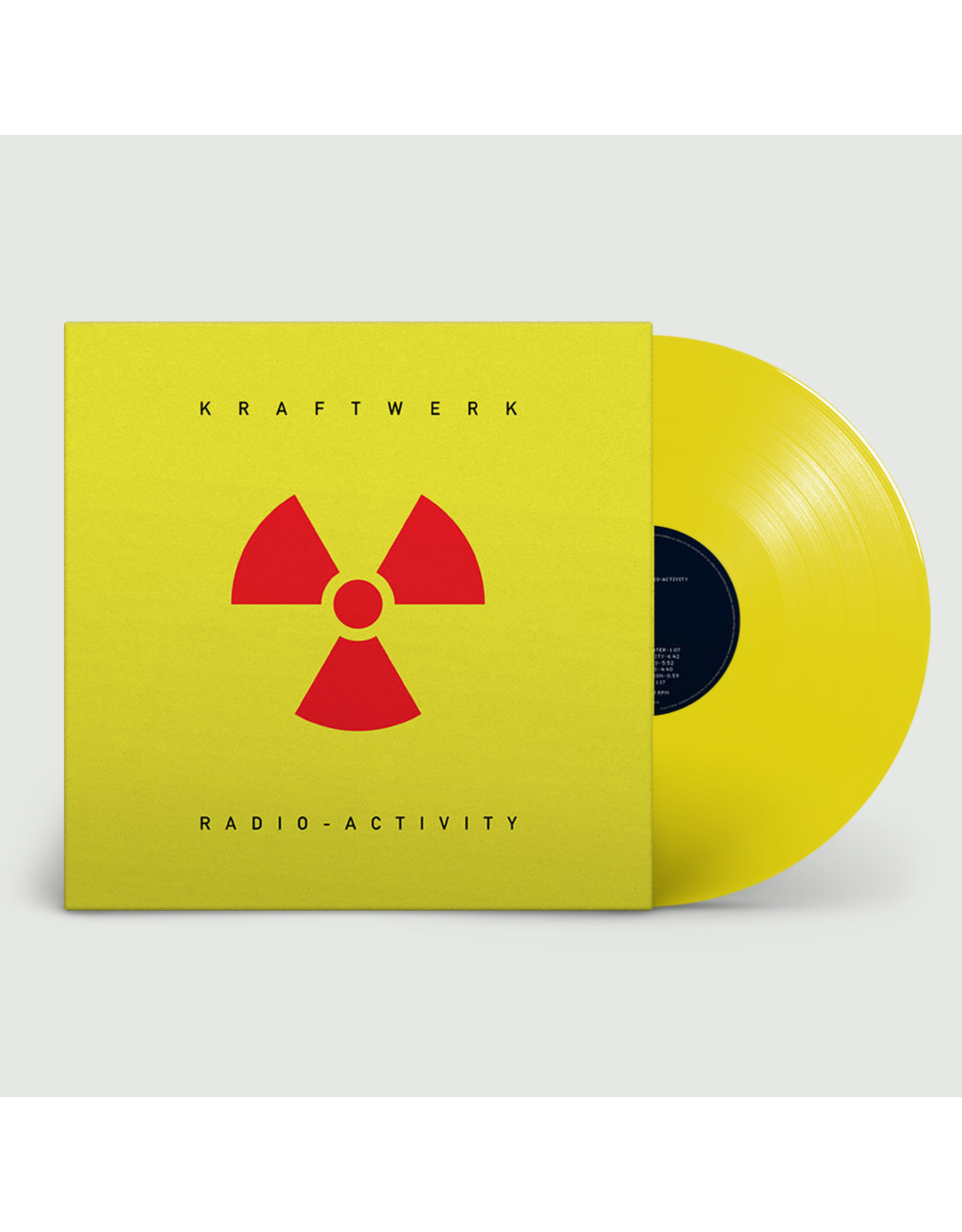 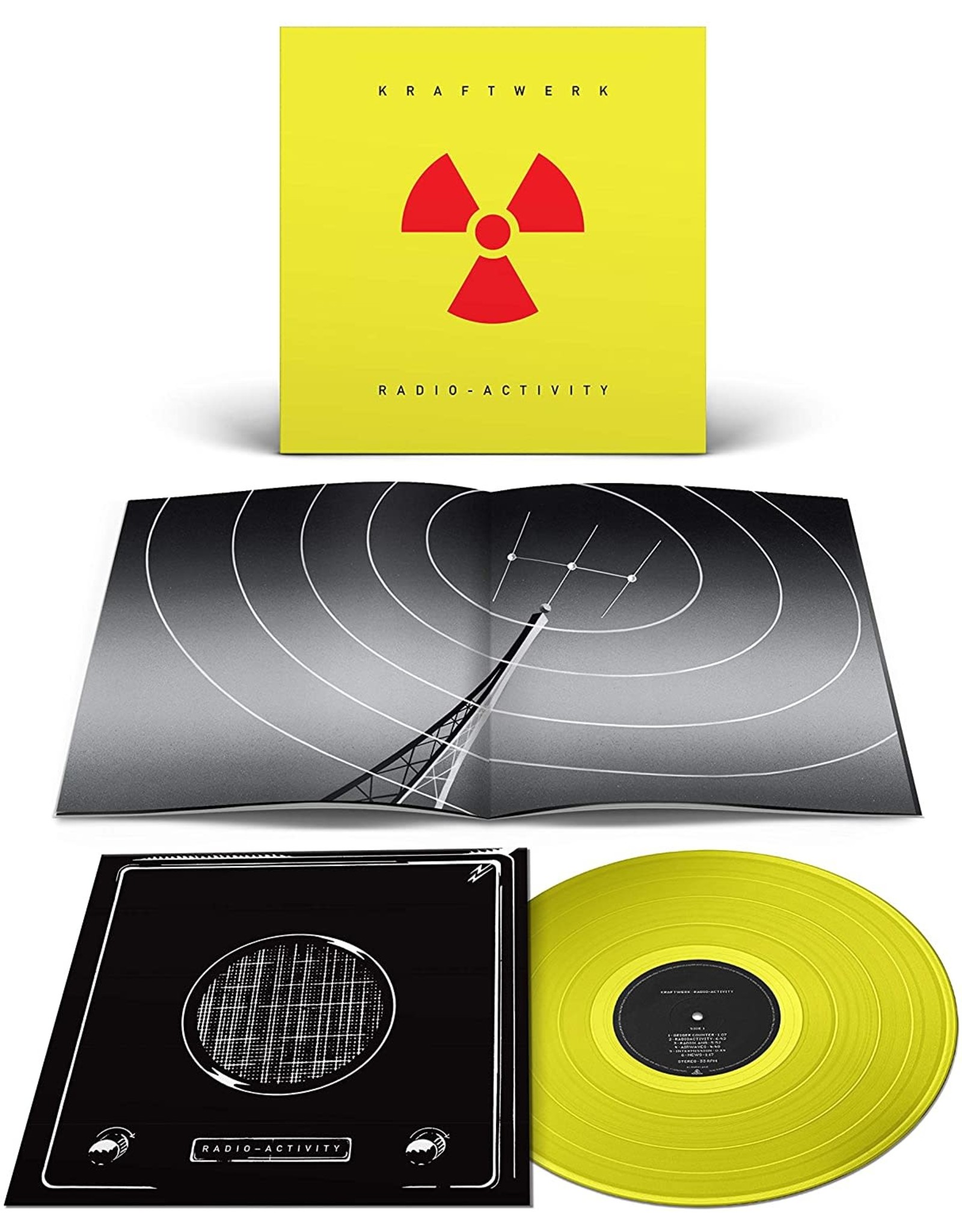 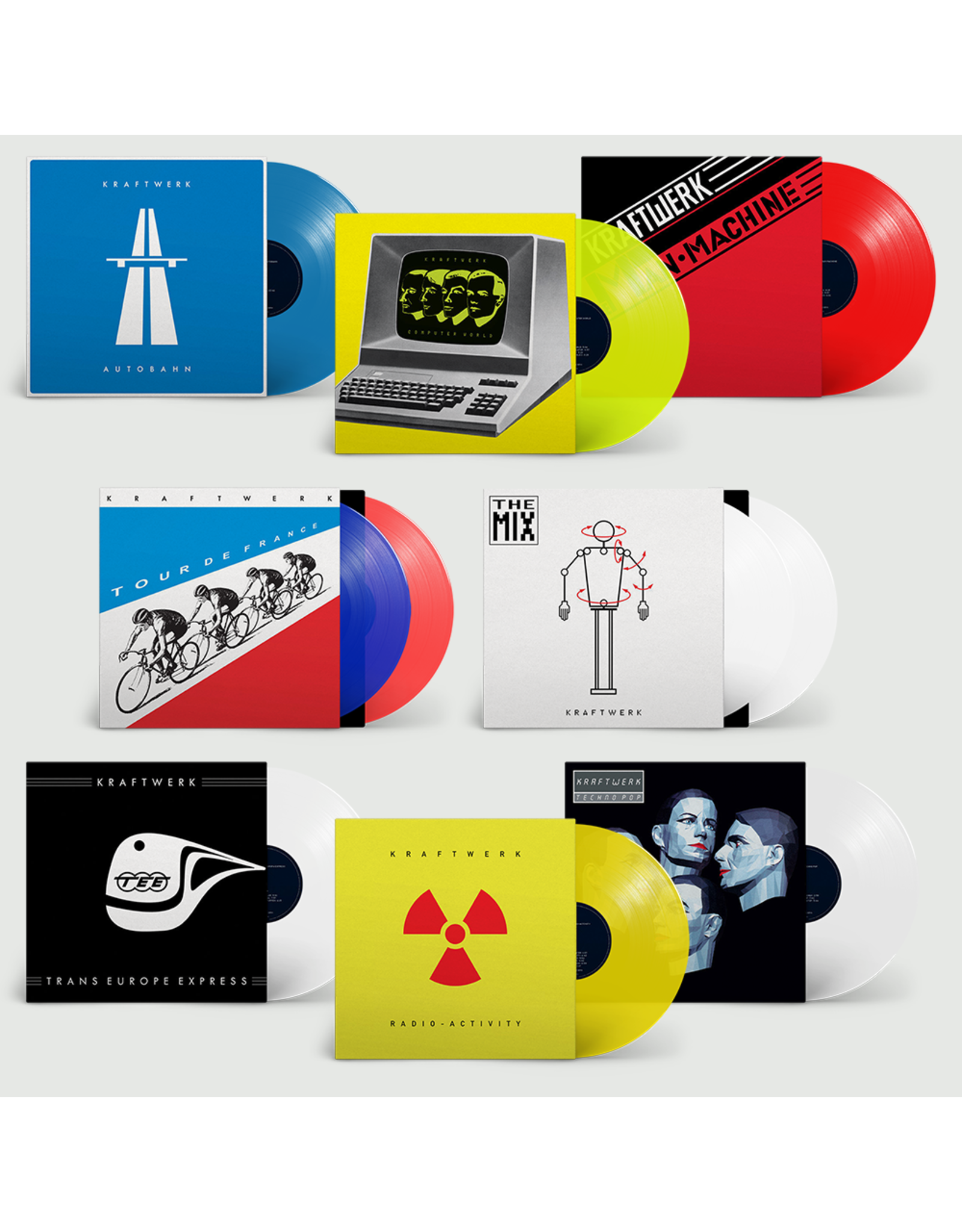 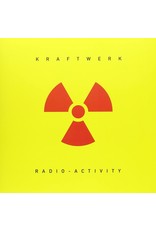 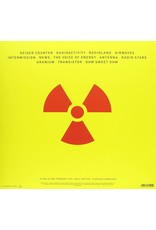 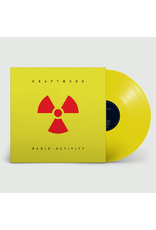 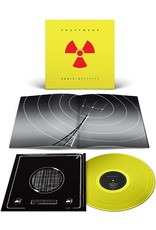 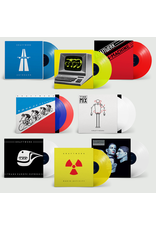 The multi-media project Kraftwerk was started in Düsseldorf, Germany 1970 by Ralf Hütter and Florian Schneider. They set up their electronic Kling Klang Studio where they conceived and produced all Kraftwerk albums.

Released in 1975, 'Radio-Activity' (Radio-Aktivitat) was the 5th studio album by Kraftwerk. This was the group's first entirely electronic album and a concept album dealing with the theme of radio communication. 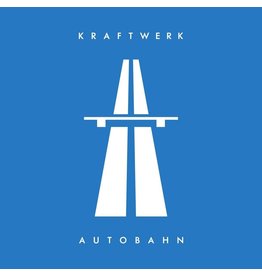 Released in 1974, Autobahn is the 4th studio album by Kraftwerk. It was inducted into the Grammy Hall of Fame in 2015. The sonic palette was inspired by the German highway system. The radio edit of the title track became a surprise international hit, givi
Add to cart
Kraftwerk - Autobahn (Blue Vinyl)
C$32.99 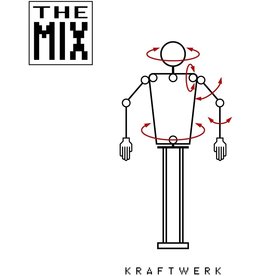 Kraftwerk remixed 11 of their fan favorites for this double LP collection. The album includes re-worked versions of "The Robots", "Trans Europe Express" and more, featuring funkier rhythms. The album is a career-spanning compilation.
Kraftwerk - The Mix (White Vinyl)
C$36.99 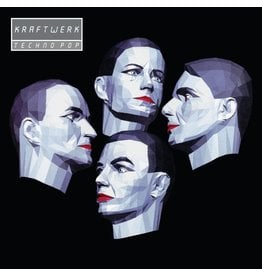 Released in 1986, 'Electric Cafe' is the 9th studio album by Kraftwerk. Later, in 2009, the album was re-released under its original working title Techno Pop. The album was created using predominantly digital musical instruments, but was recorded onto ana
Kraftwerk - Techno Pop (Silver Vinyl)
C$27.99 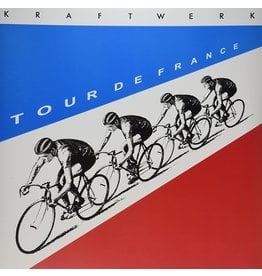 Released in 2003, 'Tour de France' is the 10th studio album by Kraftwerk. It was later released as 'Tour de France' in 2009. The album was recorded for the 100th anniversary of the first Tour de France bicycle race.
Add to cart
Kraftwerk - Tour De France (Blue / Red Vinyl)
C$32.99
Please accept cookies to help us improve this website Is this OK? Yes No More on cookies »