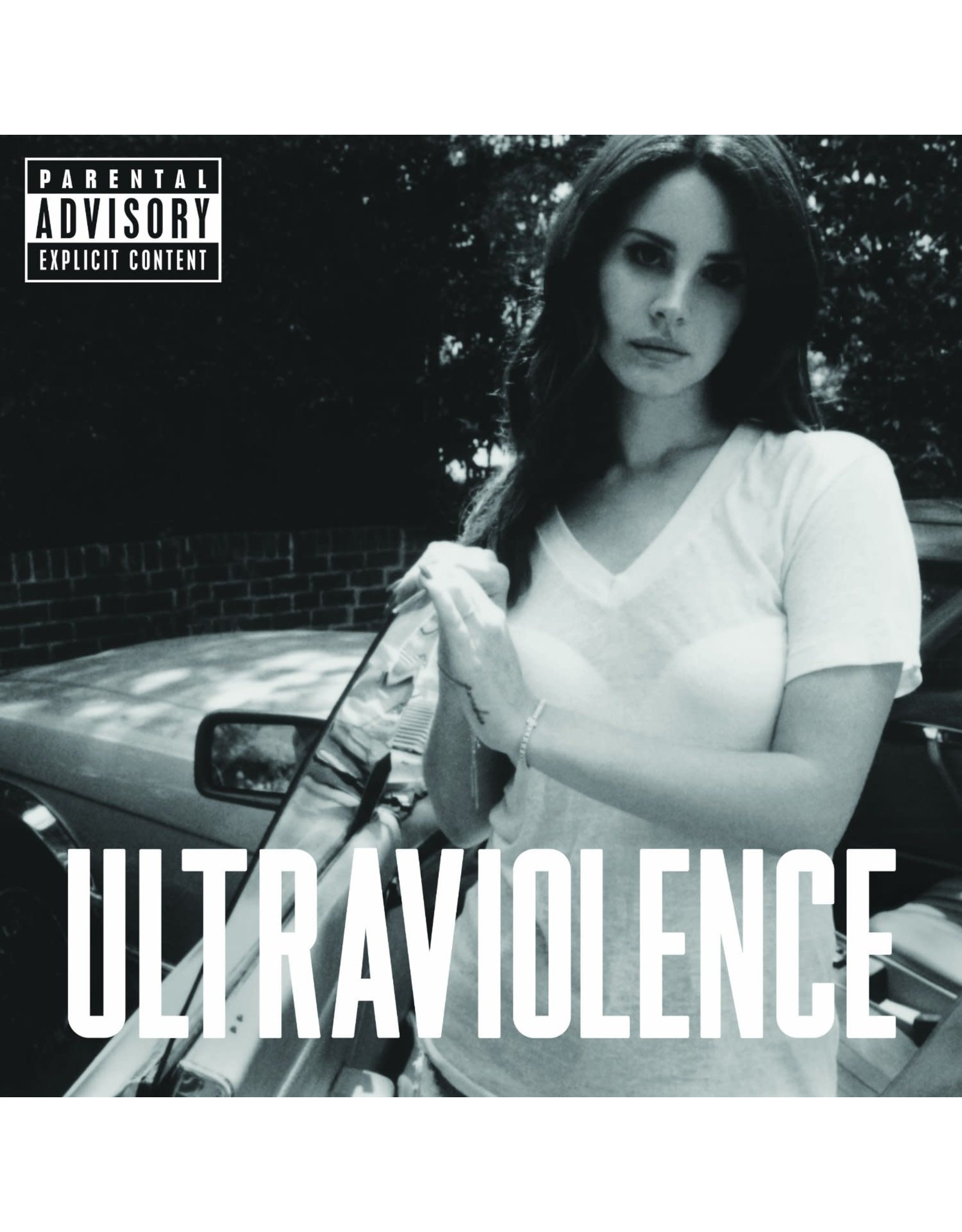 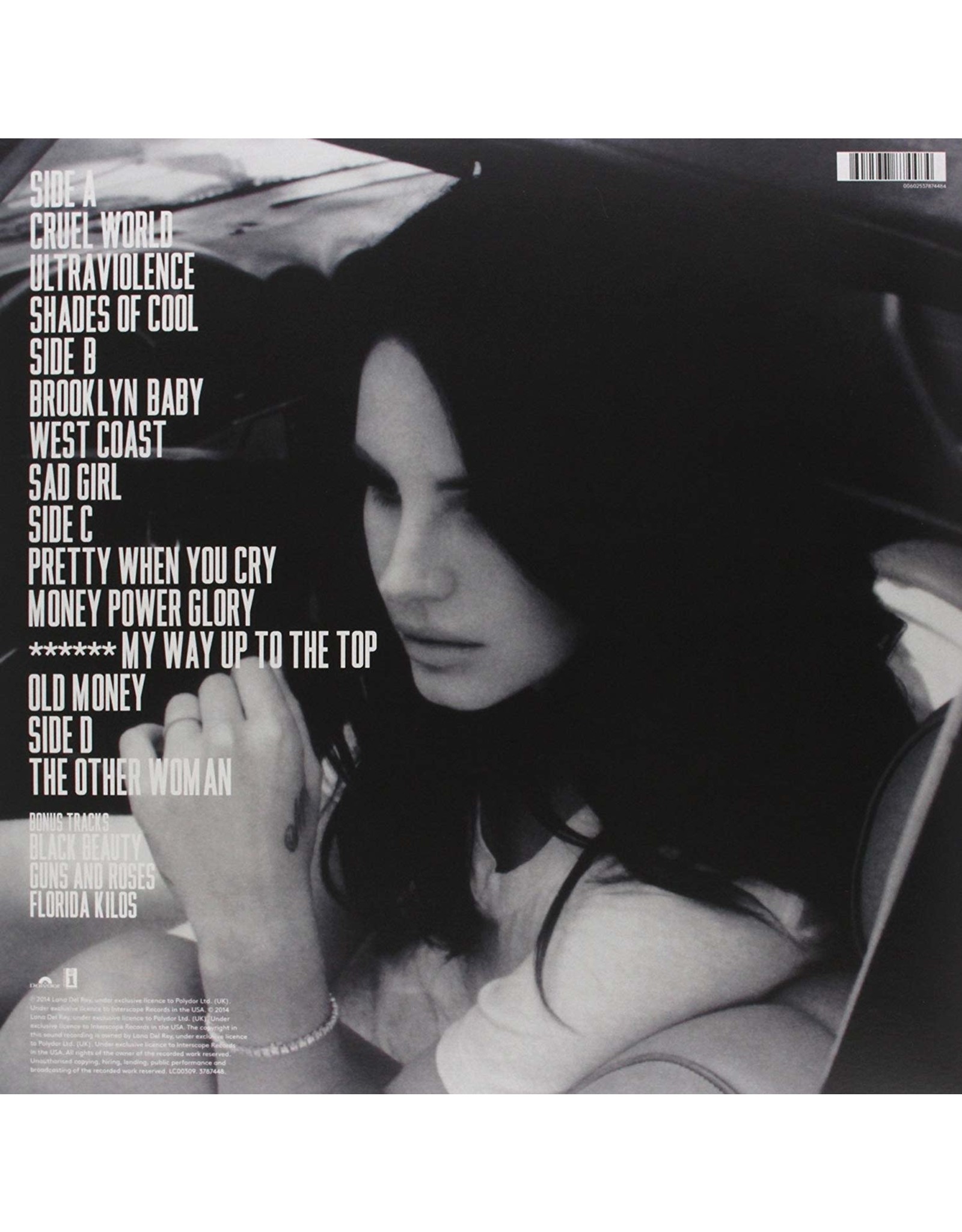 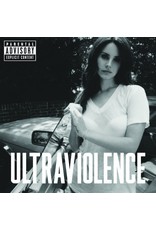 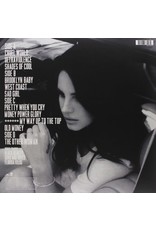 Ultraviolence is the sophomore album from Lana Del Rey. The 2014 album features the hit songs "West Coast" and "Shades of Cool". The Black Keys' Dan Auerbach produced the some of the tracks on this album, which might have something to do with the metered restraint that permeates the album, with songs like "Sad Girl" carrying some of the slow-burning touches of greasy blues-rock Auerbach is known for. 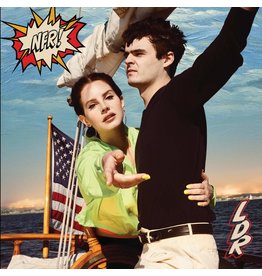 The highly anticipated album was mainly produced and co-written with Jack Antonoff and includes "Venice Bitch", "Mariners Apartment Complex", "hope is a dangerous thing for a woman like me to have - but I have it" and the current release, a cover of Subli
Lana Del Rey - Norman Fucking Rockwell
C$49.99 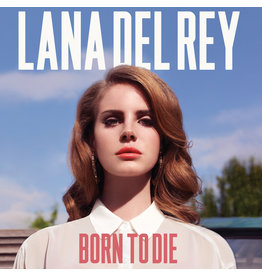 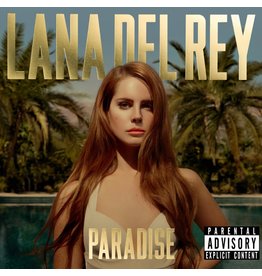 Lana Del Rey's 'Paradise' EP came out a year after the global success of her break out album "Born To Die". This eight-track mini-album features the single "Ride" and includes a luscious cover of "Blue Velvet".
Lana Del Rey - Paradise
C$26.99 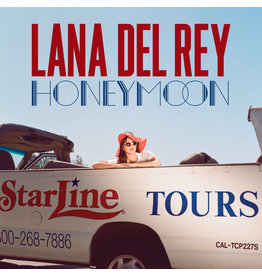 Lana Del Rey returns with her third studio album, 'Honeymoon'. The record features the singles "High by the Beach" and "Music to Watch Boys To".
Lana Del Rey - Honeymoon
C$54.99 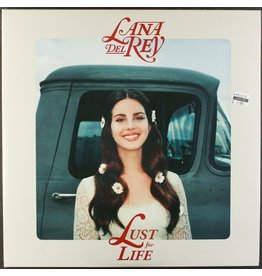 On her debut album 'Immunity', the young viral star Clairo has a knack for distilling weighty moments down to their most basic elements, rendering flawless portraits with just a few minimalist brushstrokes.
Clairo - Immunity
C$29.99
Sale 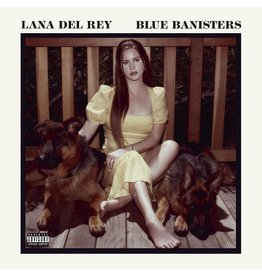 Lana Del Rey returns with her third album in just two years. 'Blue Bannisters', her eighth studio album features the singles "Arcadia", "Dealer" and "Blue Banisters". There is a sense of playfulness, unguardedness, and freedom to this record.
Add to cart
Lana Del Rey - Blue Banisters
C$42.99
Please accept cookies to help us improve this website Is this OK? Yes No More on cookies »