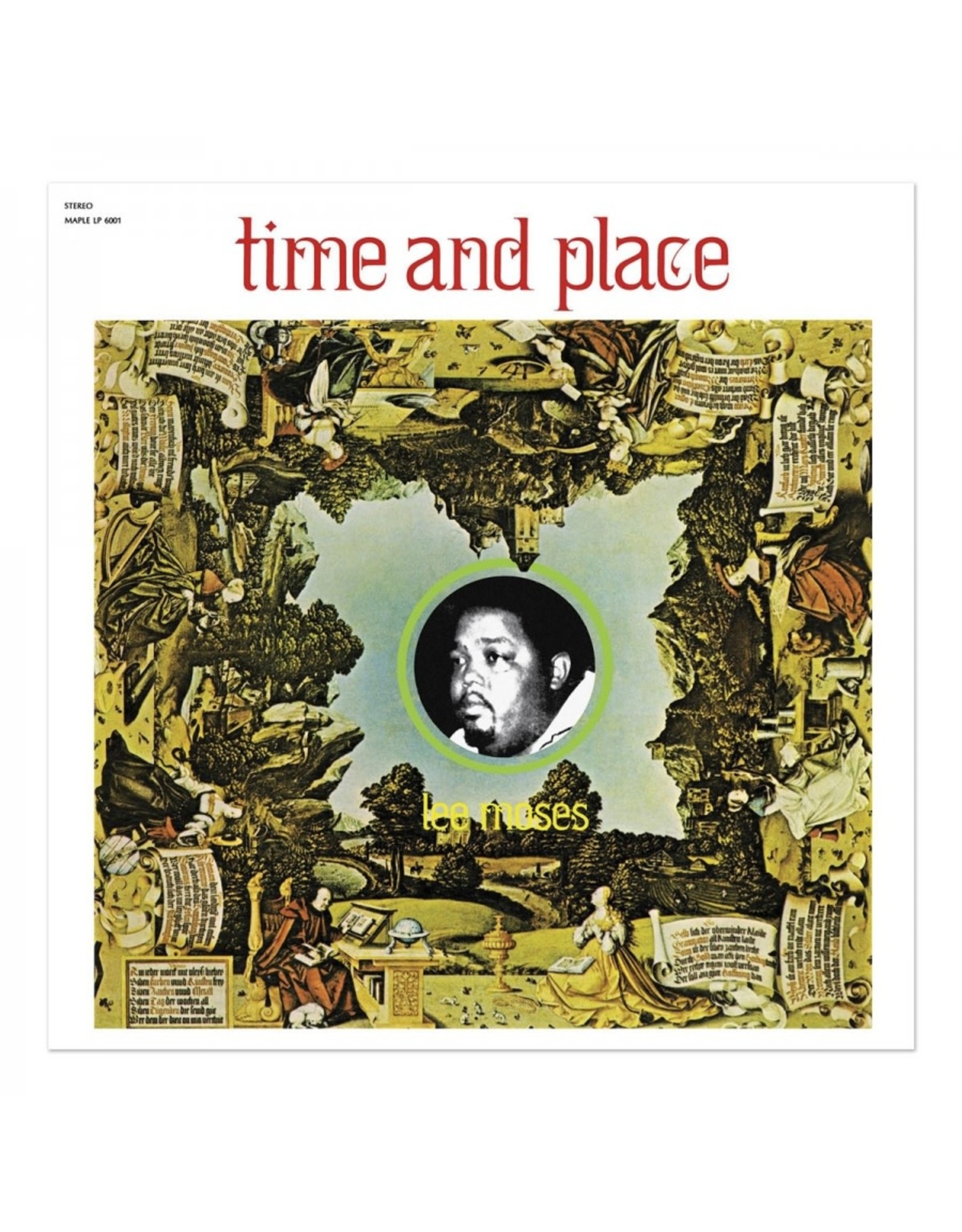 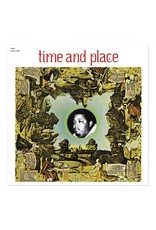 Lee Moses was a huge talent and if he'd had the big hit album he richly deserved, Time And Place would've been it. A self-taught multi-instrumentalist, Moses cut his teeth in the clubs of Atlanta, the "Motown of the South", where he frequently performed alongside his contemporary Gladys Knight (who reportedly wanted him for the Pips, but couldn't pin him down).

It was, however, in New York in the '60s that Moses made his greatest bid to find the solo fame he desired. Moses began working there as a session player, even playing frequently with a pre-fame Jimi Hendrix, but his close relationship with producer and Atlanta native Johnny Brantley eventually saw him getting his own break via a series of 45s in 1967. Most notably with covers of Joe Simon's "My Adorable One", The Four Tops' "Reach Out, I'll Be There" and The Beatles' "Day Tripper'.

US Import. Pressed by Maple Records. Liner notes feature interviews with people who knew him best.