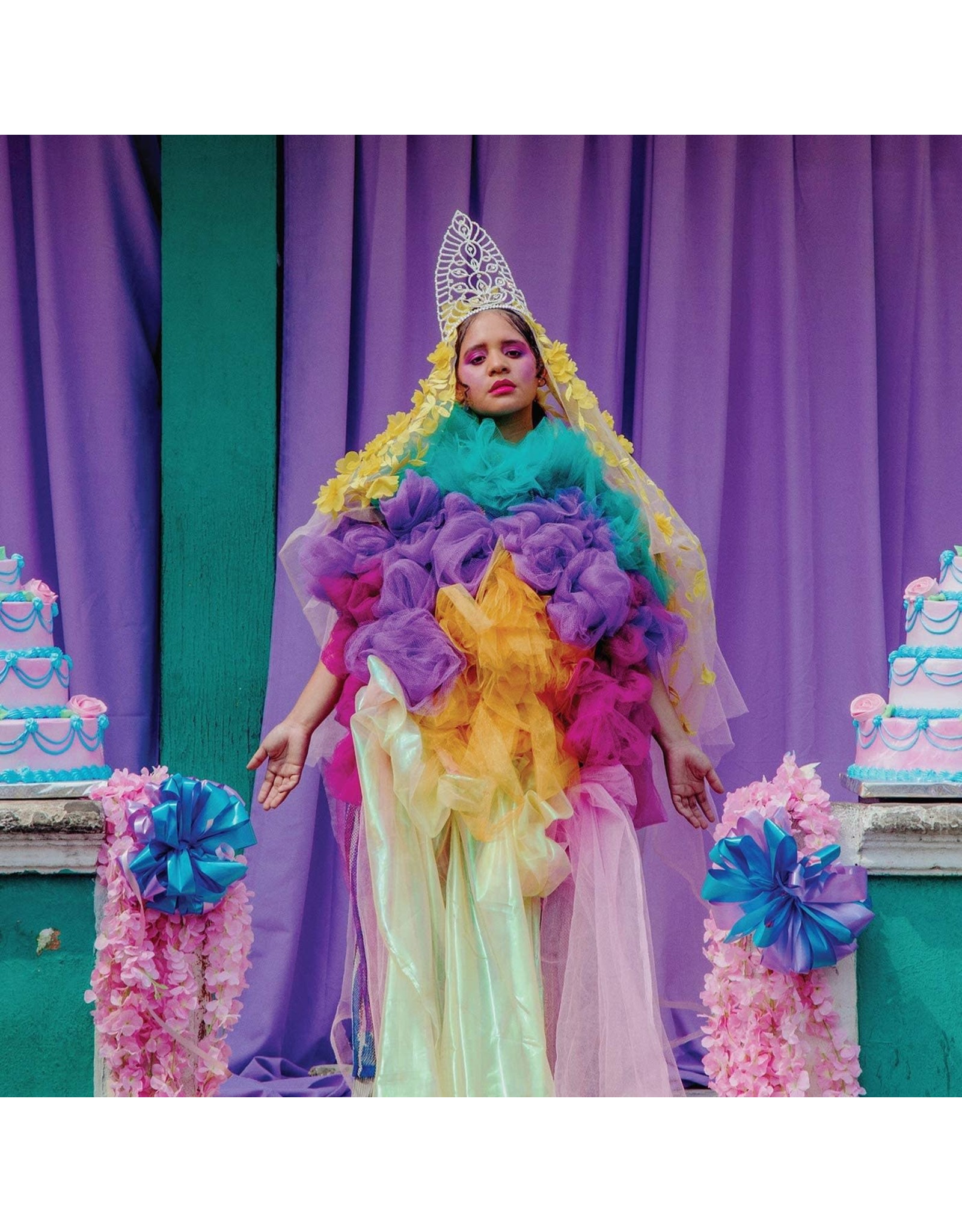 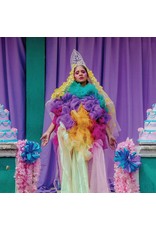 Lido Pimienta is a Toronto-based Colombian-born interdisciplinary musician and artist-curator. She has performed exhibited and curated around the world since 2002 exploring the politics of gender, race motherhood identity and the construct of the Canadian landscape in the Latin American diaspora and vernacular.

Her new album Miss Colombia takes her ecstatic hybridity to a new level building on the "nu" intersection of electronica and cumbia established by her 2016 Polaris Prize-winning La Papessa as Canadian album of the year. Produced with Matt Smith a/k/a Prince Nifty Miss Colombia overflows with the kind of understated genius that promises yet another breakthrough.