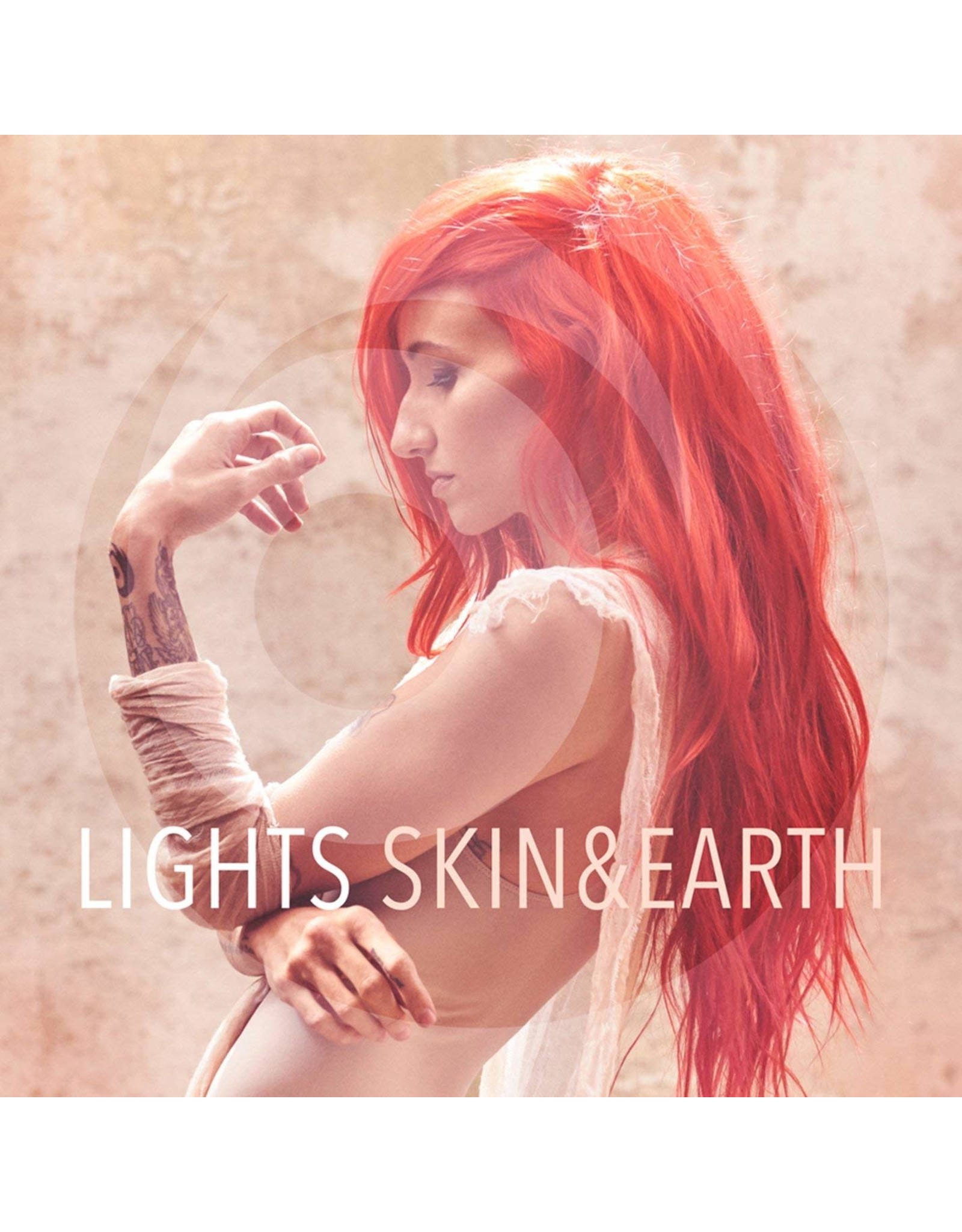 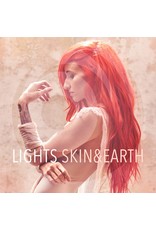 Throughout a year long process, she began secretly working on an unprecedented idea writing and drawing her own comic book based around an alter ego of sorts. And on top of that, just to make things more difficult - an album to coincide with the whole thing. Thus came 2017's "Skin & Earth", the Canadian singer's fourth record and her most open and vulnerable to date. 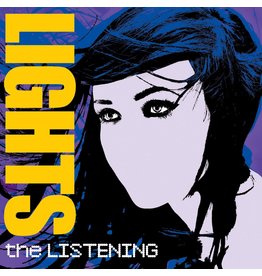 Lights celebrates the 10th Anniversary of her debut album 'The Listening' with this first ever vinyl edition. The record features the singles "Saviour", "Ice" and "Second Go".
Add to cart
Lights - The Listening (Custard Vinyl)
C$36.99 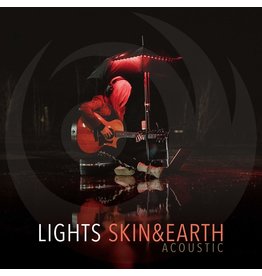 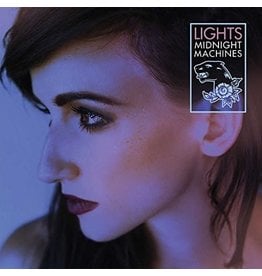