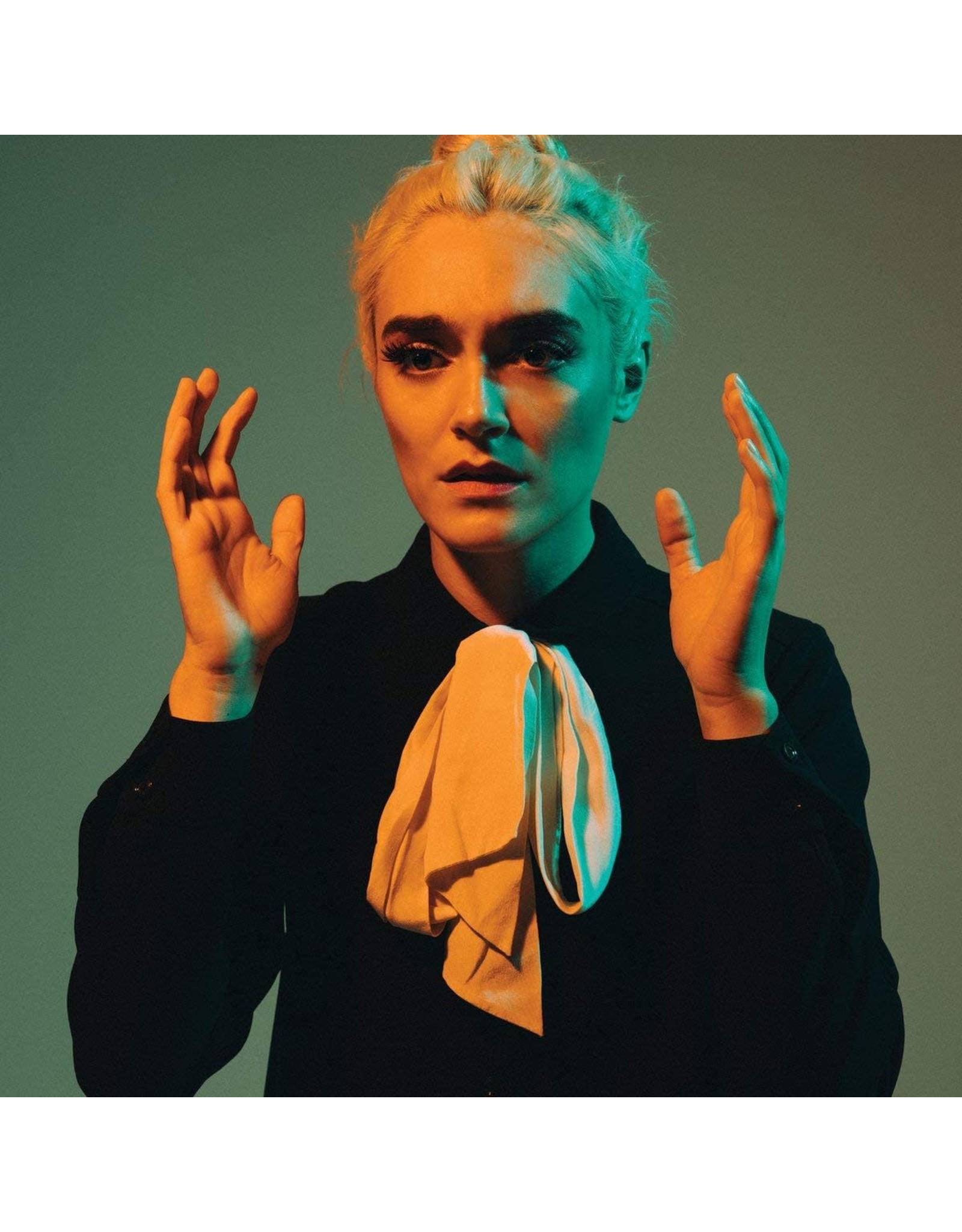 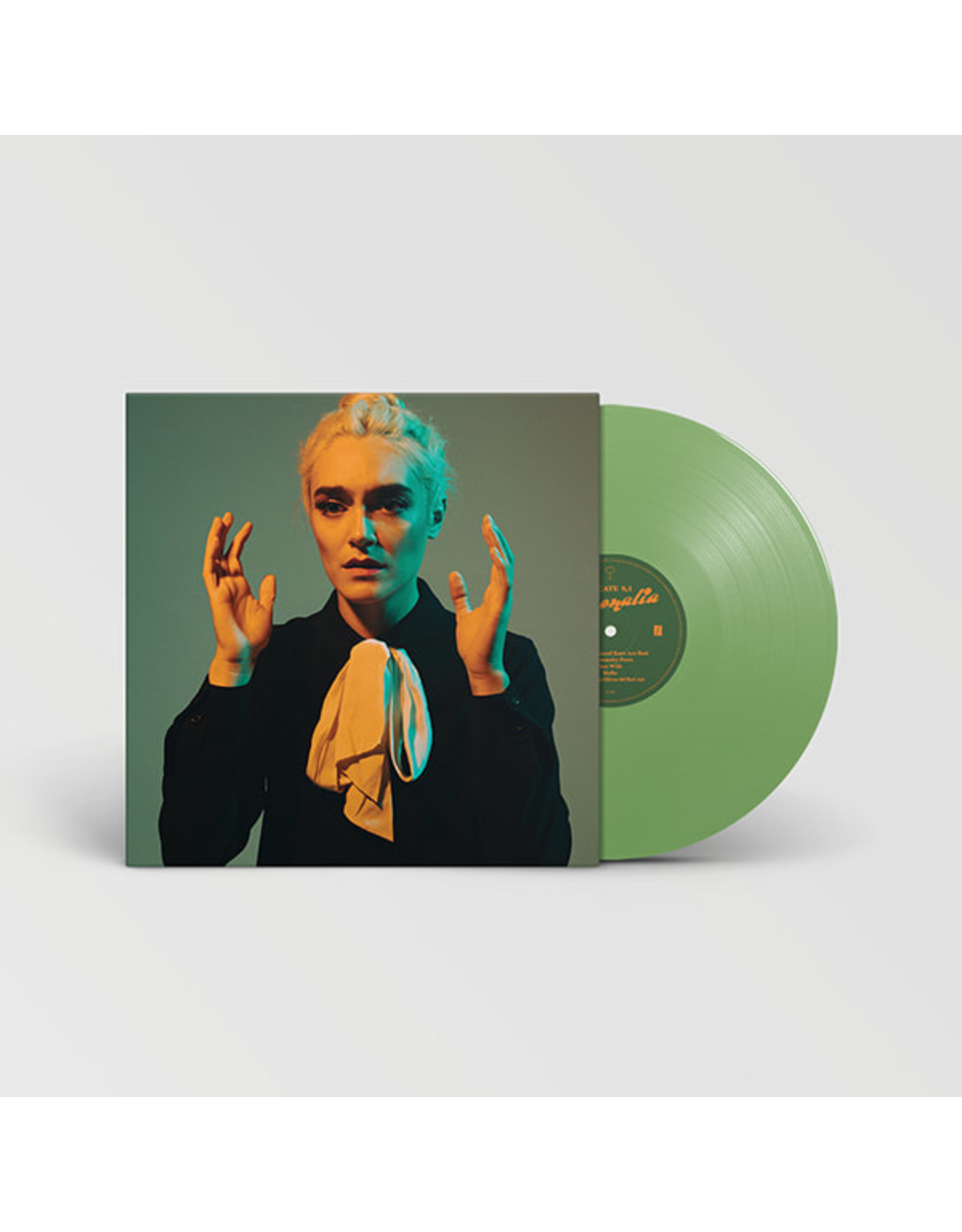 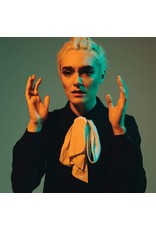 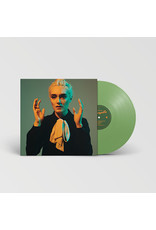 Locate S,1 (Christina Schneider) returns with Personalia, a record filled with exquisitely-crafted indie pop but also a a keen sense of nostalgia and love for the new wave and glam pop of the 80’s. The album features the singles "Whisper 2000", "Personalia" and "Sanctimitus Detrimitus".

Working under various aliases since 2014, Christina Schneider has explored everything from groovy garage rock to minimalist bedroom pop to Syd Barrett-style psychedelia. Buoyed by her desire to create the same "crazy, powerful feeling" she gets when she hears an ABBA or Kate Bush song, she reached again for the outer limits of pop music and recorded Personalia, her sophomore album as Locate S,1.

Schneider spends much of the album trying to understand and expel a darkness that has come over her in order to live a more fulfilling life. While she was writing and recording the album over the past year, she was thinking a lot about her own growth and self-worth as an artist, and where her constantly evolving and always experimental music fits in the digital age. Environmentalism, money, power, and modern feminism formed part of that conversation, too. Throughout Personalia Schneider seeks to address how the attention economy is plaguing us with feelings of FOMO and anxiety, and is causing many of us to abandon their progressive values. 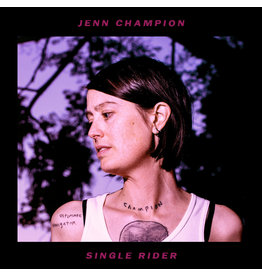 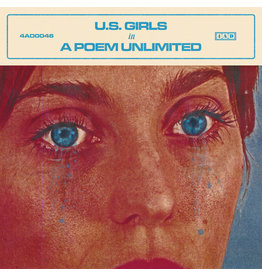 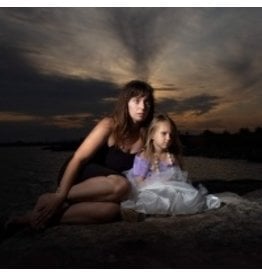 'Heavy Light', the new album from Meghan Remy's U.S. Girls project, is like a rewrite of 'Young Americans' - a towering, danceable funk album that grows on you with each subsequent listen. It features the singles "4 American Dollars" and "Overtime".
Add to cart
U.S. Girls - Heavy Light (Marble Vinyl)
C$29.99

The JUNO award winning band, Dizzy return with their sophomore album 'The Sun and Her Scorch'. The band tapped into their increased sense of closeness and confidence, an element that they attribute to their frequent touring over the past few years,
Add to cart
Dizzy - The Sun and Her Scorch (Coke Bottle Clear Vinyl)
C$24.99
Please accept cookies to help us improve this website Is this OK? Yes No More on cookies »