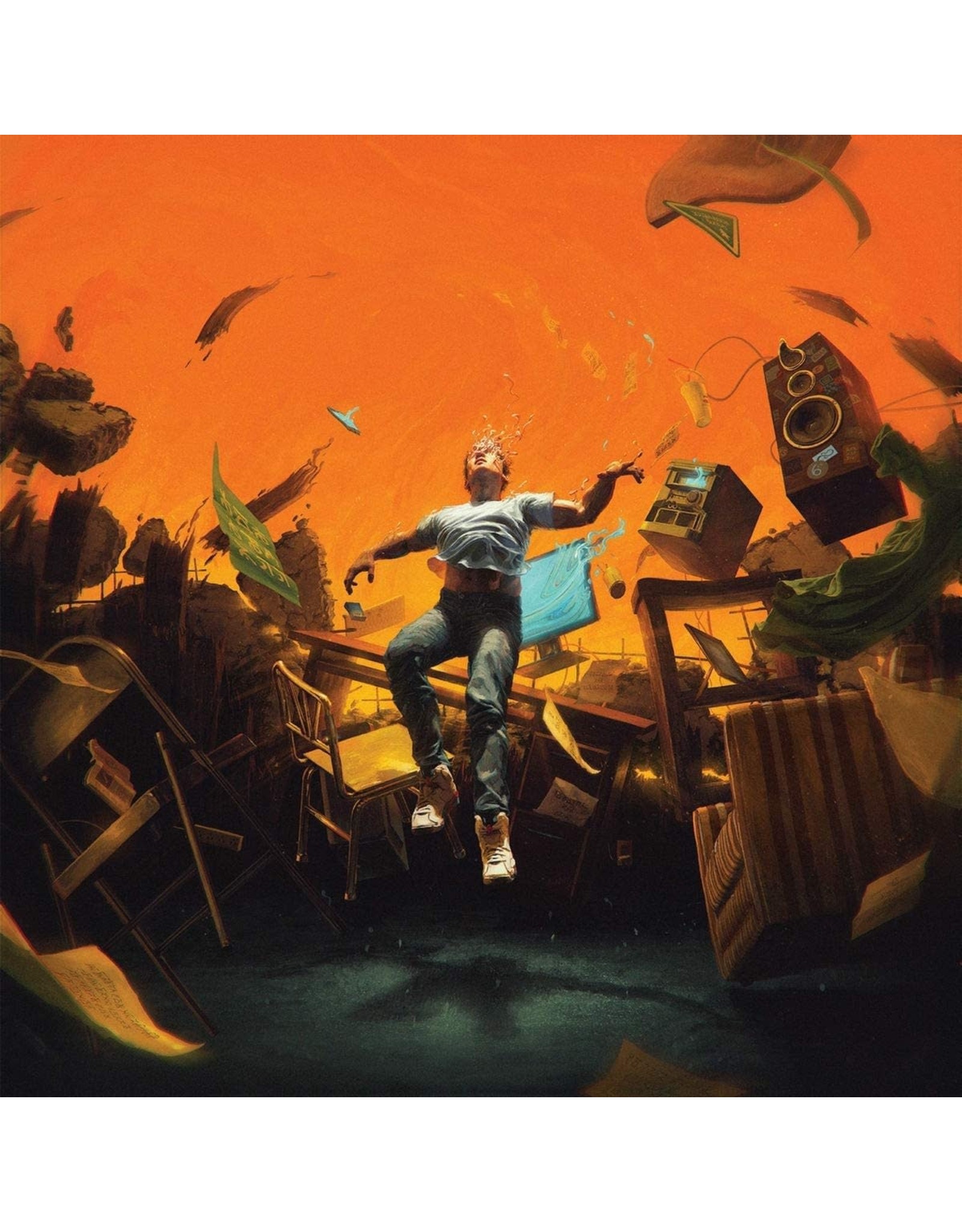 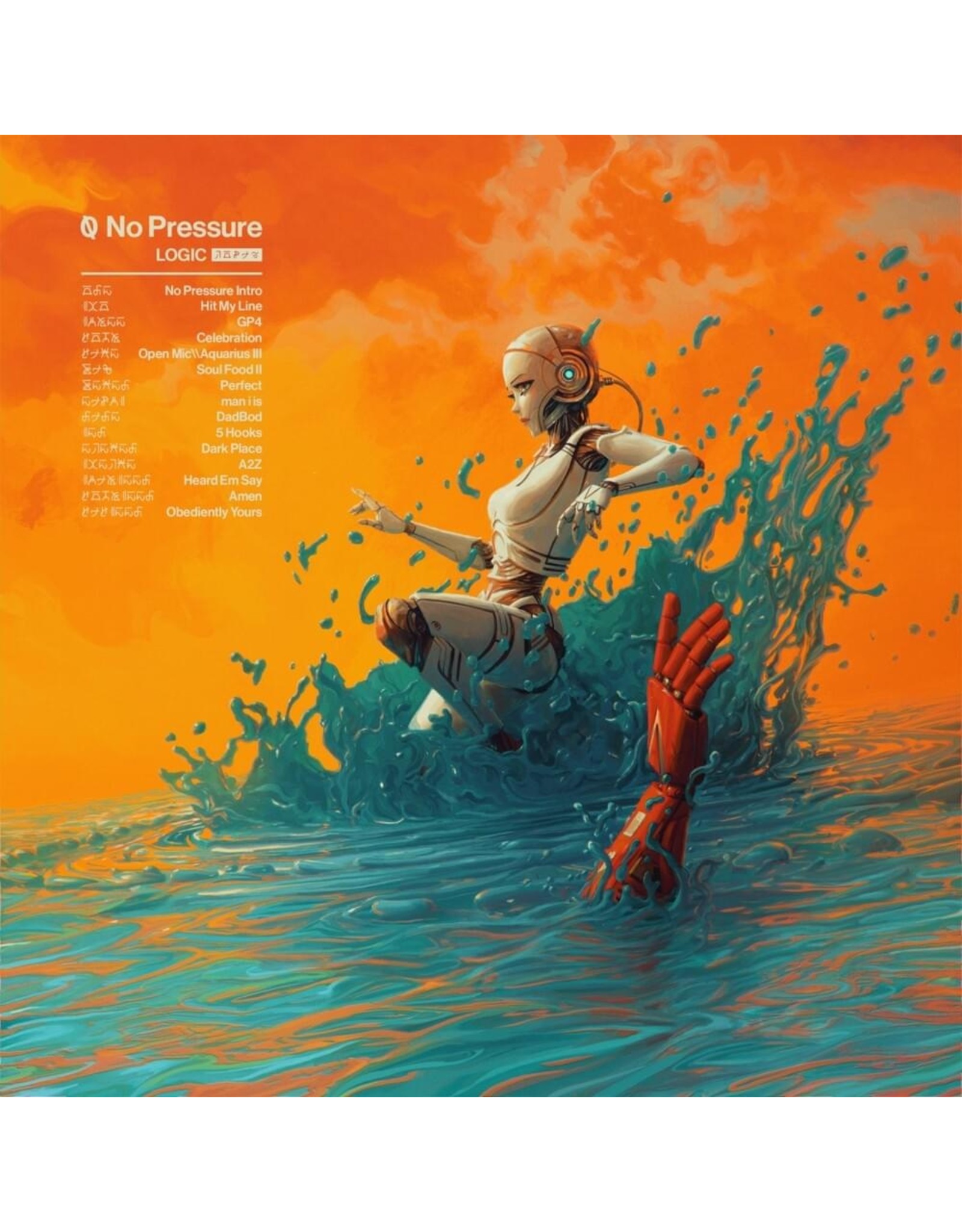 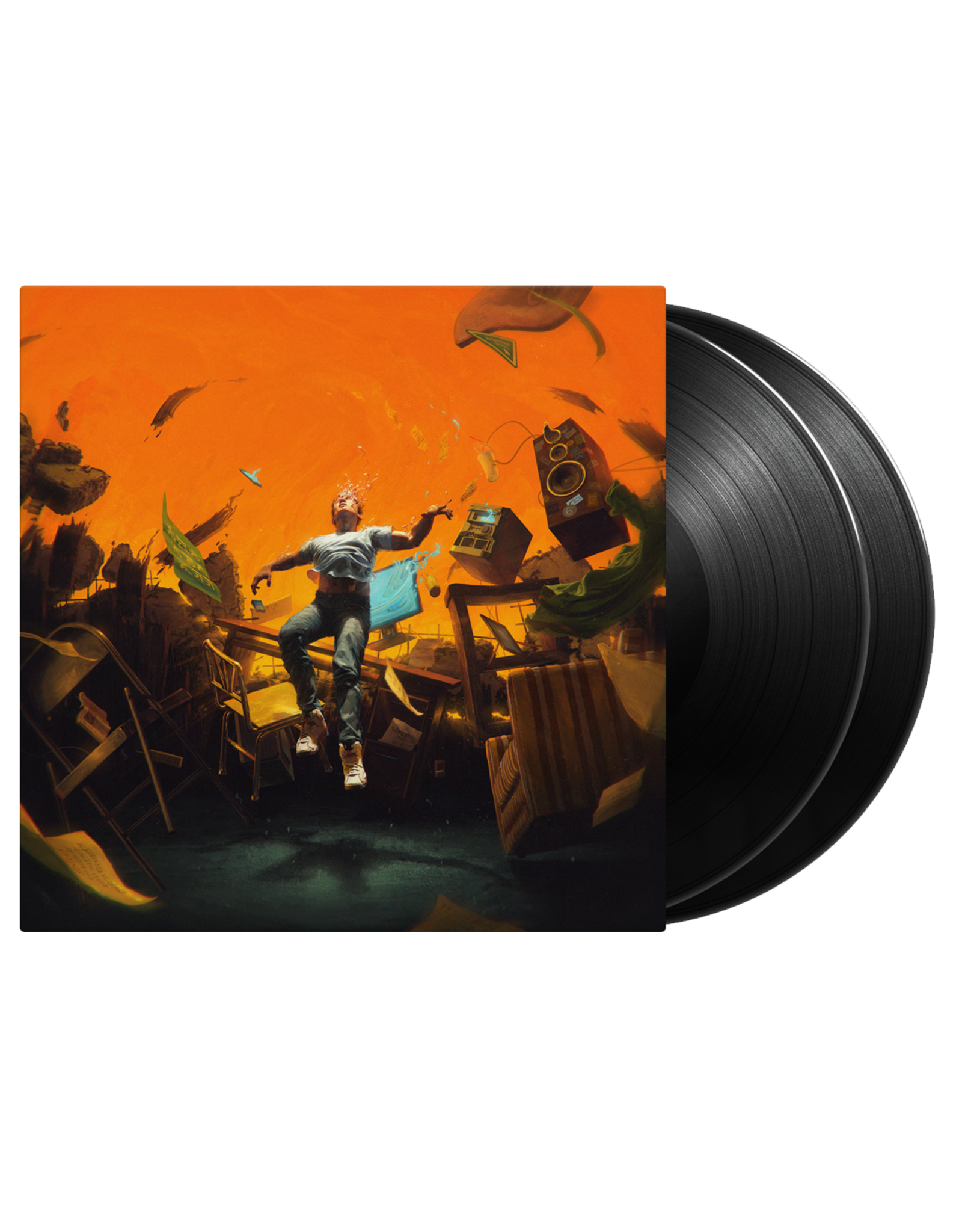 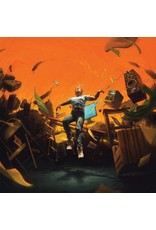 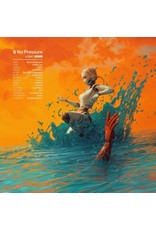 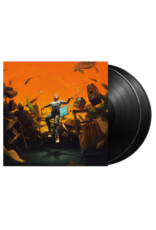 Logic’s retirement album, No Pressure, is a much-needed corrective, a back-to-basics palate cleanser that rights the ship with help from co-executive producer No I.D., who was the guiding hand behind his debut record Under Pressure. It’s the cleanest album he’s ever made.

Sequels tend to settle on top of the original volume like stratified layers of sediment. No Pressure is less of a continuation to Under Pressure than a reiteration, with Logic treating his 2014 studio debut — along with its futuristic 2015 follow-up, The Incredible True Story — as source material to be mined, revived, and sampled. For Rattpack day ones, No Pressure is a treasure trove of Easter eggs.

No Pressure is an open tribute to Logic’s myriad influences, which he has always worn on his sleeve. He shouts out Cowboy Bebopand scores a personalized cameo from the Metal Gear Solidcharacter Solid Snake. He borrows cadences from Biggie and Kendrick and makes lyrical nods to Cole and Kanye. 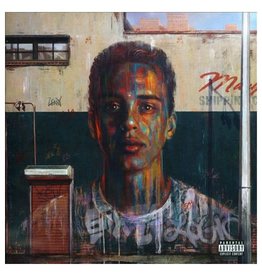 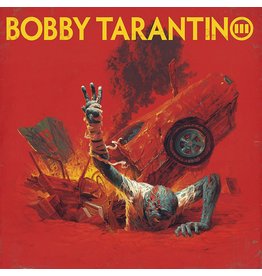 Logic delivered the third instalment in the 'Bobby Tarantino' mixtape series in the summer of 2021. 'Bobby Tarantino III' features the singles: "Vaccine", "Get Up", "My Way", and "Call Me".
Logic - Bobby Tarantino III
C$29.99
Please accept cookies to help us improve this website Is this OK? Yes No More on cookies »