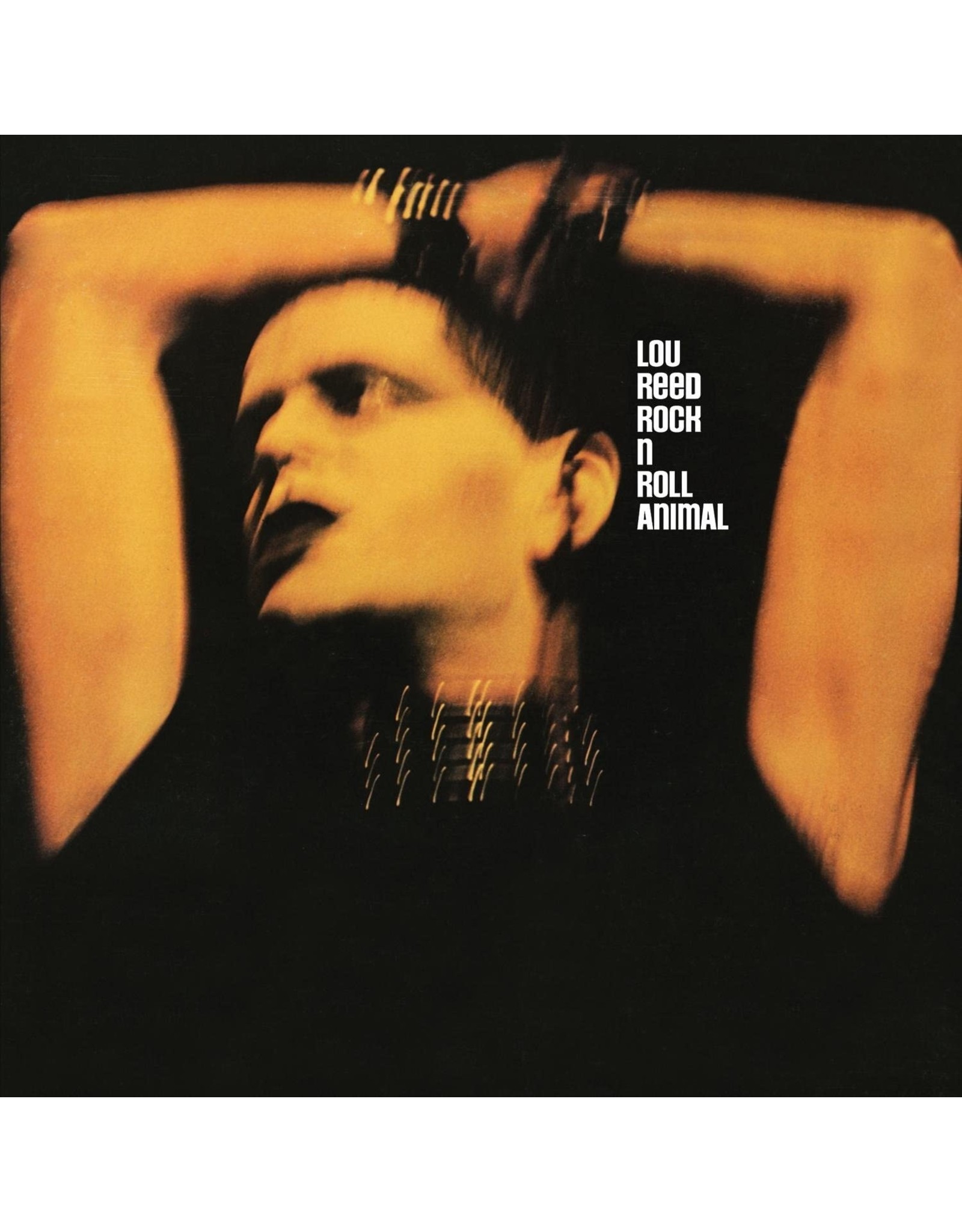 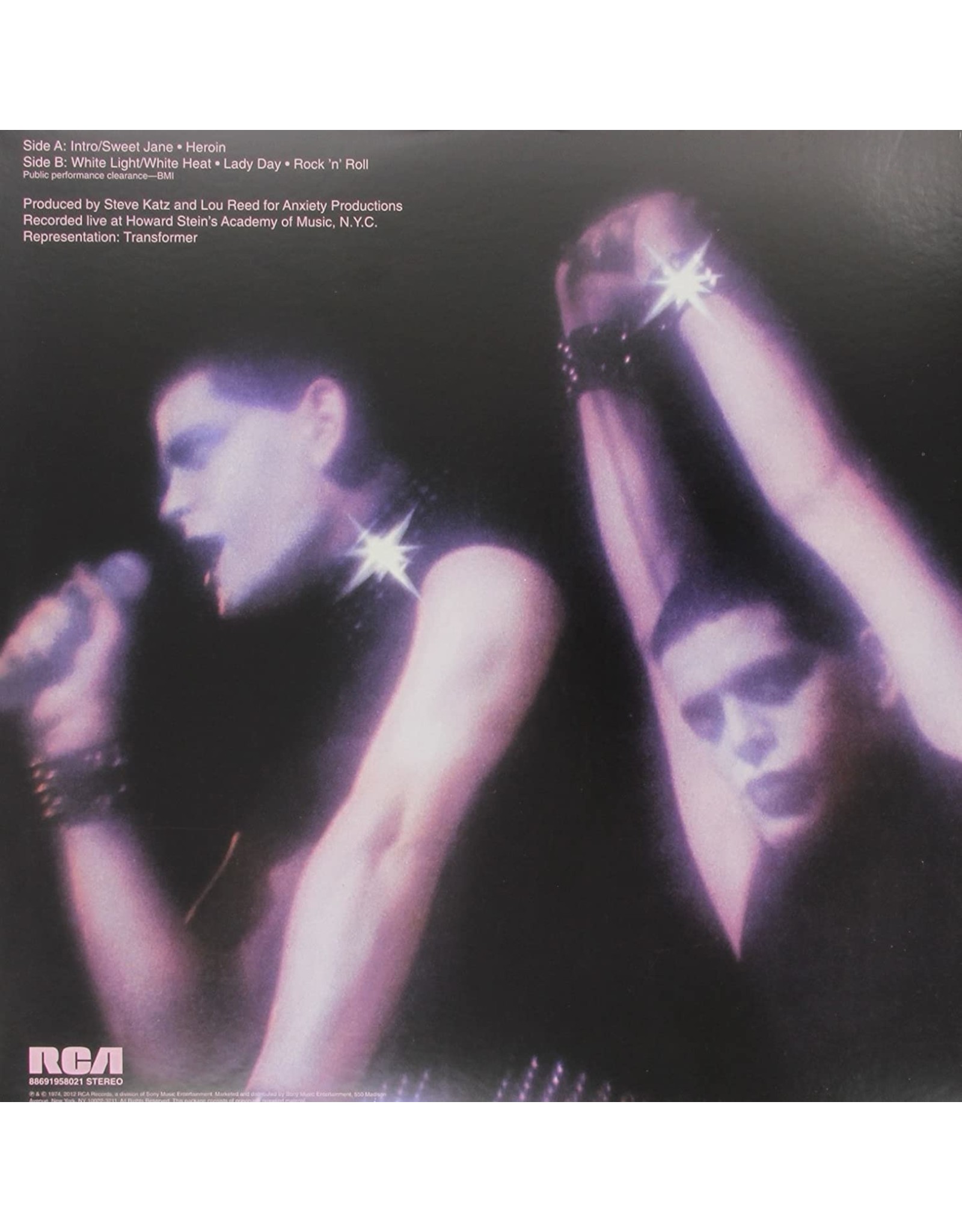 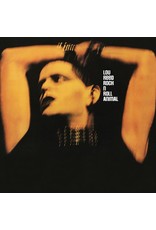 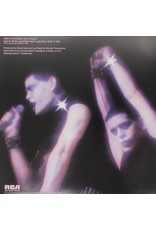 n 1974, after the commercial disaster of his album Berlin, Lou Reed needed a hit, and Rock N' Roll Animal was a rare display of commercial acumen on his part, just the right album at just the right time. The record features classic solo renditions of many Velvet Underground nuggets.

Recorded in concert with Reed's crack road band at the peak of their form, Rock N' Roll Animal offered a set of his most anthemic songs in arrangements that presented his lean, effective melodies and street-level lyrics in their most user-friendly form. Early-'70s arena rock bombast is often the order of the day, but guitarists Dick Wagner and Steve Hunter use their six-string muscle to lift these songs up, not weigh them down, and with Reed's passionate but controlled vocals riding over the top. 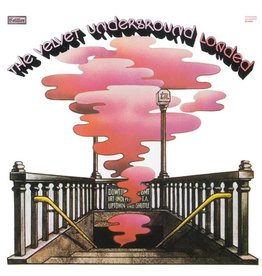 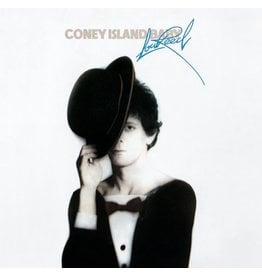 On 1976's 'Coney Island Baby', Lou Reed's songwriting began to move into warmer, more compassionate territory, and the result was his most approachable album since 'Loaded'. The record features the singles "Kicks", "Crazy Feeling" and "She's My Best Frien
Lou Reed - Coney Island Baby
C$27.99
Please accept cookies to help us improve this website Is this OK? Yes No More on cookies »