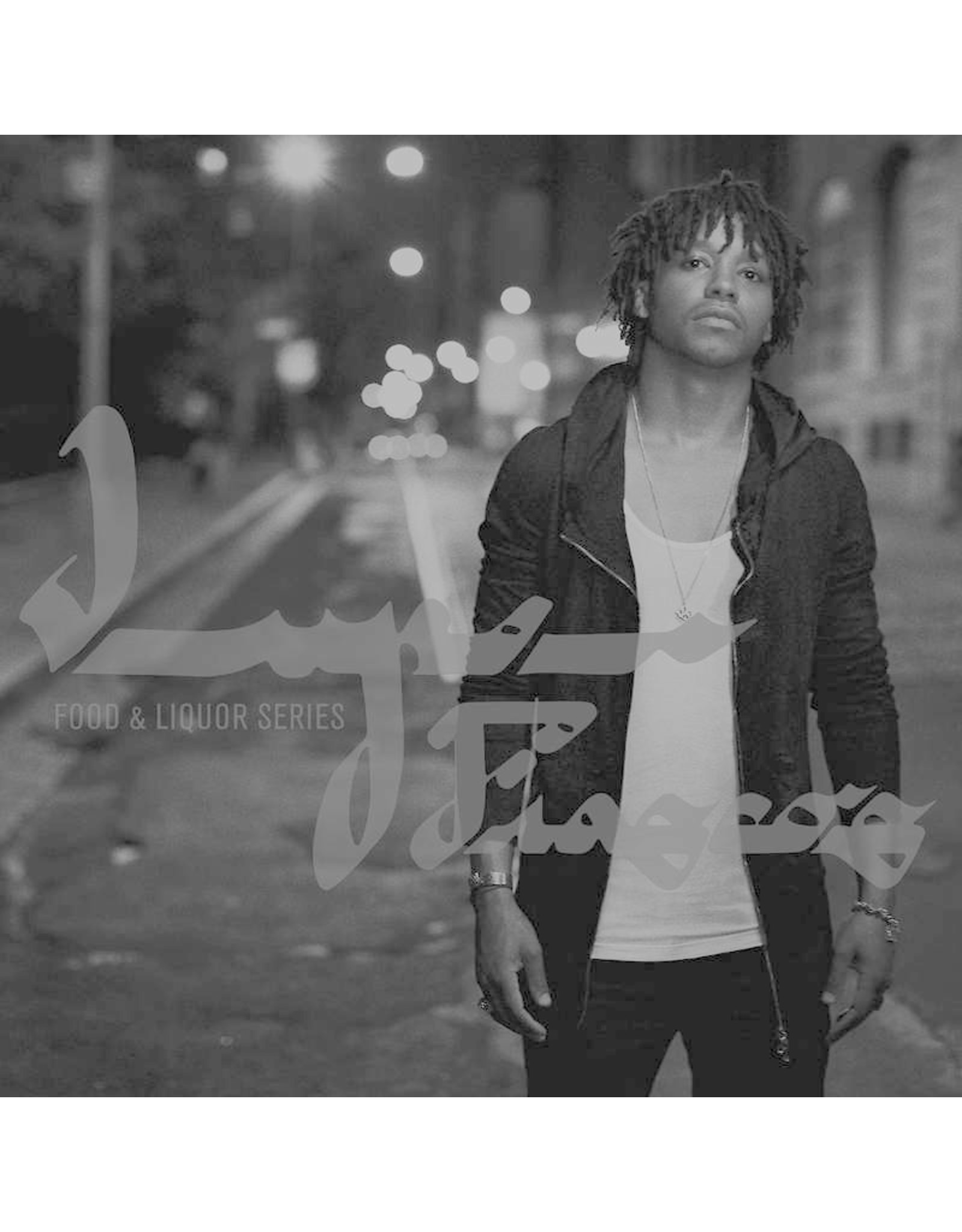 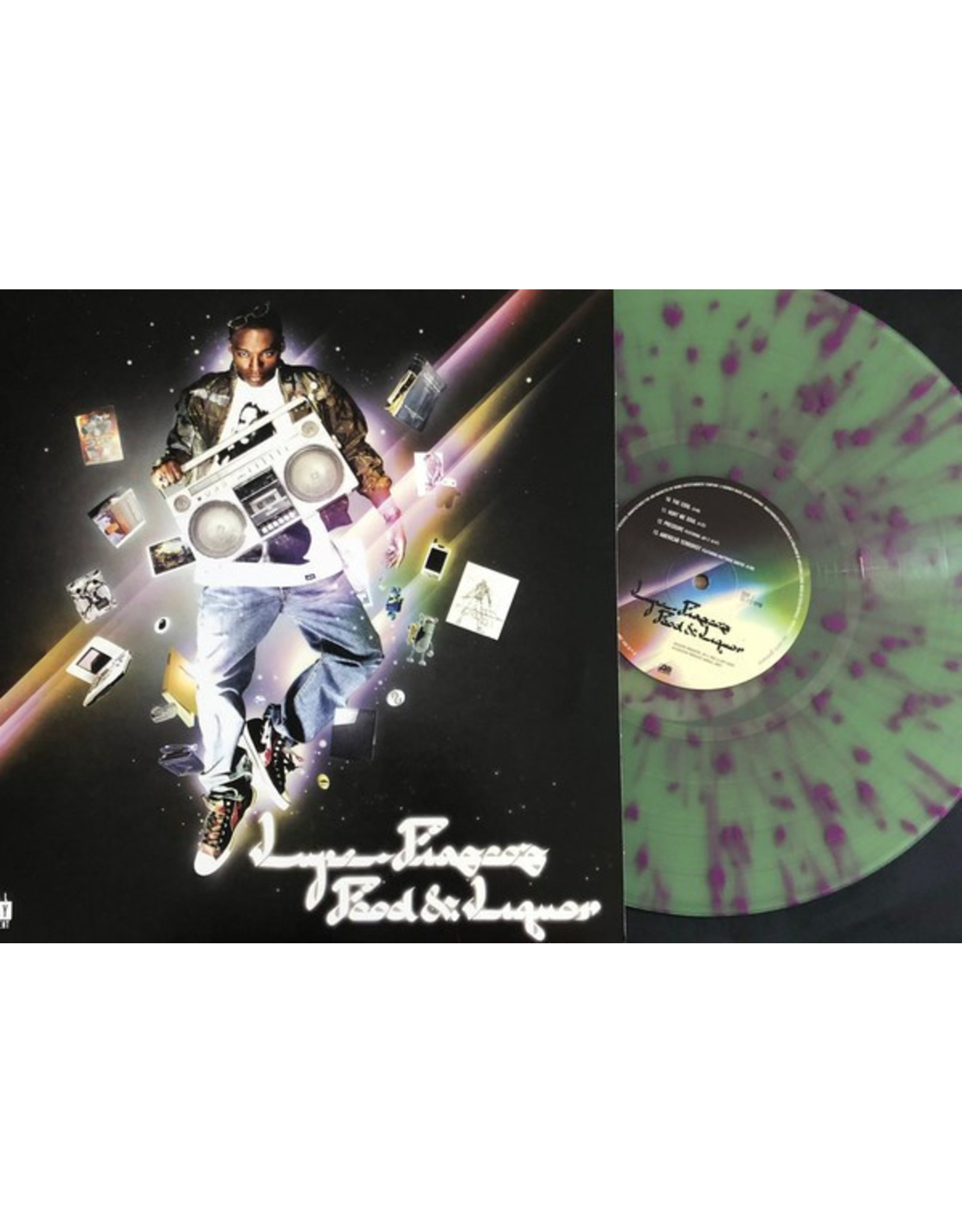 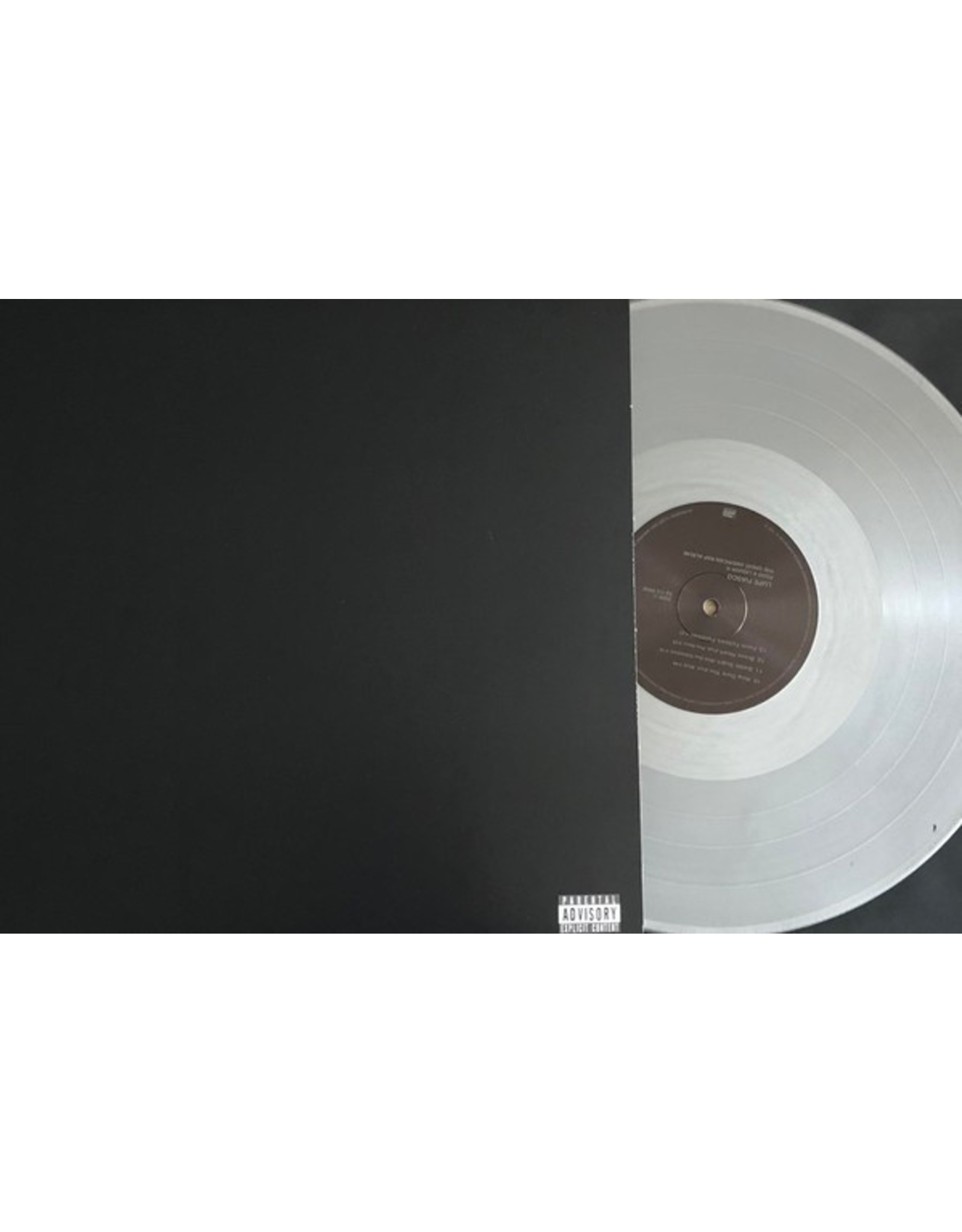 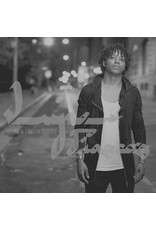 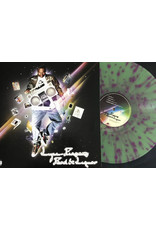 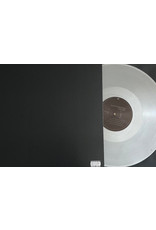 Food & Liquor features production from Kanye West, The Neptunes (Pharrell Williams and Chad Hugo), Mike Shinoda and Jay-Z amongst others. It includes the GRAMMY-winning single "Daydreamin'" (feat. Jill Scott) as well as "Kick, Push" and "I Gotcha".

Food & Liquor II: The Great American Rap Album is available on vinyl for the first time ever exclusively in this package. The album features production from The Audibles and 1500 or Nothin' amongst others. The album features the singles "Around My Way (Freedom Ain't Free)", "Bitch Bad", "Go To Sleep", "Lamborghini Angels" and "Battle Scars".