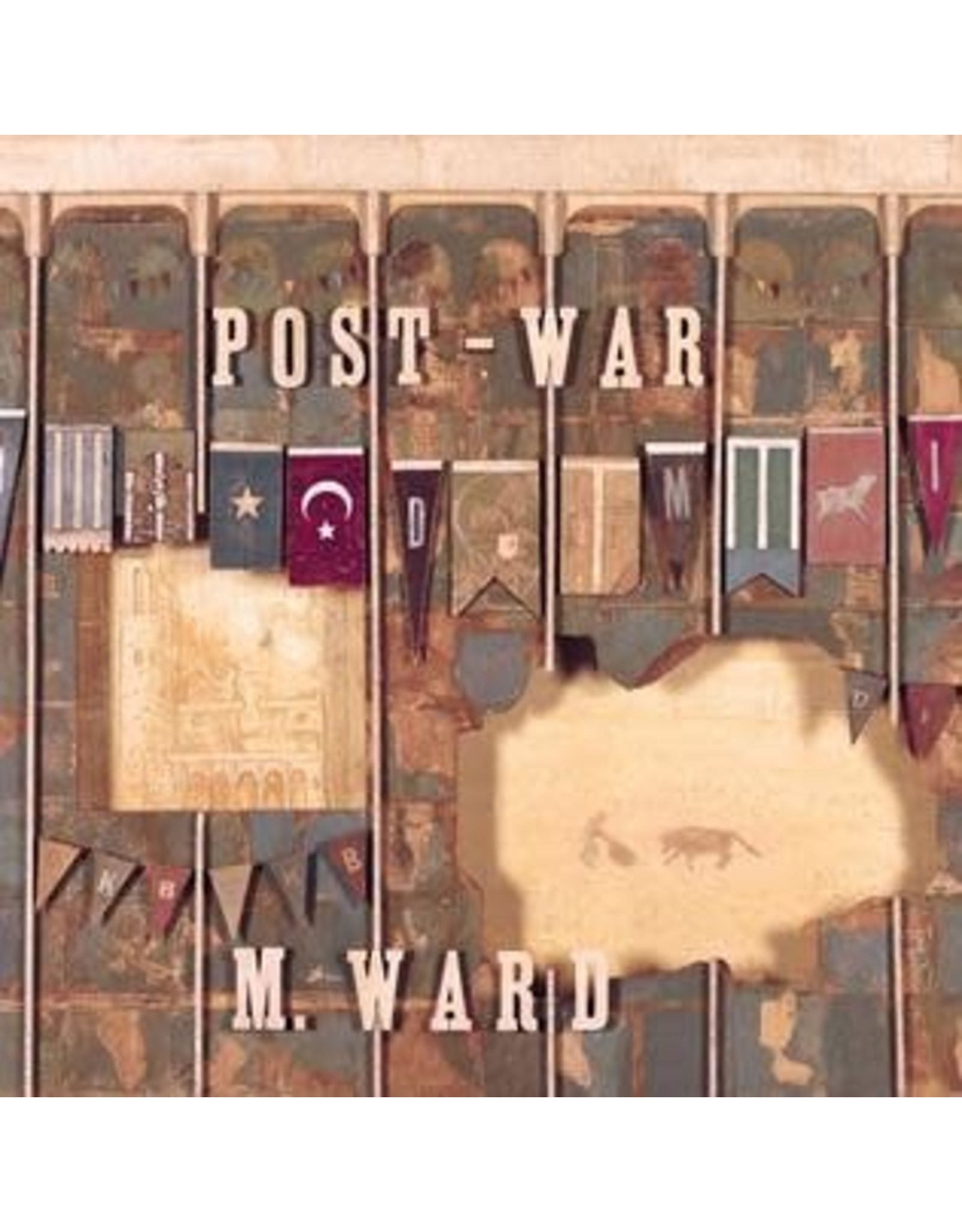 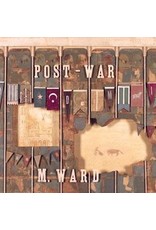 Post-War is the fifth studio album by M. Ward. It was released on August 22, 2006, by Merge Records. It features the single "To Go Home", a cover of a song written by Daniel Johnston. Guest appearances were made by Jim James of My Morning Jacket (who produced the track "Magic Trick"), Rachel Blumberg, drummer for the indie rock band The Decemberists, Neko Case, and Mike Mogis. Ward has said that the song "Today's Undertaking" was heavily inspired by Roy Orbison's 1963 single "In Dreams".