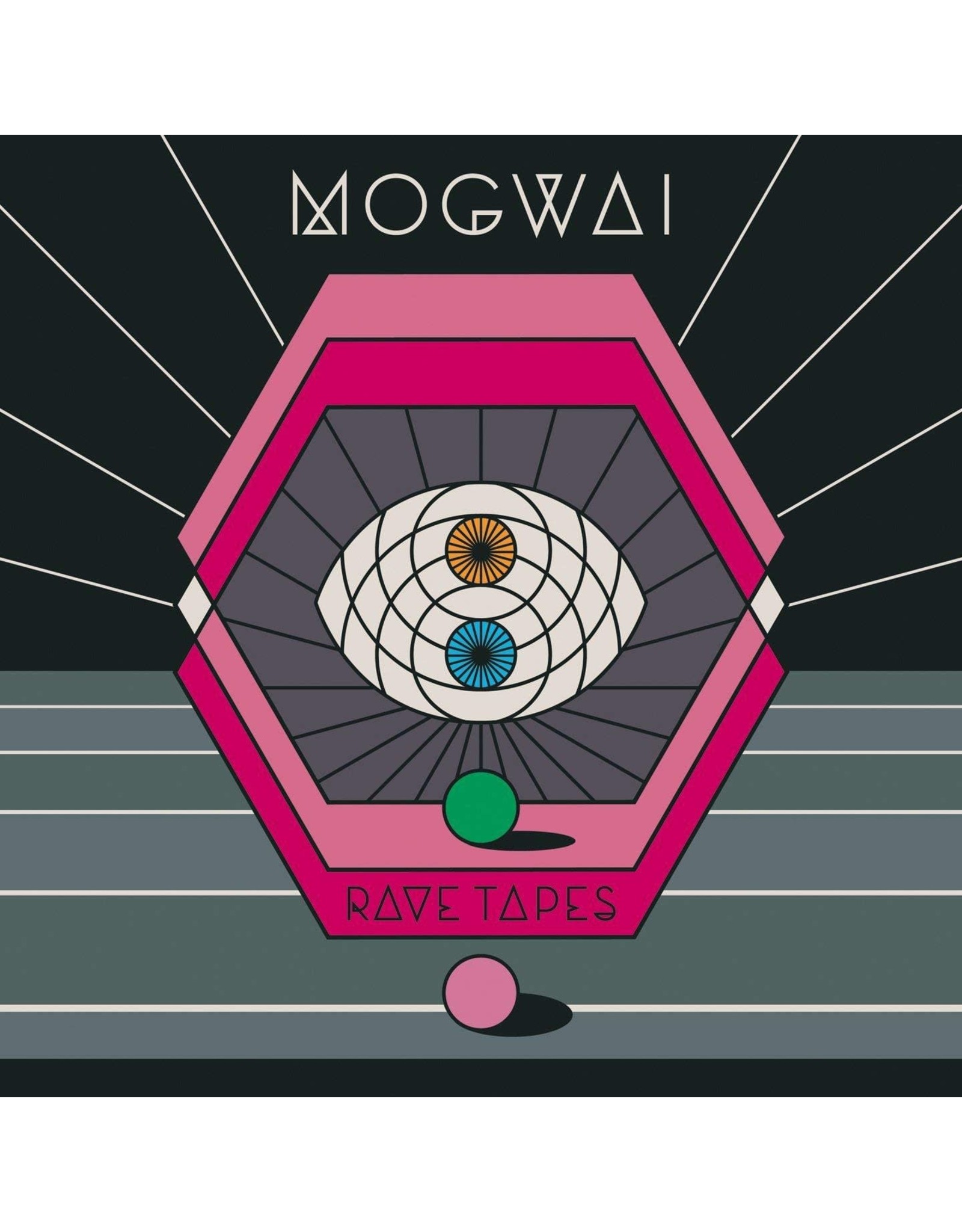 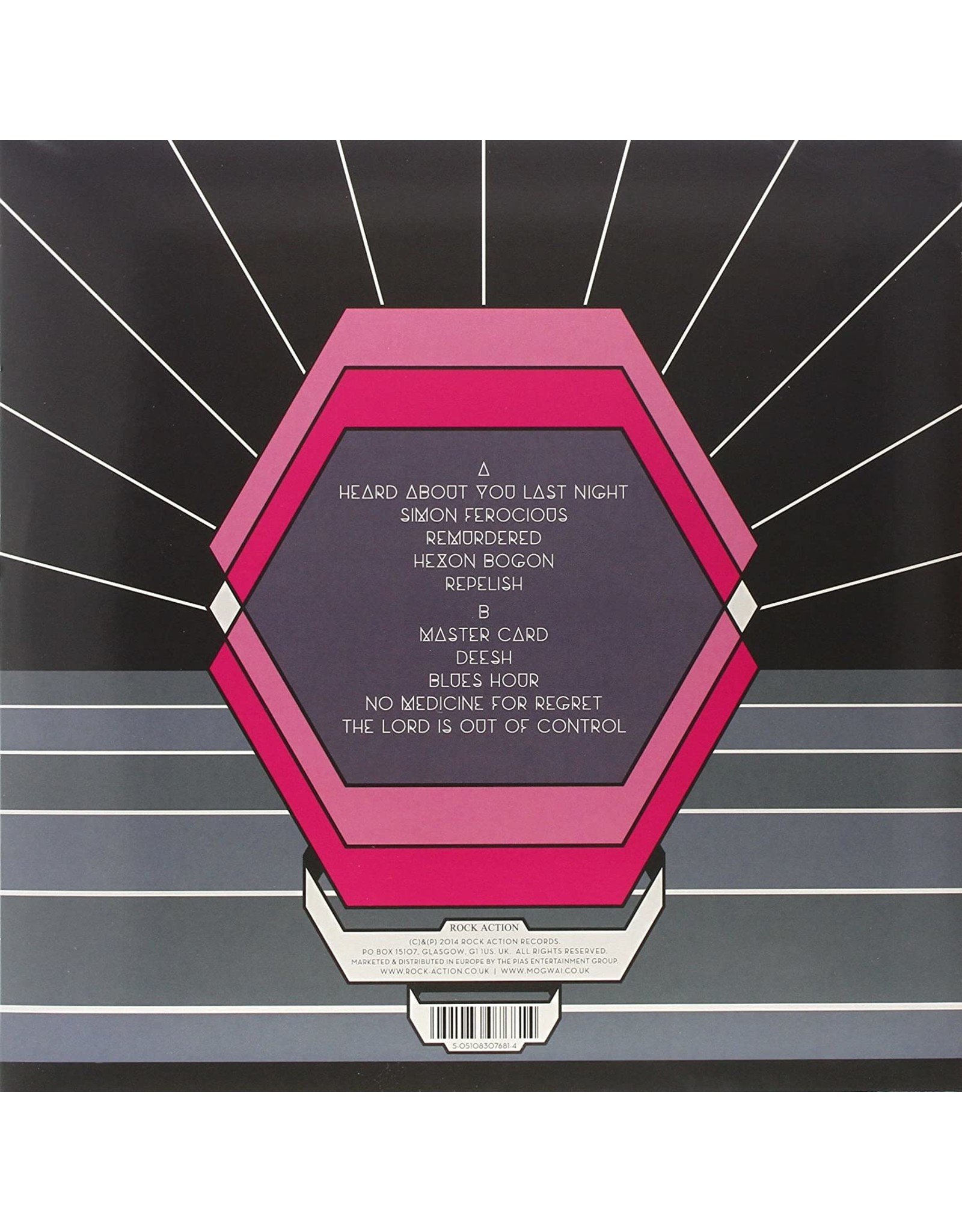 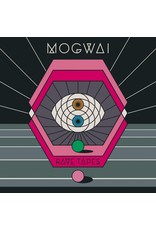 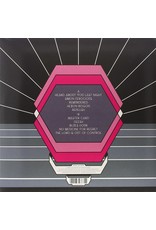 With Rave Tapes, Mogwai's mastery of sound and space is firmly at its apex. The album is a lustrous collection mined from the same quarry as its predecessors, wreathed in painterly textures underpinned by increasingly electronic beats. Mogwai wrote and recorded Rave Tapes at the band's Castle Of Doom studio in Glasgow, Scotland, with Paul Savage, who also worked on Mogwai's 2011 album, Hardcore Will Never Die, But You Will. 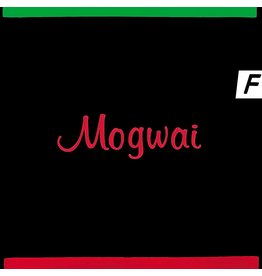