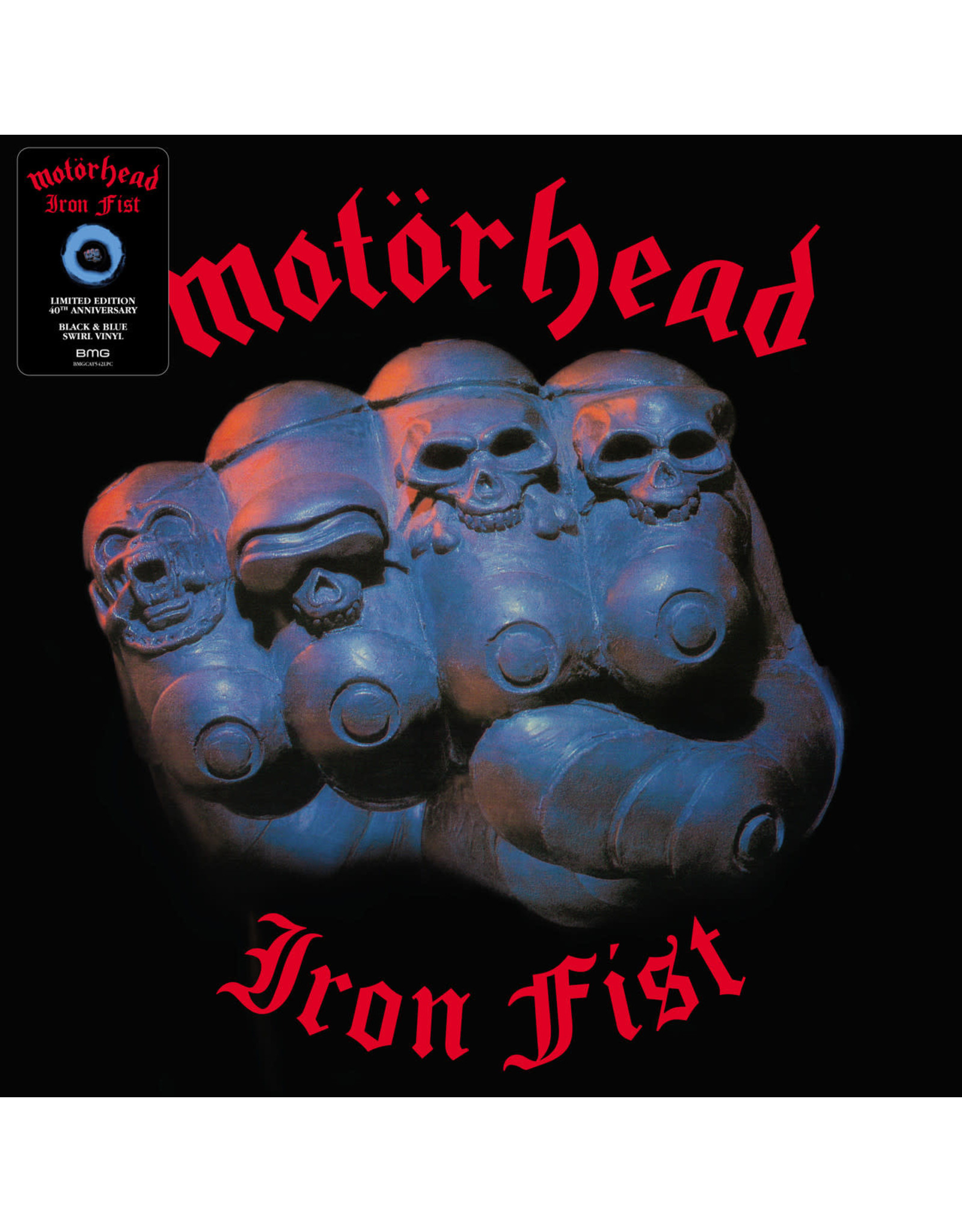 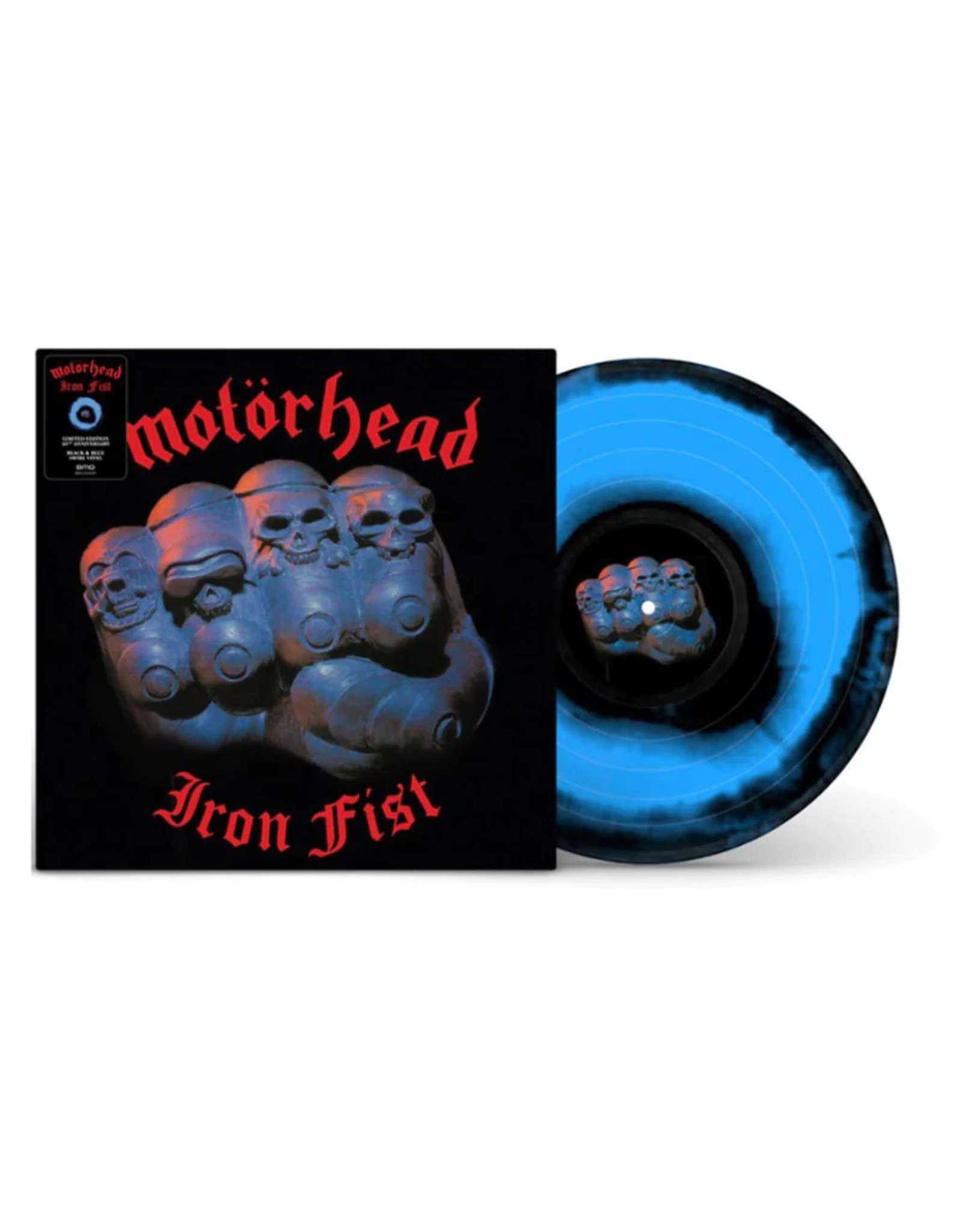 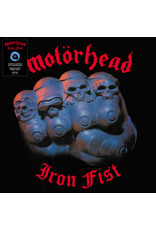 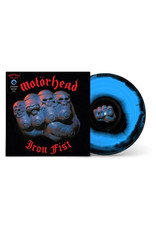 Iron Fist is repositioned as a vital snapshot of Motörhead at a crucial period when they found themselves caught in the tornado ignited by success and, in true Motörhead style, careered into their next phase at such velocity it transcended logic or reason to become this trio's final kamikaze joyride.

Forty years later, with fall-out long dissipated and a proper mastering job, Iron Fist sounds like prime Motörhead with the gloves and seatbelts off. For sheer velocity, it could be fastest of them all, the ferocious title track earning such an accolade in Kerrang! in its tribute spread to Lemmy after he passed away. Highlights include "Iron Fist", "I'm The Doctor", "Speedfreak" and "Go To Hell". 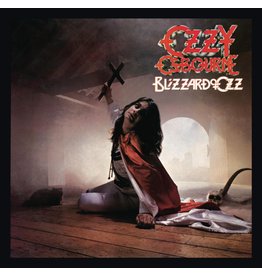 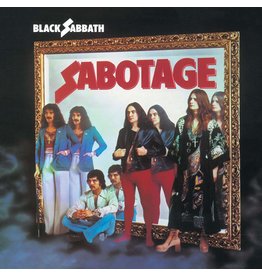 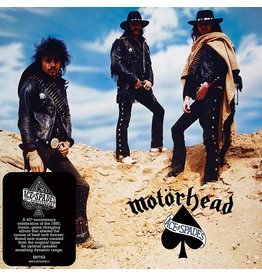 A 40th Anniversary celebration of the iconic, game changing, 1980 'Ace Of Spades' album that altered the course of hard rock forever. This deluxe triple vinyl set includes the original album remastered from the analog tapes, a 20 page book and a previous
Motorhead - Ace Of Spades (40th Anniversary 3LP)
C$79.99
Sale

Officially Licensed. Celebrate Motorhead with this set of two unique felt turntable slipmats. The designs feature the band's classic Warpig logo as well as one with the band claiming their territory on the platter.
Add to cart
Motorhead / Classic Warpig Logo Slipmat
C$26.99
C$19.99 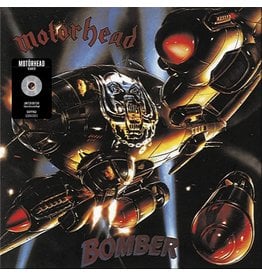 1979 was the year of 'Bomber'. Motorhead were the loudest band in the world, with the power and force of a hundred pneumatic drills they destroyed the nation over and again and not a single soul remained unaffected by them. The Line-Up features: Lemmy Kil
Motorhead - Bomber (Silver Vinyl)
C$32.99 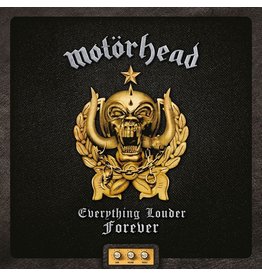 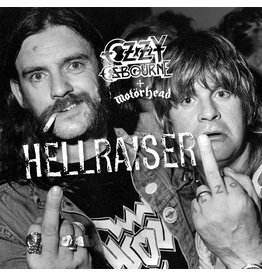 Celebrate the 30th anniversary of Ozzy Osbourne's 'No More Tears' album with this 10" black vinyl single of "Hellraiser", which features a 2021 mashup of both the classic Ozzy track and Motorhead's version of the same song.
Ozzy Osbourne / Motorhead - Hellraiser (10" Single)
C$18.99
Please accept cookies to help us improve this website Is this OK? Yes No More on cookies »