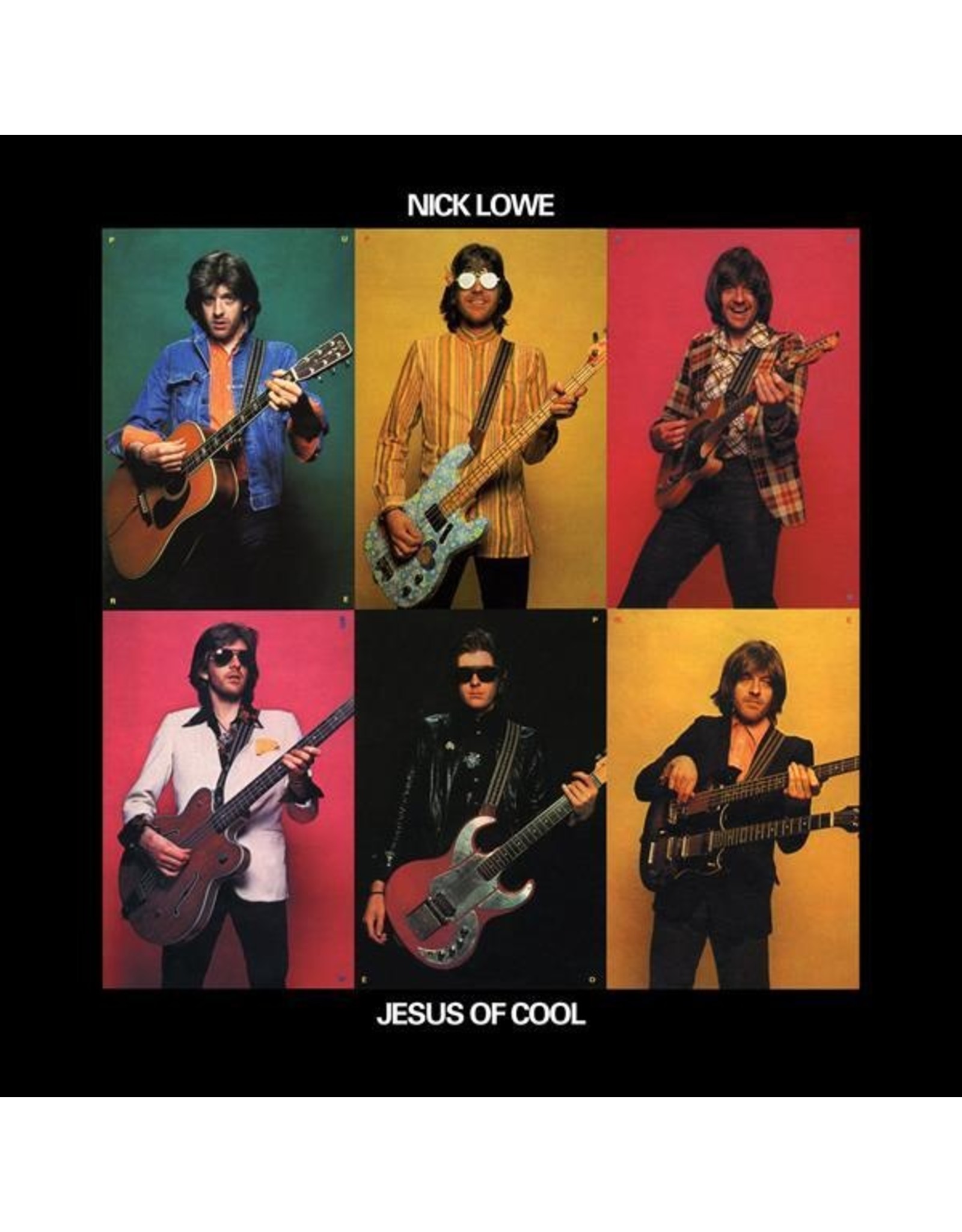 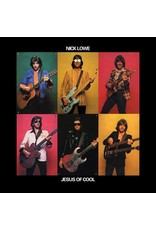 Nick Lowe's seminal 1978 album Jesus of Cool. The album, released in the U.S. as Pure Pop for Now People, marks the beginning of one of the most storied and influential solo careers in pop music and marks the true emergence of a songwriting monolith. The album is a literal compendium of 25 years of pop music history. Here, the sweet melodies of pre-Beatles pop, the energy of the British Invasion, the excess of glam and elements of ska and new wave don't blend but stand side by side on the field of battle, each one willing to lay down his life for the other. Jesus is the crossroads where pop music and pop culture collide, self-aware for the first time, fusing into a white hot chunk of rock n' roll energy.

30th anniversary edition of the album, the original and U.S. versions of the album are combined to include all material ever available on either release. In addition, seven bonus cuts are included making this the definitive version of this undisputed pop masterpiece.