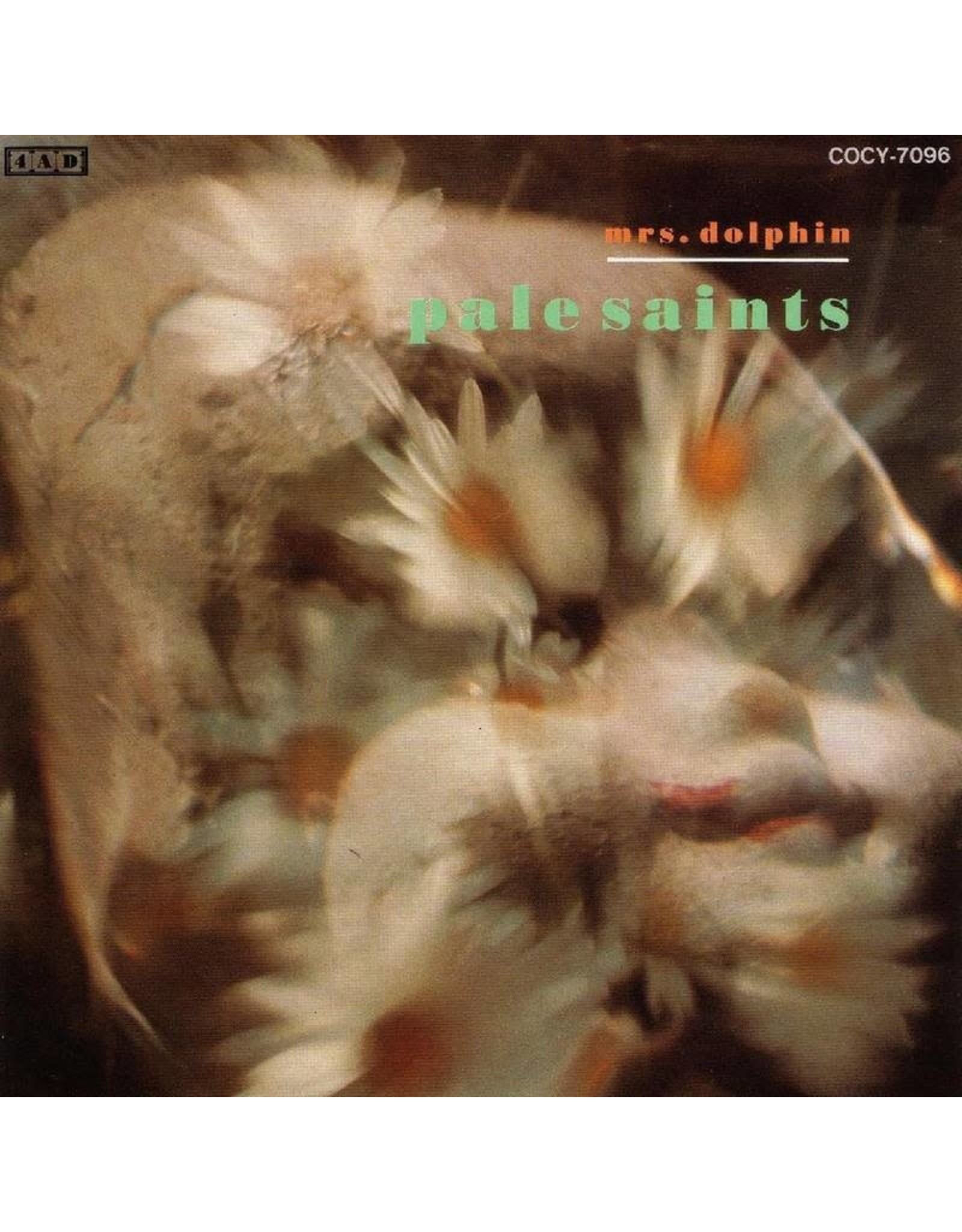 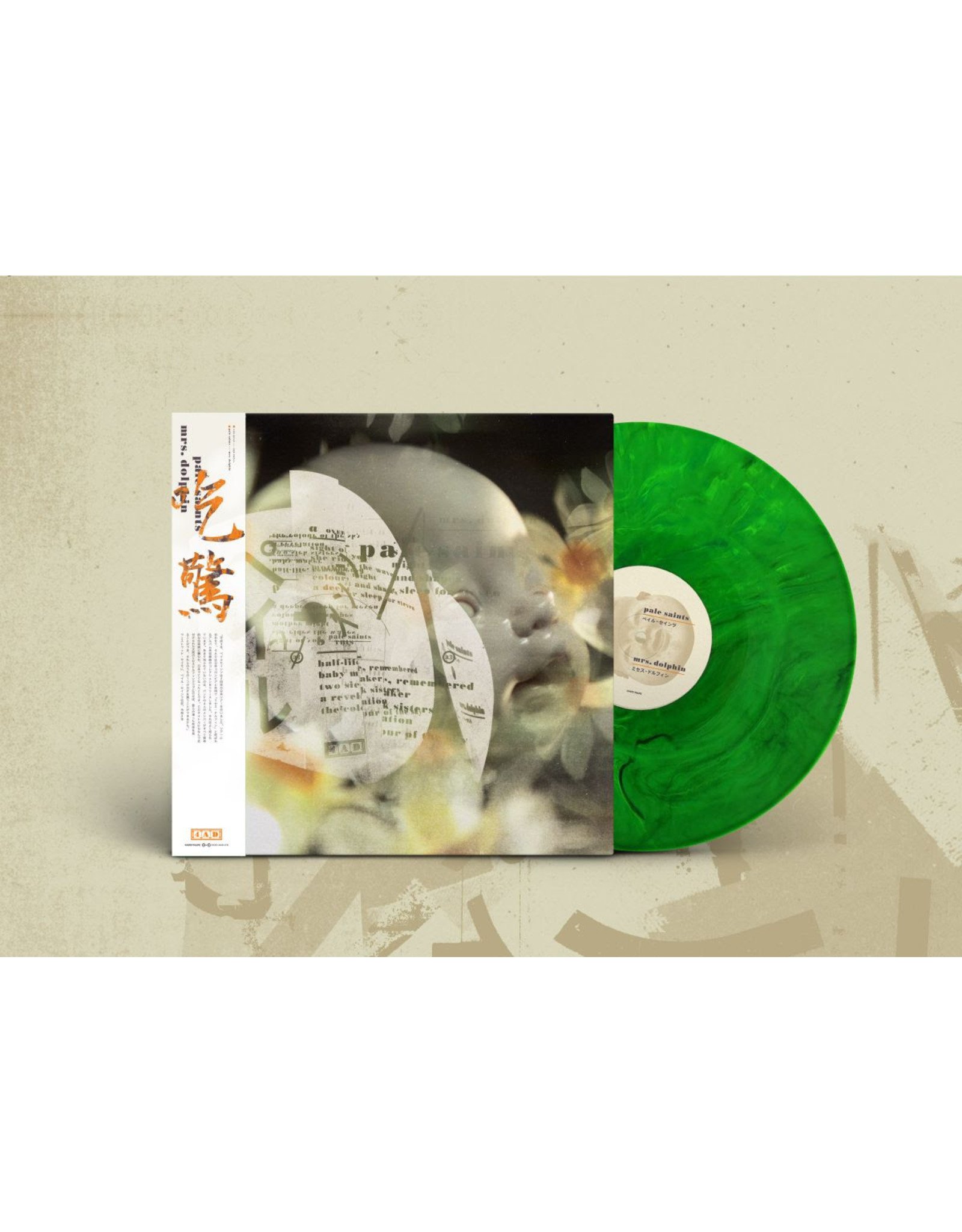 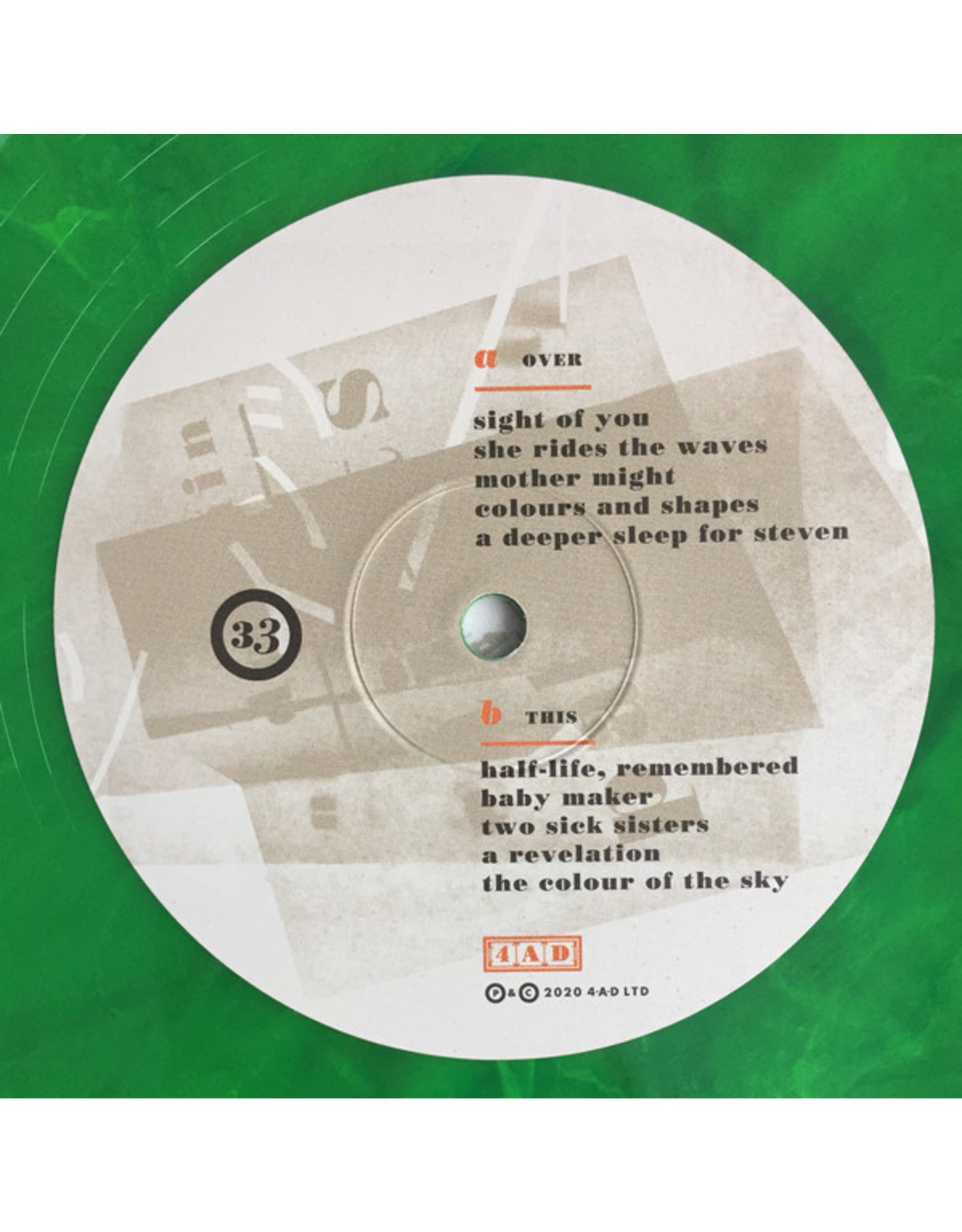 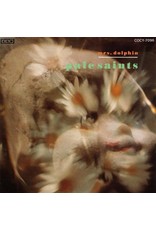 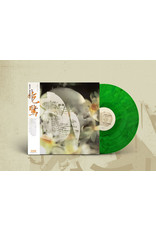 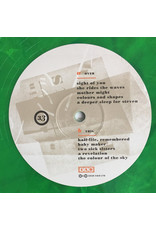 Originally released in 1991 and previously only available on CD in Japan, 4AD are finally giving the Pale Saints’ early singles compilation, Mrs. Dolphin, its first ever vinyl pressing on RSD 2020.

The album rounds up all the tracks from their early 4AD EPs Barging Into The Presence Of God and Half-Life, plus a track from the ‘90s indie compilation Gigantic! 2 and an exclusive track never before pressed to vinyl, “The Colour Of The Sky”.

Coming hot on the heels of the 30th Anniversary edition of their debut album, The Comforts of Madness, the sleeve for Mrs. Dolphin is also being designed by Tim O'Donnell, based upon the original art. 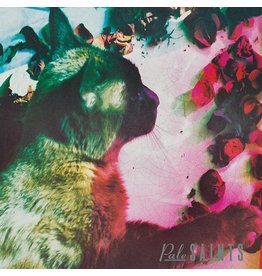 For the album's 30th anniversary, Ian Masters has revisited the band's sessions where they demoed the album at their Woodhouse Studio before heading to the Blackwing Studios in London to record their debut album with John Fryer and Gil Norton. These unrel
Pale Saints - The Comforts of Madness (30th Anniversary) [Clear Vinyl]
C$35.99
Please accept cookies to help us improve this website Is this OK? Yes No More on cookies »