Patrick Watson - Better In the Shade 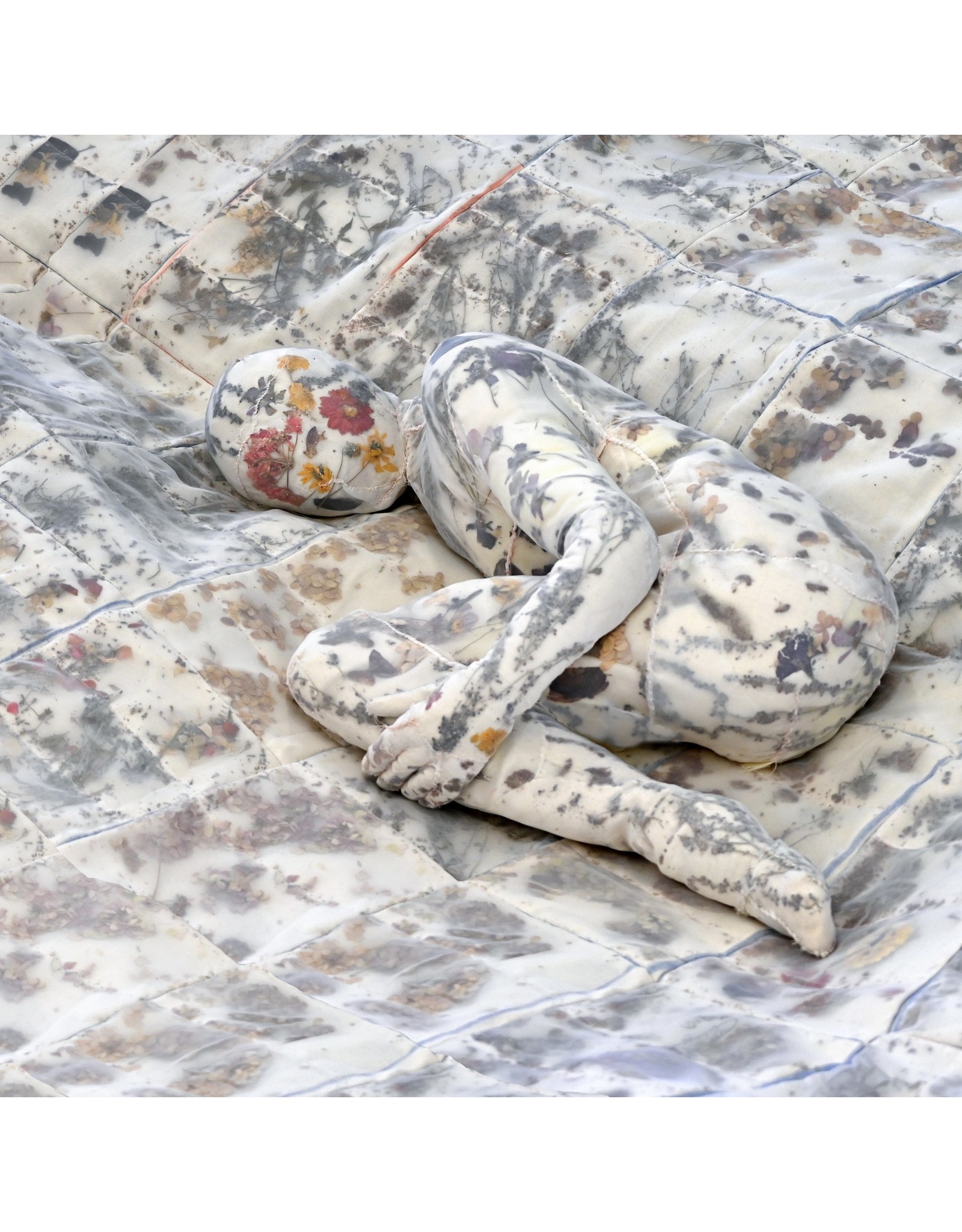 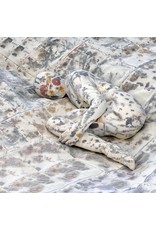 Patrick Watson is thrilled to announce Better in the Shade, his seventh full-length studio album, via Secret City Records. Highlights include "Ode To Vivian" and "Better In The Shade".

This new recording appears after a prolific last couple of years – despite the worldwide pandemic – where Patrick released multiple songs ("A Mermaid in Lisbon", "Que reste-t’il de nos amours", "Lost with You") following-up his previous award-winning album, Wave, released in 2019. 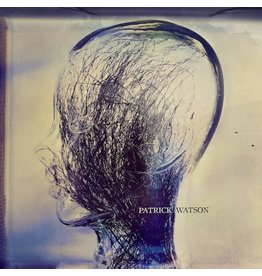 Watson's 6th studio album is about having a wave knock you over when you realize everything you have in life can be wiped away in a moment and then learning how not to drown in the process. The songs are about how sometimes you have to sing a love song to
Patrick Watson - Wave (Exclusive Blue Vinyl)
C$26.99 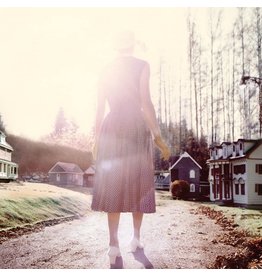 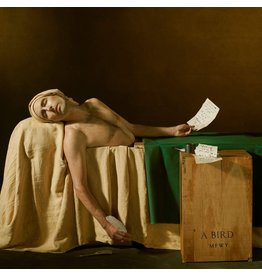 My Finest Work Yet finds Andrew Bird playfully grappling with how to identify a moral compass in divisive times. “I’m interested in the idea that our enemies are what make us whole—there’s an intimacy one shares with their opponent when locked in a strugg
Andrew Bird - My Finest Work Yet
C$29.99 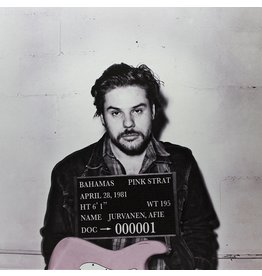 'Pink Strat' is the debut album from Canadian musician Bahamas. It features the single "Whole Wide World". Bahamas is a sleepy, soulful project for an artist with great instincts and the will to execute deceptively simple music with knowing taste.
Bahamas - Pink Strat
C$23.99
Please accept cookies to help us improve this website Is this OK? Yes No More on cookies »