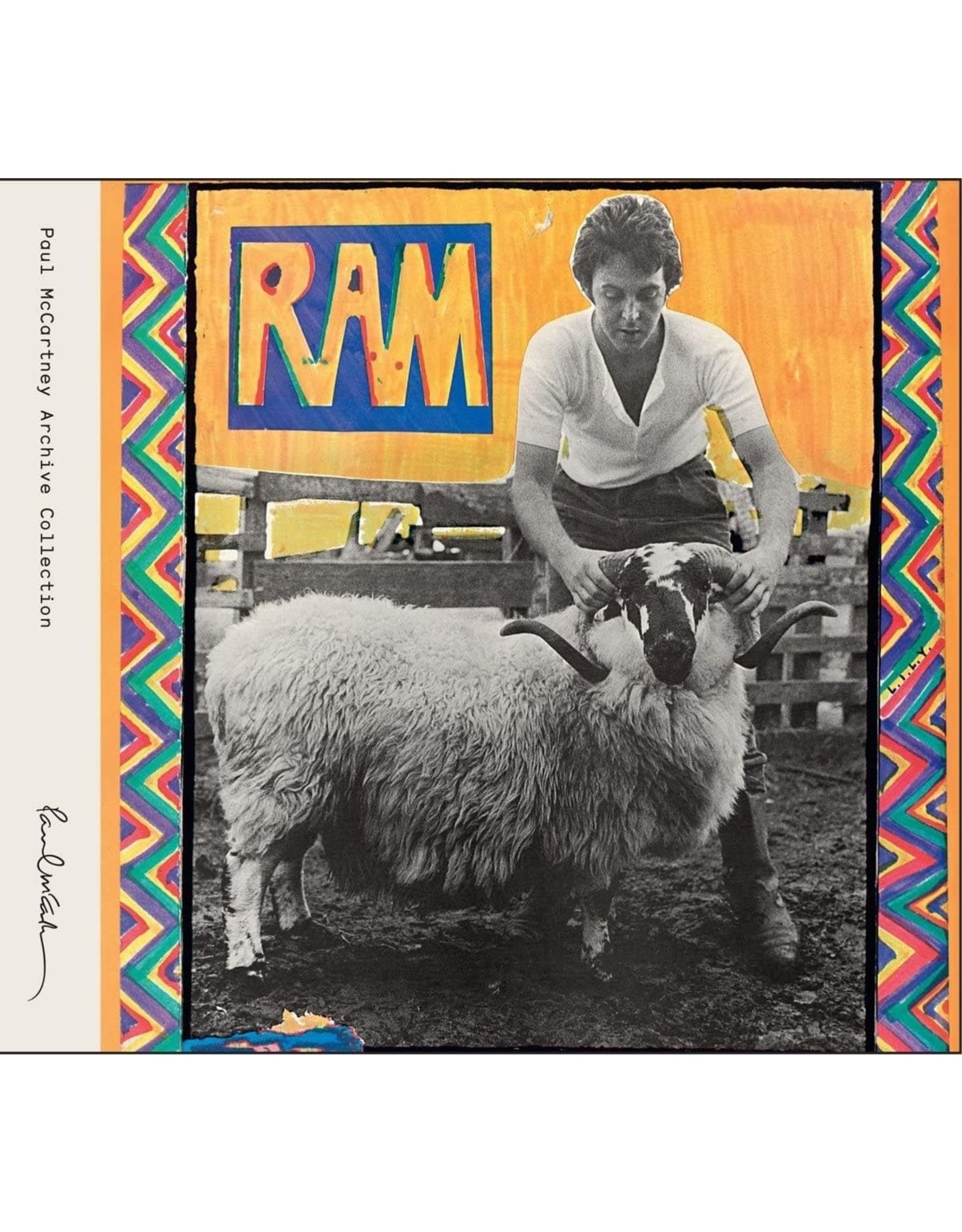 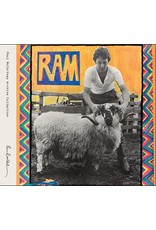 'RAM' was recorded over a five-month period in the autumn of 1970 - immediately after the dissolution of The Beatles. Recording started with sessions in New York, but the album was mainly created at Paul and Linda's farm in Scotland. 'RAM' was released in 1971, just over a year after Paul’s solo debut 'McCartney'. Featuring drummer Denny Seiwell (who the couple would go on to co-found Wings with) as well as Hugh McCracken and David Spinozza on guitar. Contains the singles "Too Many People", "Uncle Albert", "Admiral Halsey" and "Heart Of The Country".

Officially licensed The Beatles standard keychain featuring the iconic drum cover that was seen on many of their iconic performances.
Add to cart
The Beatles / Drum Logo Keychain
C$9.99 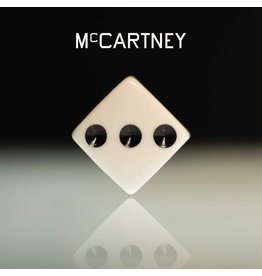 Paul McCartney hadn't planned to release an album in 2020, but in the isolation of "Rockdown," he found himself fleshing out some existing musical sketches and creating new ones. This eclectic collection of spontaneous songs would become 'McCartney III' -
Paul McCartney - McCartney III
C$36.99
Sale 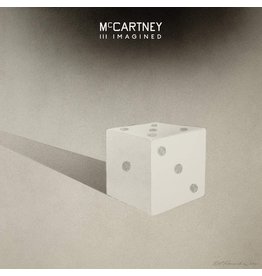 The soundtrack album for '1971: The Year That Music Changed Everything' includes some of the most iconic artists and songs that we still listen to 50 years later, including The Rolling Stones, Elton John, Marvin Gaye, The Who, & The Beach Boys.
Various - 1971: The Year That Music Changed Everything
C$39.99
Please accept cookies to help us improve this website Is this OK? Yes No More on cookies »