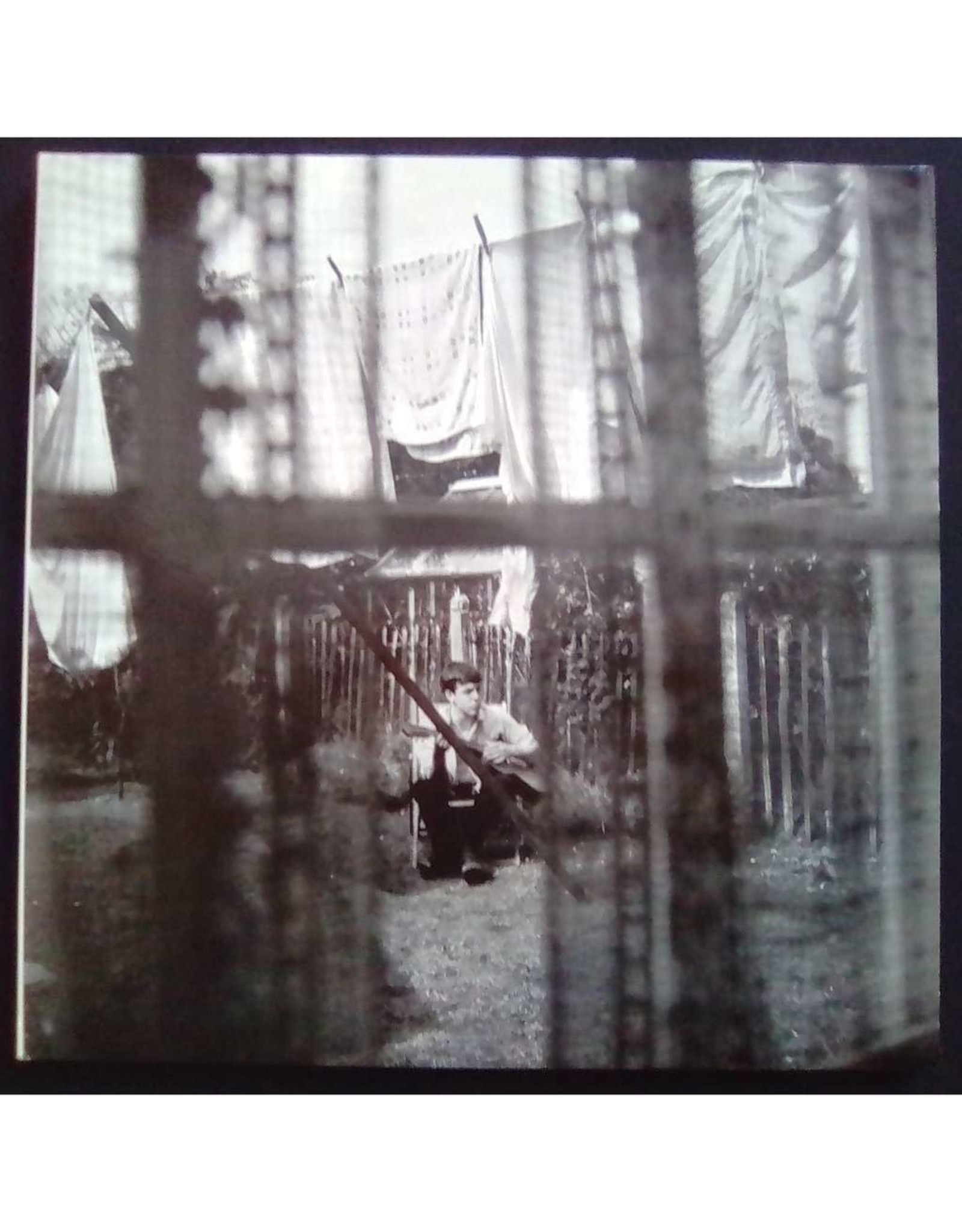 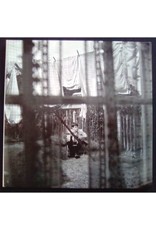 Chaos and Creation in the Backyard is the thirteenth solo studio album by Paul McCartney. A long time in the making, the set was produced by Radiohead and Beck collaborator Nigel Godrich at George Martin's suggestion. McCartney plays almost all of the instruments, similar to his 1970 album McCartney and the 1980 McCartney IIalbum. In addition, Chaos and Creation in the Backyard marks the first time since 1984's Give My Regards to Broad Street that McCartney was not involved in producing one of his studio albums. 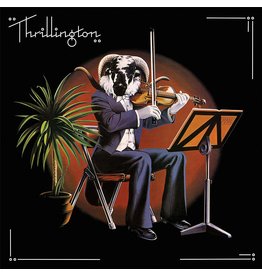 Recorded in 1971 but not released until 1977, Thrillington remains one of the most enigmatic entries in the storied McCartney discography. Credited to the pseudonym Percy “Thrills” Thrillington, a fictitious socialite whose activities were chronicled in U
Paul McCartney - Thrillington
C$28.99
Please accept cookies to help us improve this website Is this OK? Yes No More on cookies »