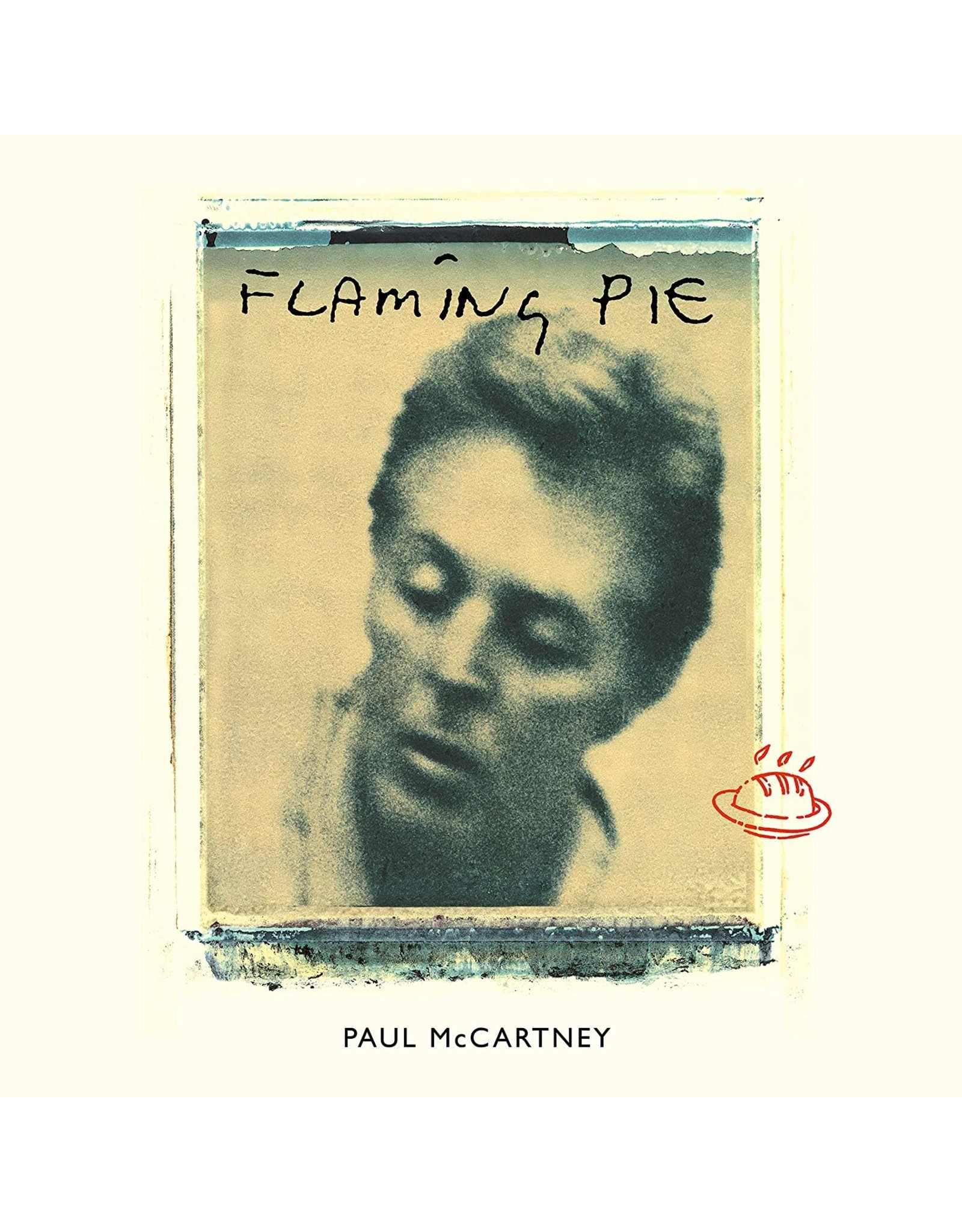 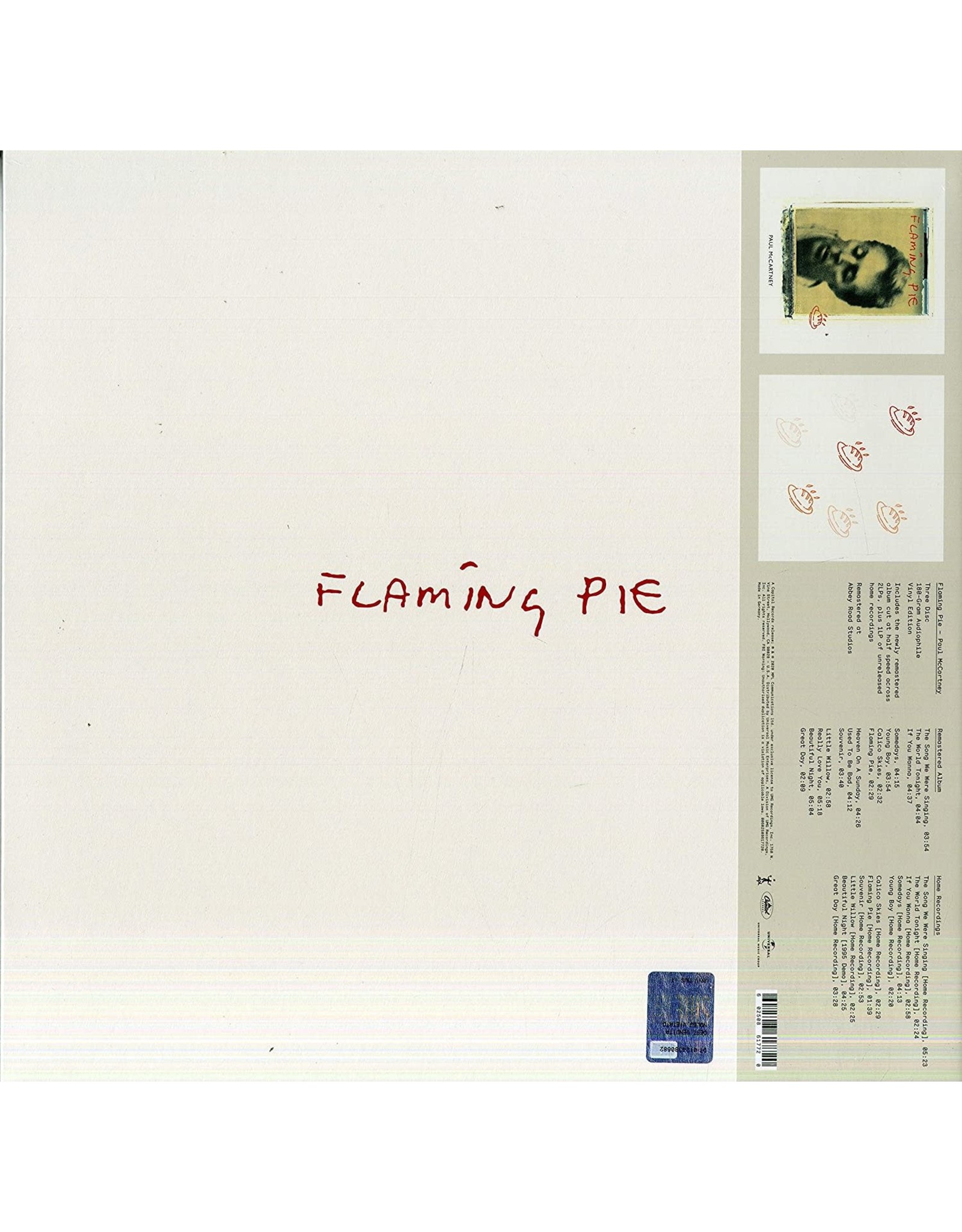 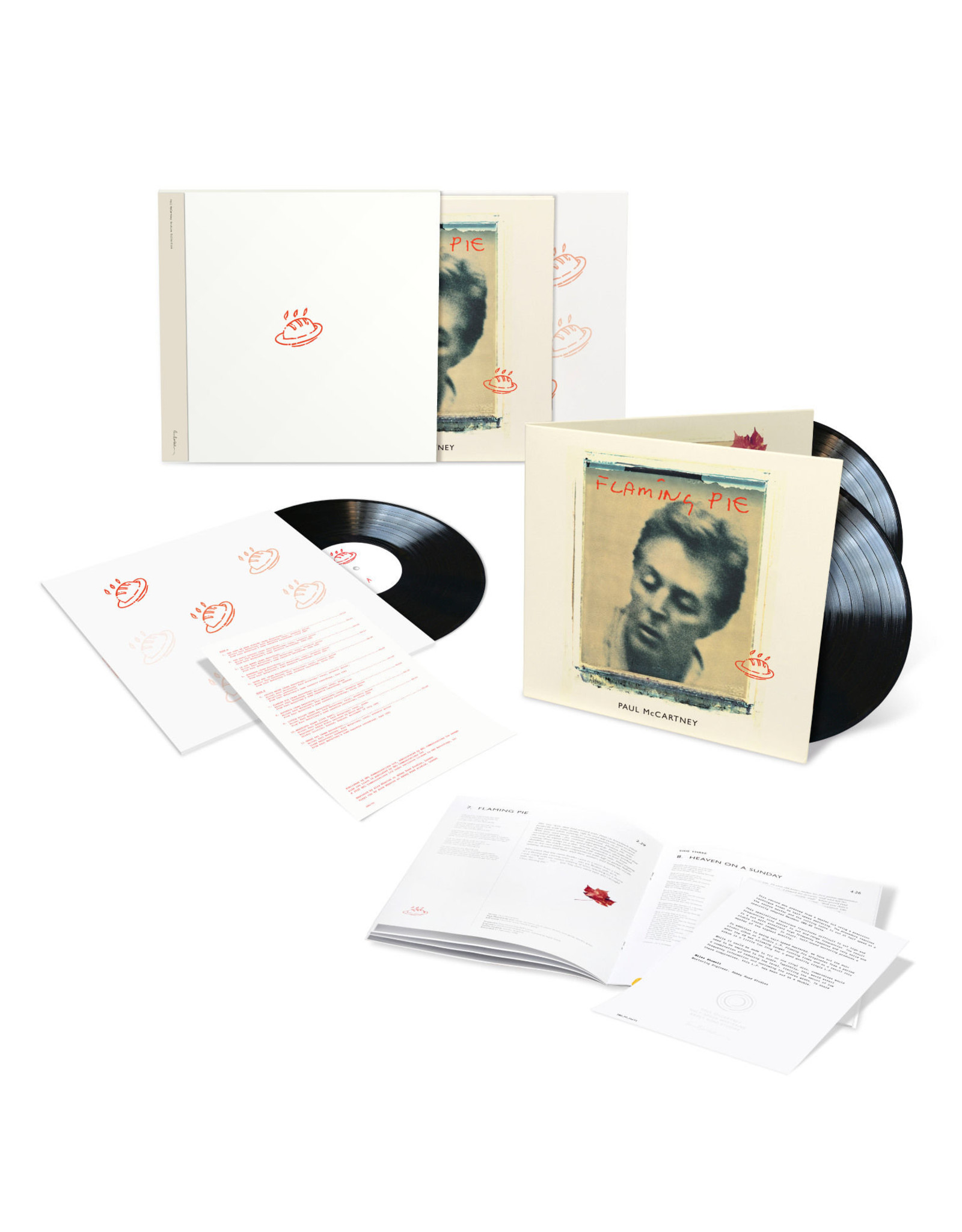 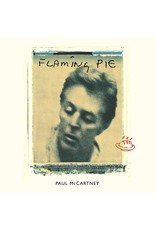 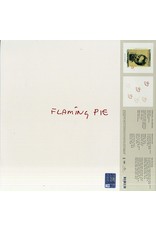 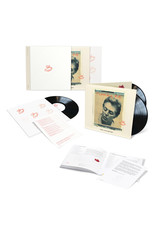 Flaming Pie is the thirteenth release in the Paul McCartney Archive Collection, personally supervised by Paul McCartney and remastered at Abbey Road Studios.

Flaming Pie would represent yet another pinnacle in Paul’s solo catalogue: Released to rapturous reviews, the album would be Paul's most commercially successful release of the '90s, achieving his highest chart positions since the '80s and would receive gold certifications in the US, UK, Japan and more.

This 3LP features the remastered album cut at half speed across two 180g LPs in a gatefold sleeve with exclusive artwork and booklet, plus single 180g LP of unreleased home recordings in a hand-stamped white label sleeve both housed in a slipcase. 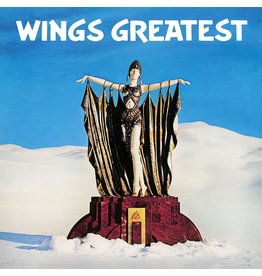 The original 1978 Greatest Hits collection from Paul McCartney and Wings. Includes such classics as "Silly Love Songs", "Live & Let Die", and "Band On The Run".
Add to cart
Wings - Greatest
C$44.99
Please accept cookies to help us improve this website Is this OK? Yes No More on cookies »