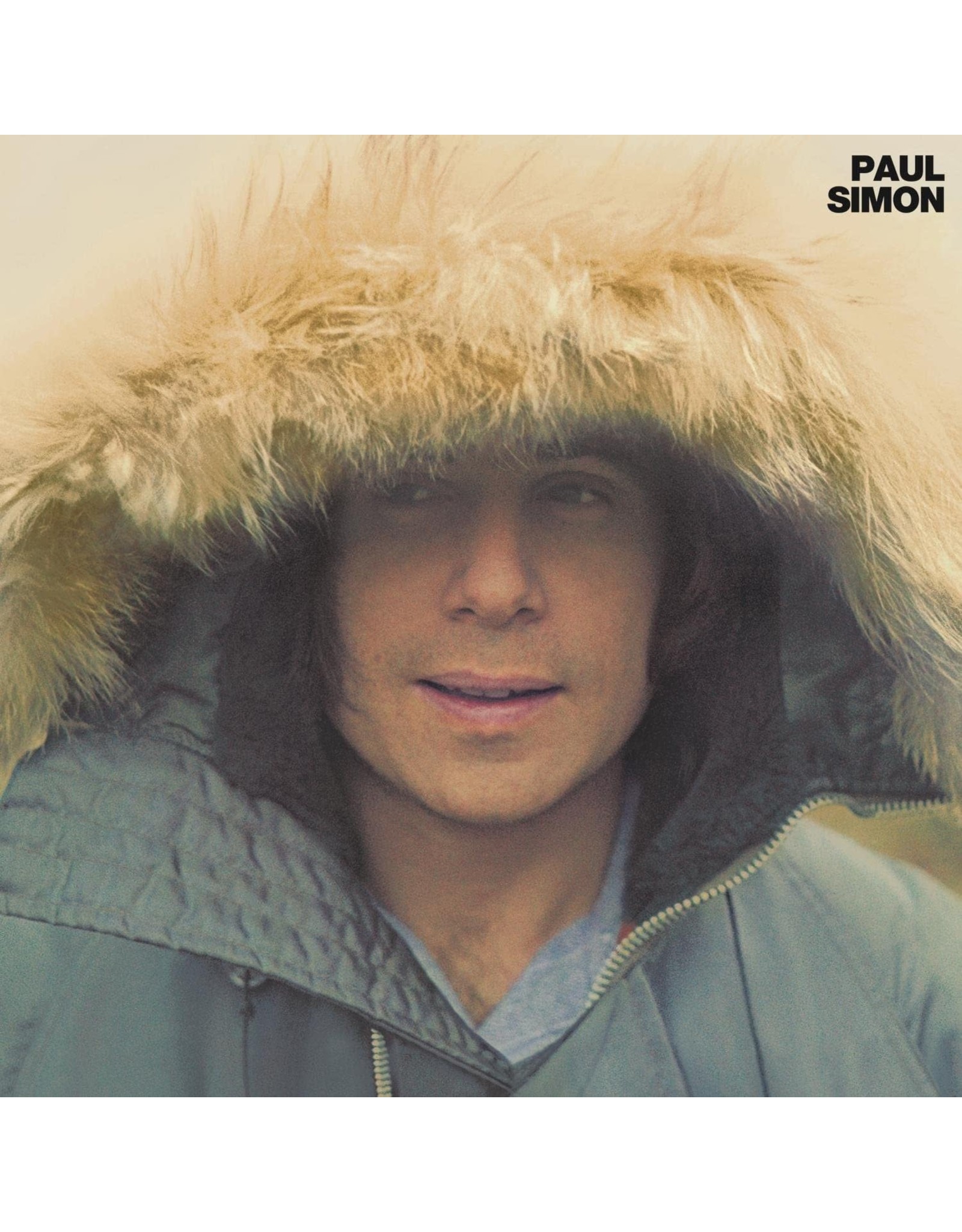 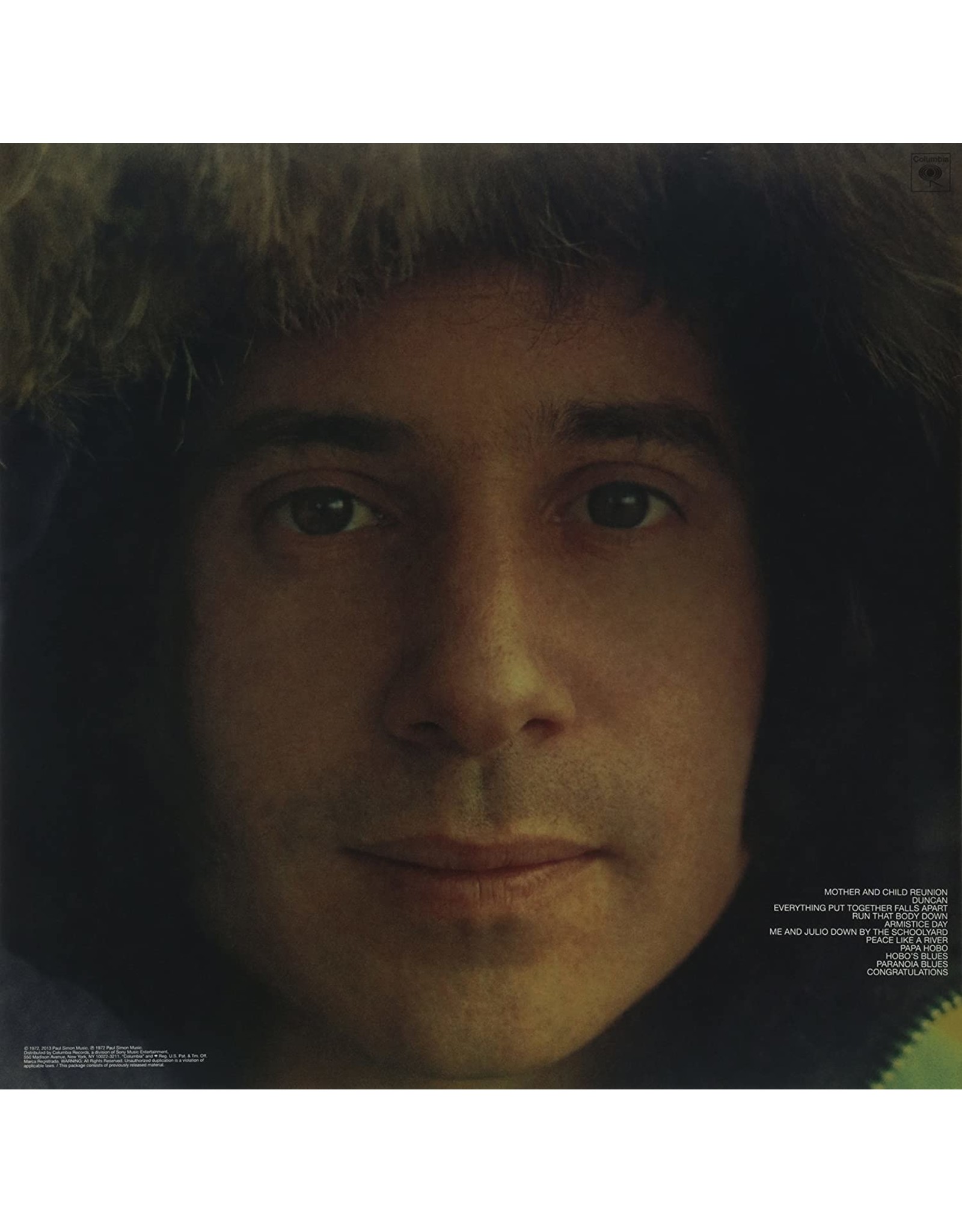 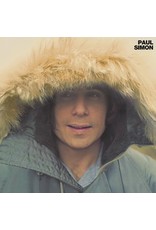 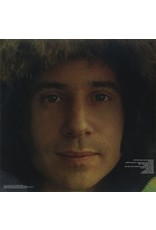 Paul Simon released his second solo album Paul Simon in January 1972. The album features the singles "Mother and Child Reunion", "Me and Julio Down by the Schoolyard" and "Duncan". At the time, it was his most personal and painful piece of work thus far, heavily influenced by his recent divorce. 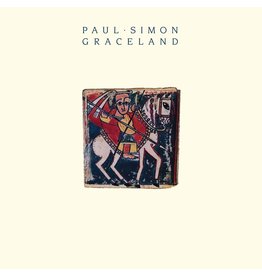 With 'Graceland', Paul Simon hit on the idea of combining his always perceptive songwriting with the little-heard mbaqanga music of South Africa, creating a fascinating hybrid that re-enchanted his old audience and earned him a new one.
Add to cart
Paul Simon - Graceland (25th Anniversary)
C$27.99 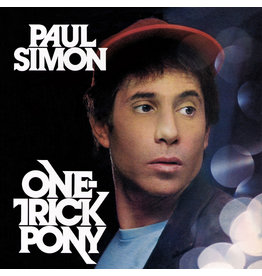 One-Trick Pony, Paul Simon's fifth solo studio album, was released in 1980. It was Simon's first album for Warner Bros Records, and his first new studio album since 1975's "Still Crazy After All These Years." His back catalog from Columbia Records would a
Paul Simon - One Tricky Pony
C$26.99 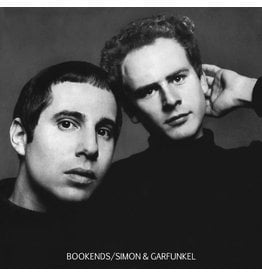 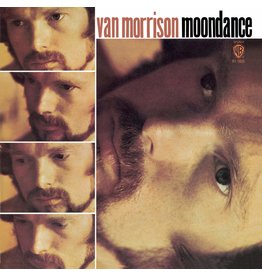 Fleetwood Mac's 'Rumours' continues to be one of the biggest selling albums of all time featuring the singles "Dreams", "Don't Stop", "Go Your Own Way" and "The Chain". An absolute must have in every record collection.
Add to cart
Fleetwood Mac - Rumours (2020 Remaster)
C$34.99 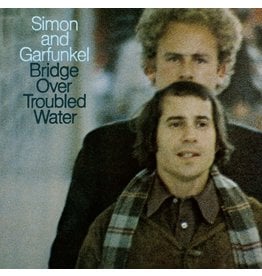 Simon & Garfunkel's 1970 swan song album produced four hit singles and won six Grammy awards, including Record, Album, and Song of the Year. 'Bridge Over Troubled Water' was one of the most popular albums of its era!
Simon & Garfunkel - Bridge Over Troubled Water (Clear Vinyl)
C$29.99
Please accept cookies to help us improve this website Is this OK? Yes No More on cookies »