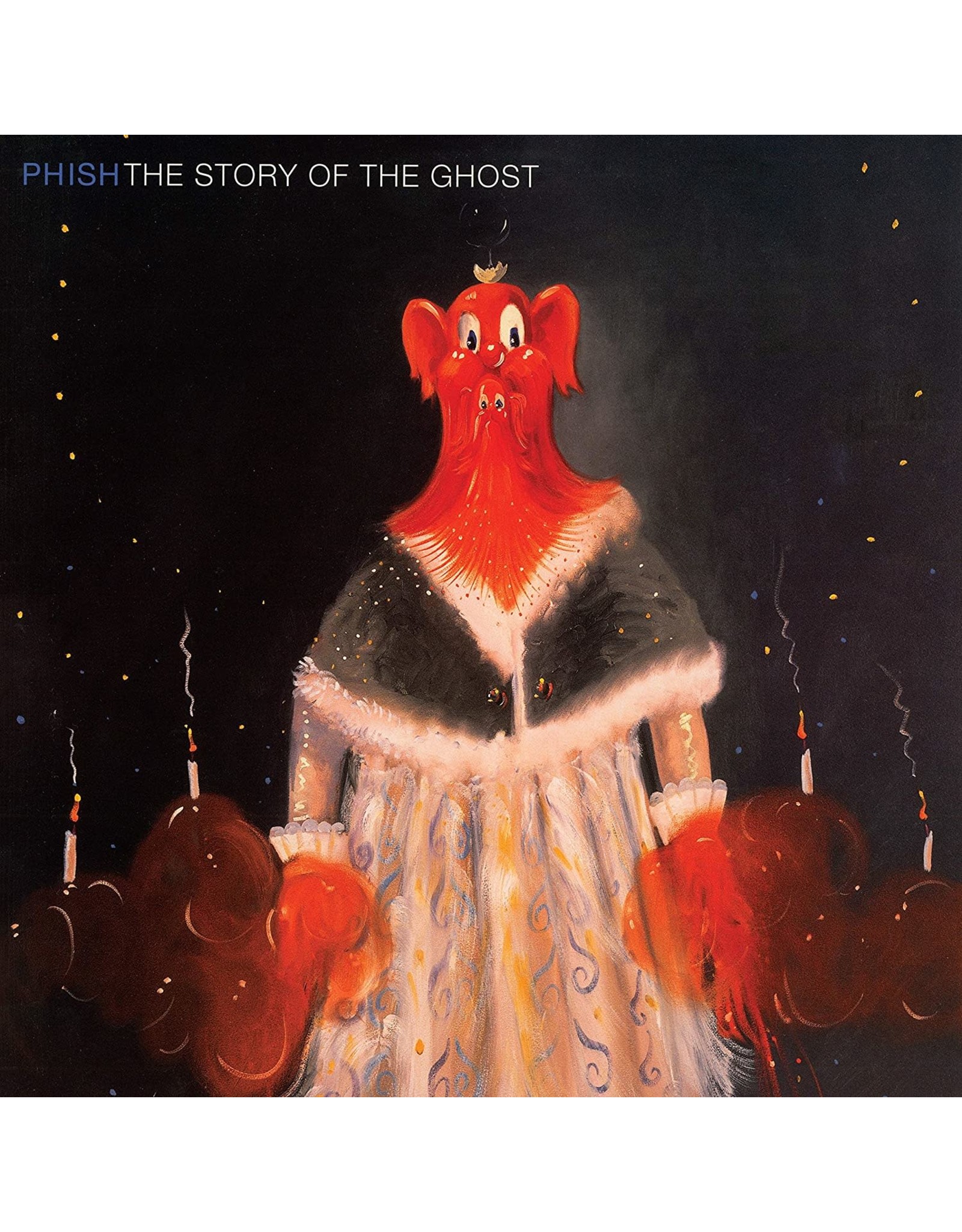 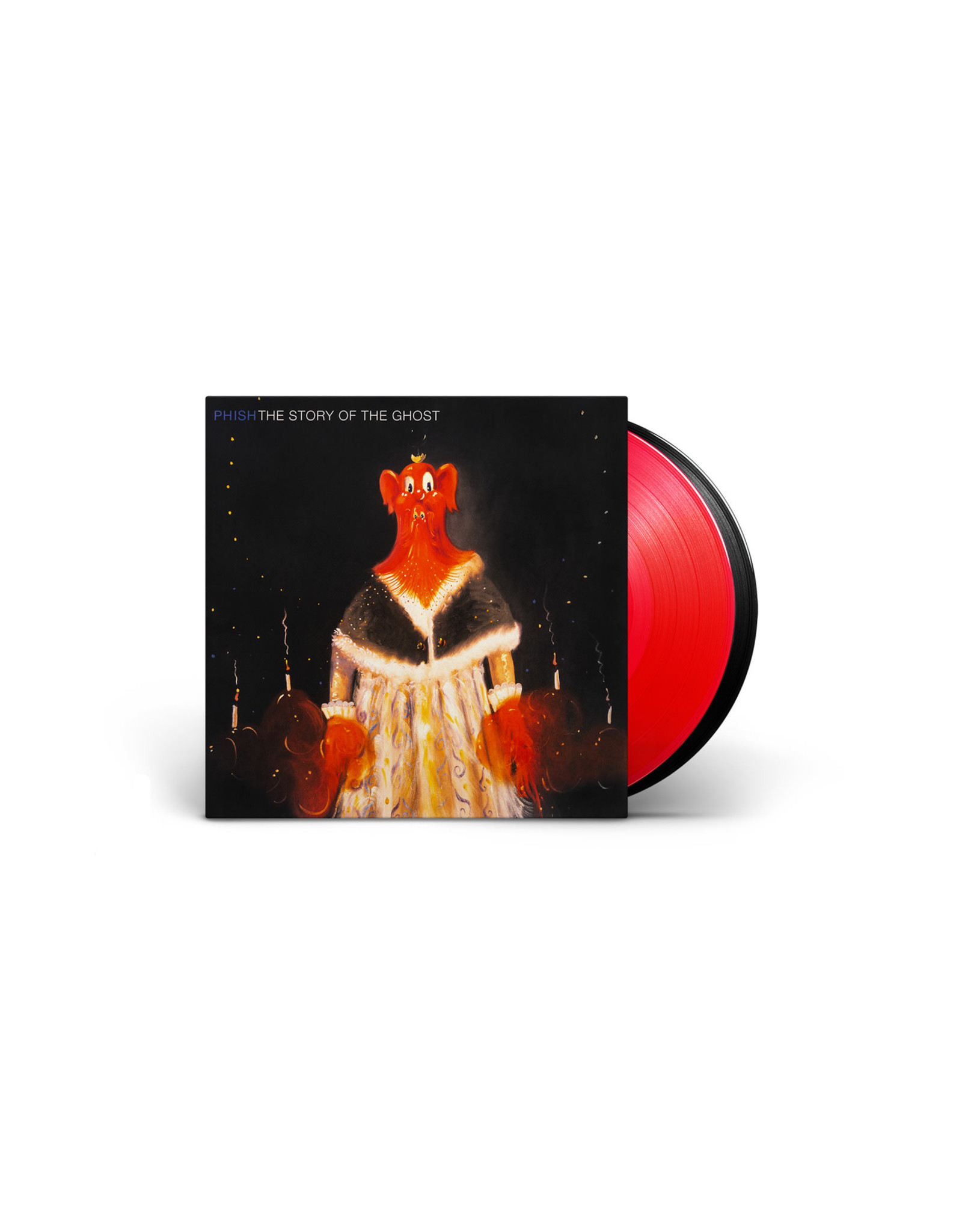 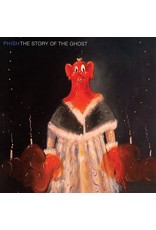 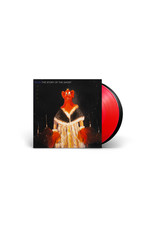 Phish returned with their seventh record in 2008. Story Of The Ghost was conceived largely through improvisation and has an emphasis on the jazz-funk influenced "cow-funk" style, which the group had been experimenting with live throughout 1997 and 1998. Highlights include "Birds of a Feather" and "Wading In The Velvet Sea".