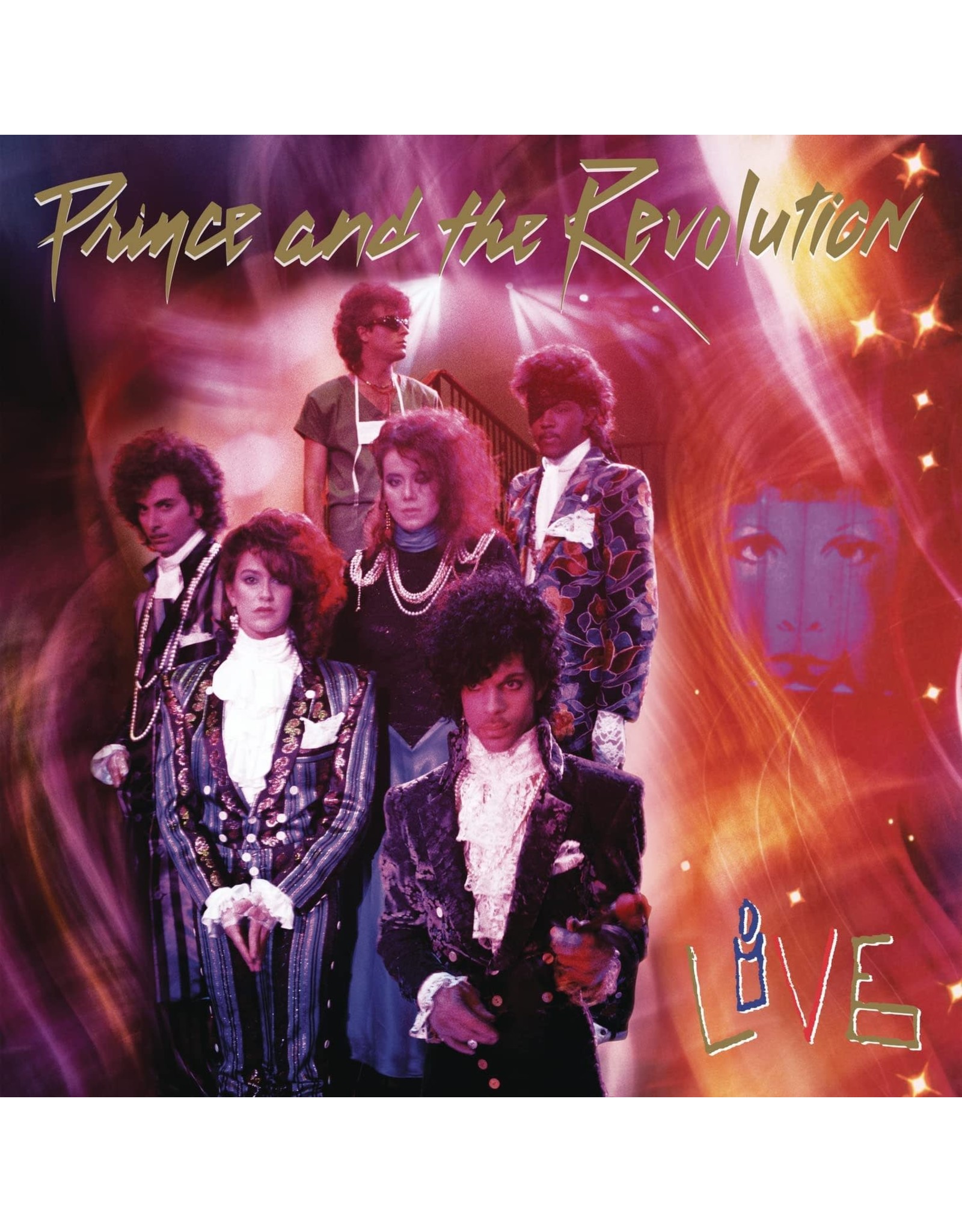 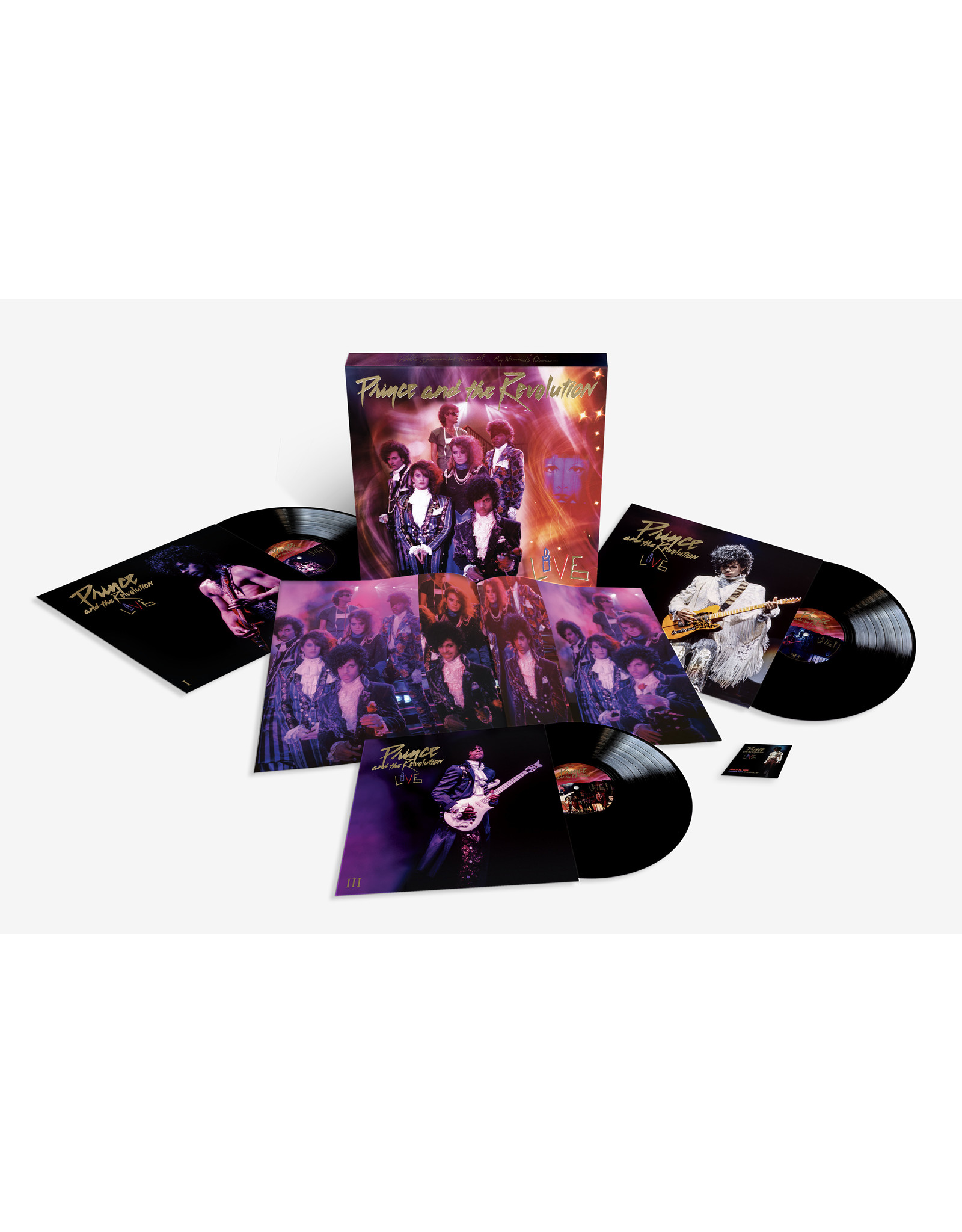 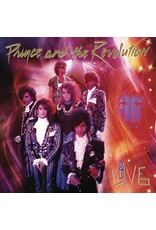 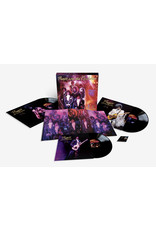 James Brown had the Apollo, Jimi Hendrix had Monterey Pop, Prince had Syracuse, New York’s Carrier Dome. It was this Purple Rain Tour performance that was beamed to millions live via satellite and captured for posterity in the Grammy Award-nominated concert film Prince and The Revolution: Live.

It features a ridiculously great setlist, including classic hits such as "Let’s Go Crazy", "1999", "Little Red Corvette", "When Doves Cry", "Purple Rain"and "I Would Die 4 U". There's also superb B-sides like "Irresistible Bitch" and "How Come You Don’t Call Me Anymore" and choice album cuts from Prince' discography at the time. This performance has since gone down in history as one of the most iconic live recordings in music history. 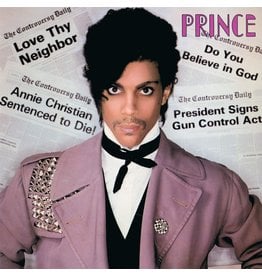 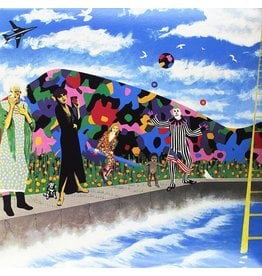 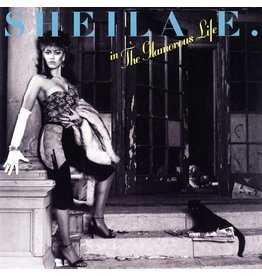 Sheila E.'s 'The Glamorous Life' was produced by Prince, and is often regarded as one of the best albums that came out of the his Minneapolis funk-rock empire in the 1980s. The album features the hit singles "The Glamorous Life" and “The Belle of St. Mark
Add to cart
Sheila E. - The Glamorous Life (Teal Vinyl)
C$29.99 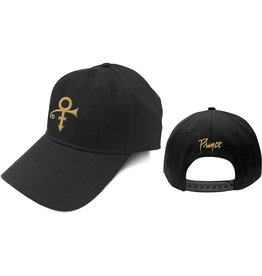 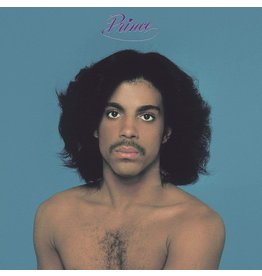 Prince released his self-titled sophomore album in 1979. It features the singles "I Wanna Be Your Lover", "Why You Wanna Treat Me So Bad?", "Still Waiting", "Sexy Dancer" and his own version of "I Feel For You", which later became a hit for Chaka Khan.
Add to cart
Prince - Prince
C$28.99
Please accept cookies to help us improve this website Is this OK? Yes No More on cookies »