Psychedelics Furs - Made Of Rain

Home / Psychedelics Furs - Made Of Rain 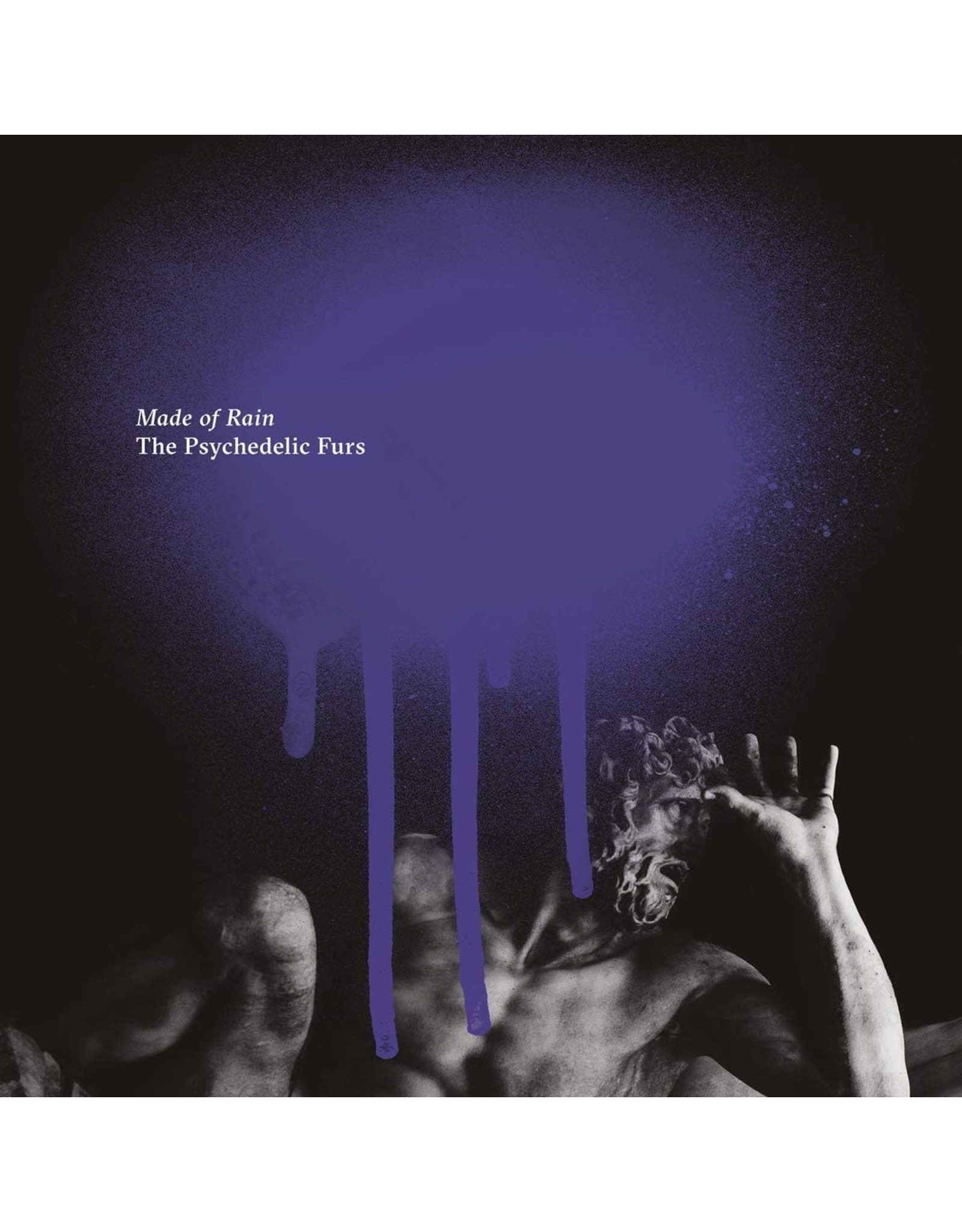 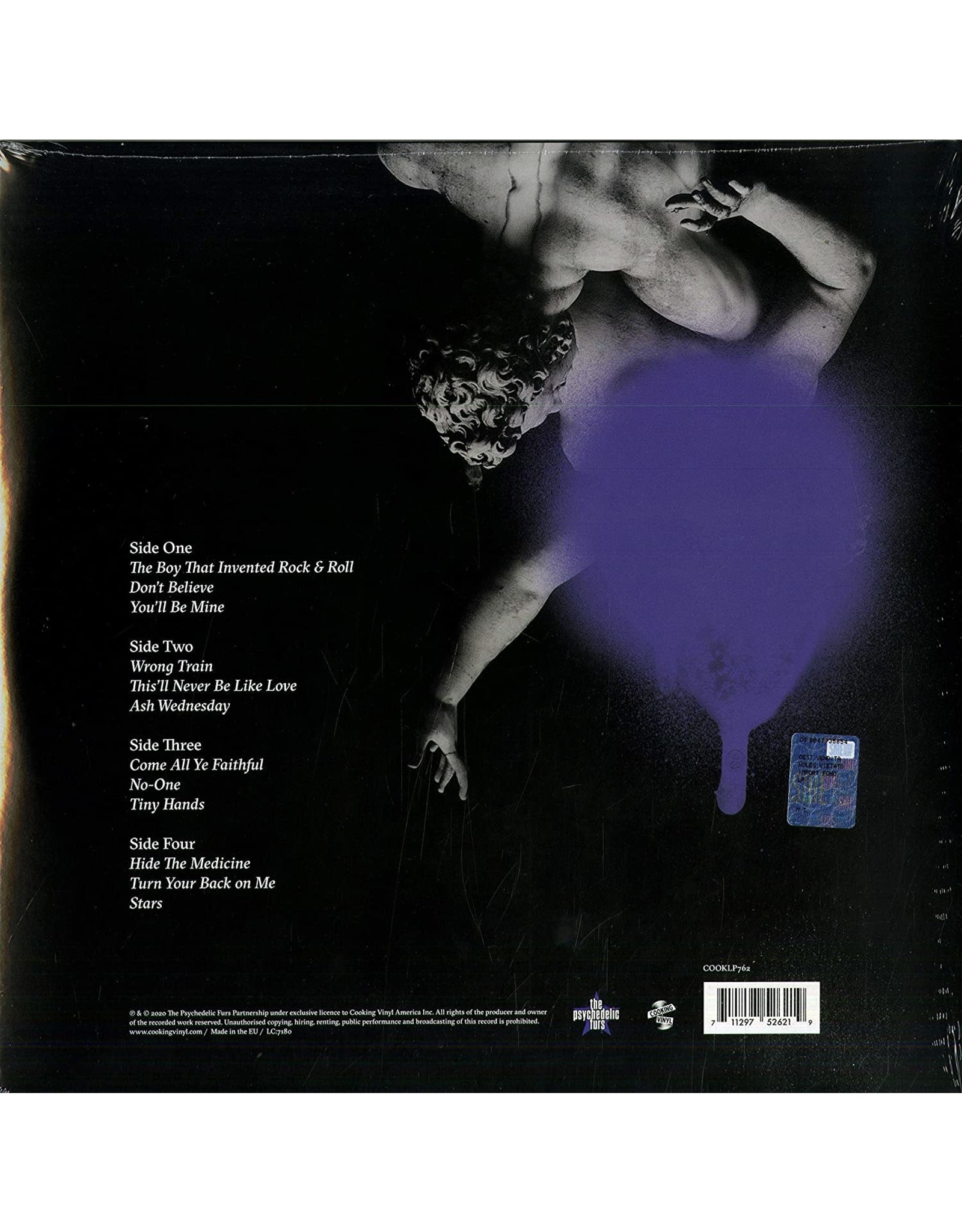 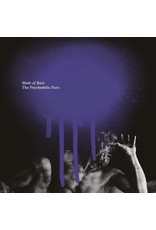 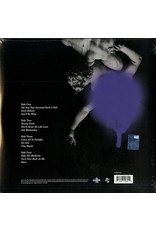 The groundbreaking British band return with their eighth studio album Made of Rain, their first new album in nearly three decades. Founded by visionary singer/lyricist Richard Butler and his brother, bassist Tim Butler, The Psychedelic Furs are among the most significant and lasting bands of the post-punk era, their remarkable canon encompassing seven milestone studio albums and such classic singles as 'We Love You', 'Sister Europe', 'Love My Way', 'The Ghost In You', 'Pretty In Pink', 'Heaven', 'Heartbreak Beat', and 'All That Money Wants', to name but a few.

Made Of Rain sees the band returning to the fray as relevant and original as ever before, fueled by their always innovative sonic approach and Richard Butler's evocative, masterful songwriting. Produced by longtime associate Richard Fortus and mixed by Tim Palmer, magnificent reiterations of The Psychedelic Furs distinct, desperate wall of sound, melding haunting melodies and driving rhythms with ambition, aggression, and subversive lyrical power. 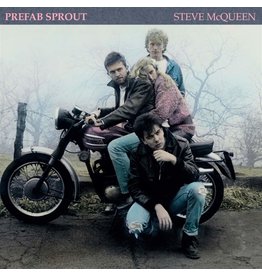