Queen - A Day at the Races (Half-Speed Master)

Home / Queen - A Day at the Races (Half-Speed Master) 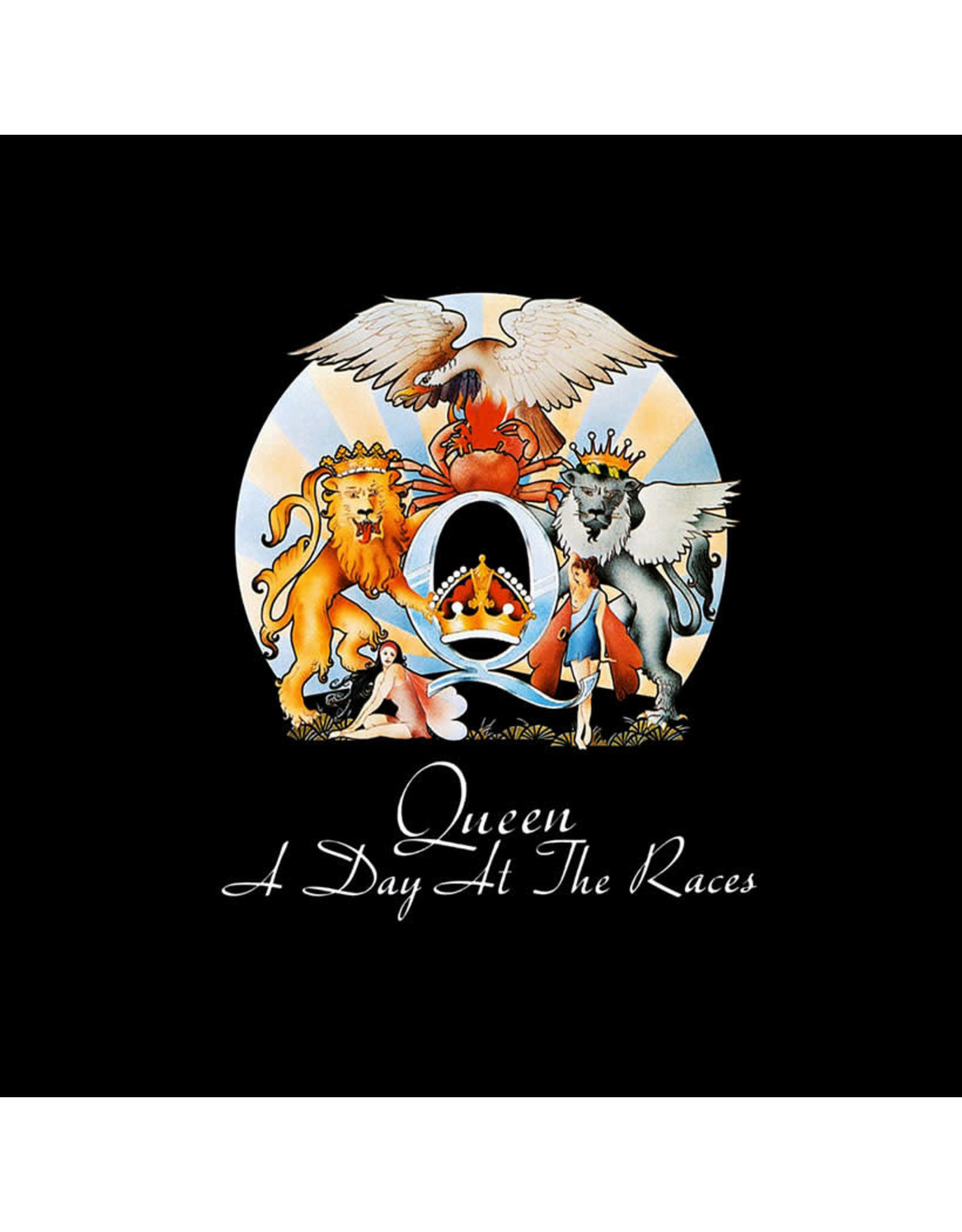 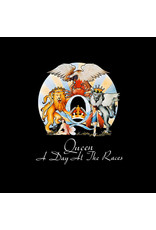 Day At The Races serves as a companion album to the band's previous album, A Night at the Opera, both taking their names from Marx Brothers films, as well as sharing similar packaging and eclectic musical themes.

A Day at the Races is the fifth studio album by Queen. It was the band's first completely self-produced album and features the singles "Somebody to Love," "Tie Your Mother Down," and "Good Old-Fashioned Lover Boy." 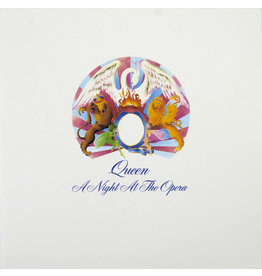 A huge commercial success, 'The Night At The Opera' features several of Queen's biggest singles like "Bohemian Rhapsody", "You're My Best Friend", "Love of My Life" and "I'm In Love With My Car". The album has never sounded better with this new remaster.
Queen - A Night At The Opera (Half Speed Master)
C$43.99 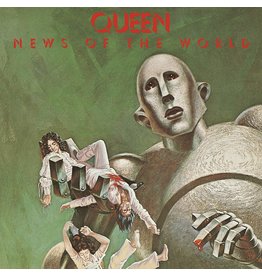 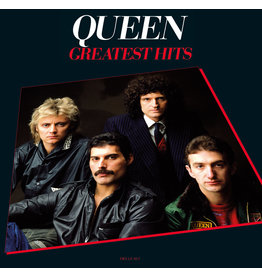 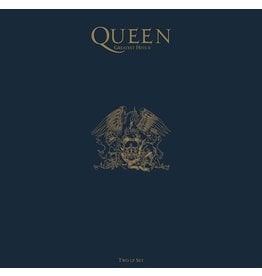 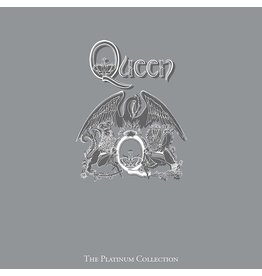 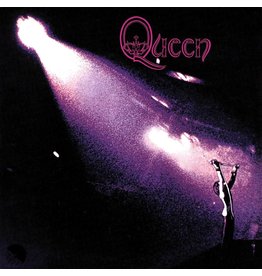 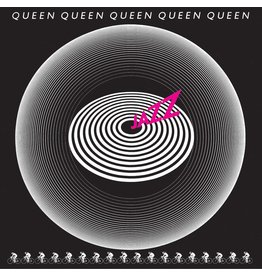 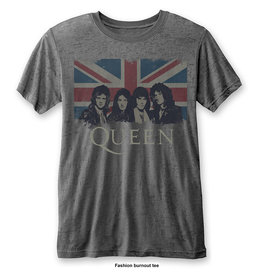