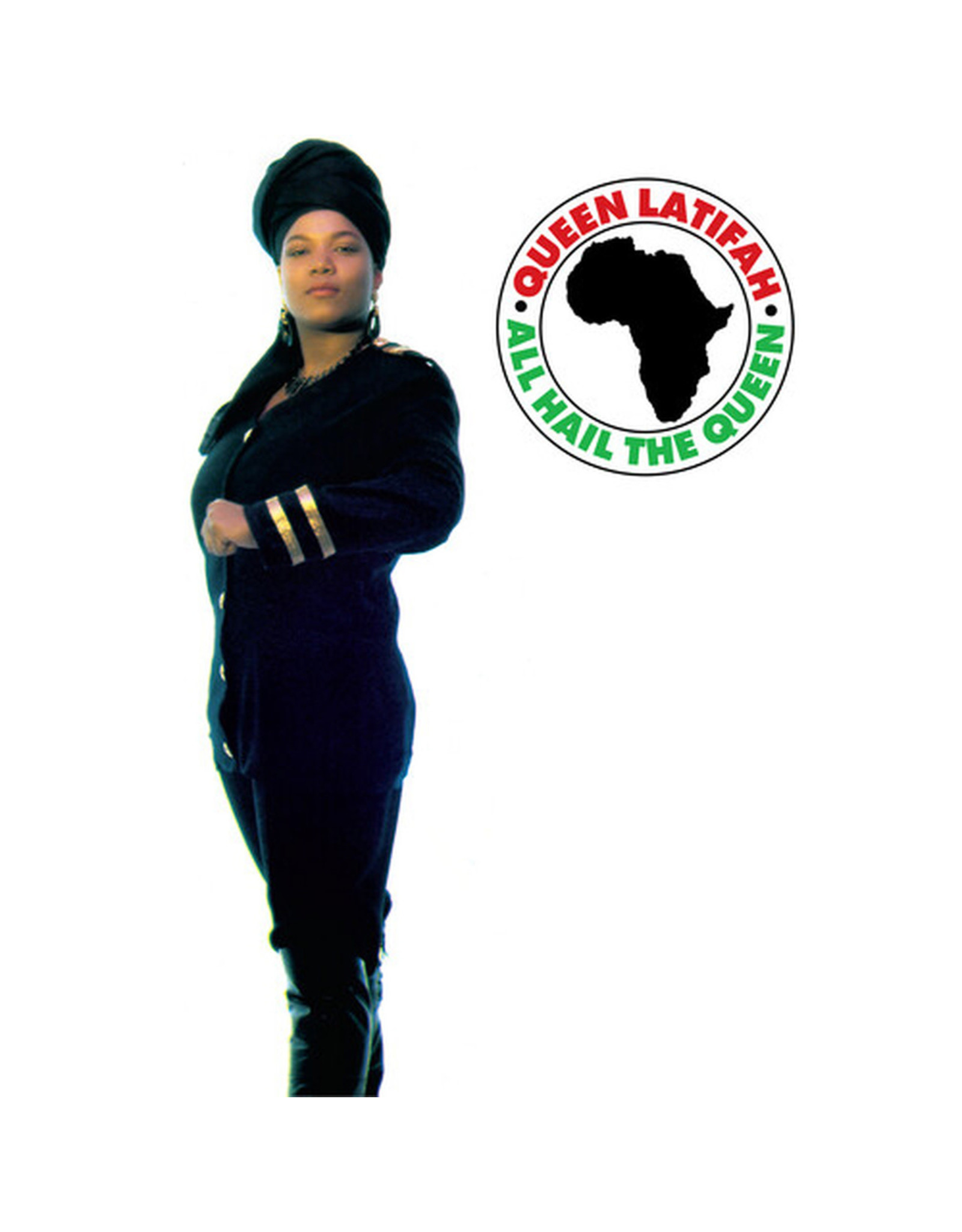 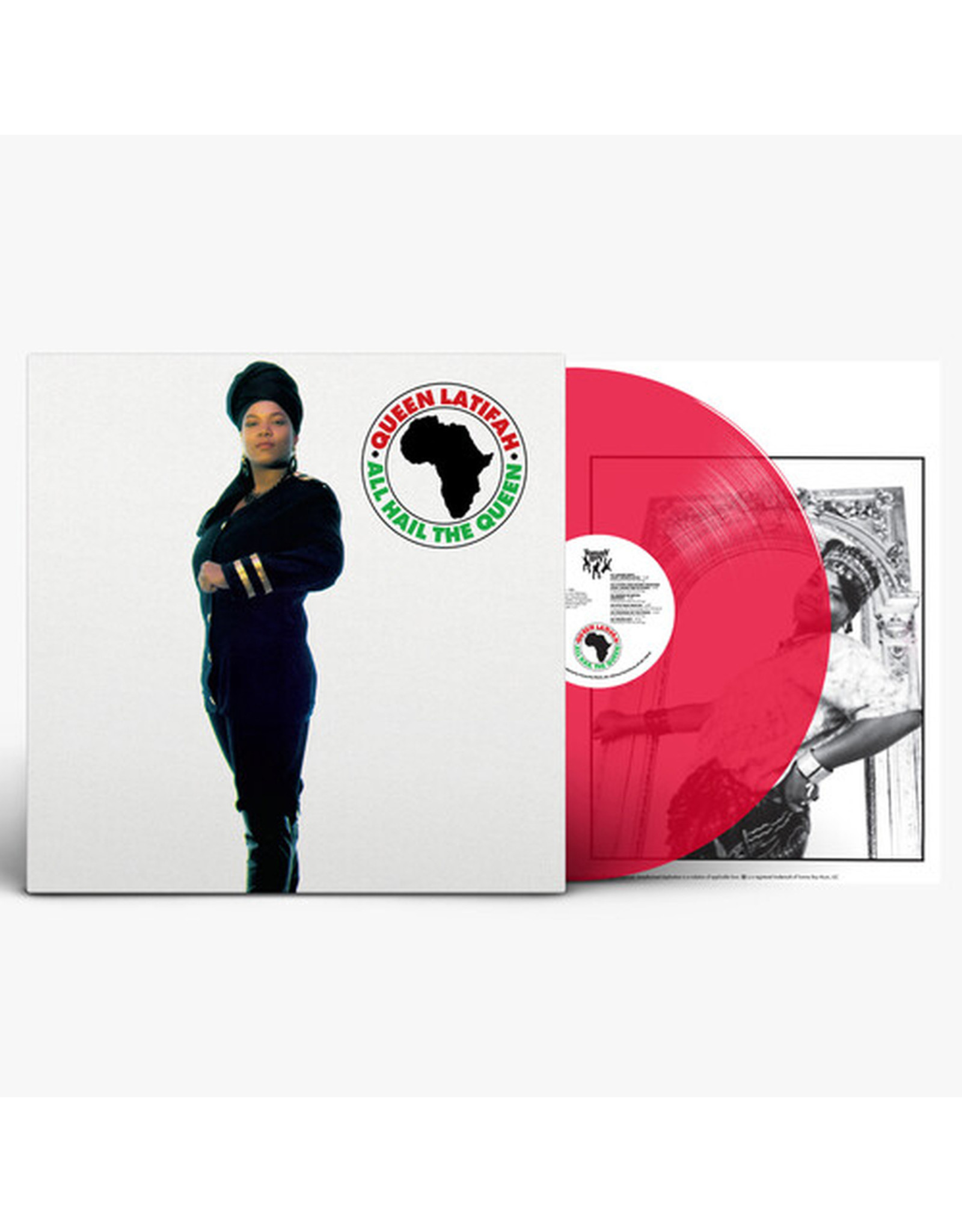 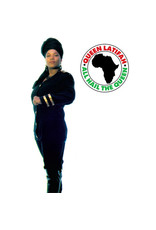 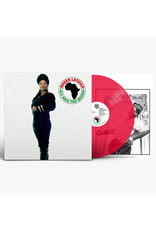 While Queen Latifah may be known more as an actress, host and TV personality these days, it was Queen Latifah the MC that first burst out of Newark and onto the scene with her 1989 debut album, All Hail The Queen. Led by singles "Wrath Of My Madness" and the Monie Love-assisted "Ladies First". All Hail the Queen became an instant classic and catapulted Queen Latifah into mainstream consciousness where she has remained to this day. All Hail The Queen continues to be a must have for record collectors and hip-hop heads around the world.