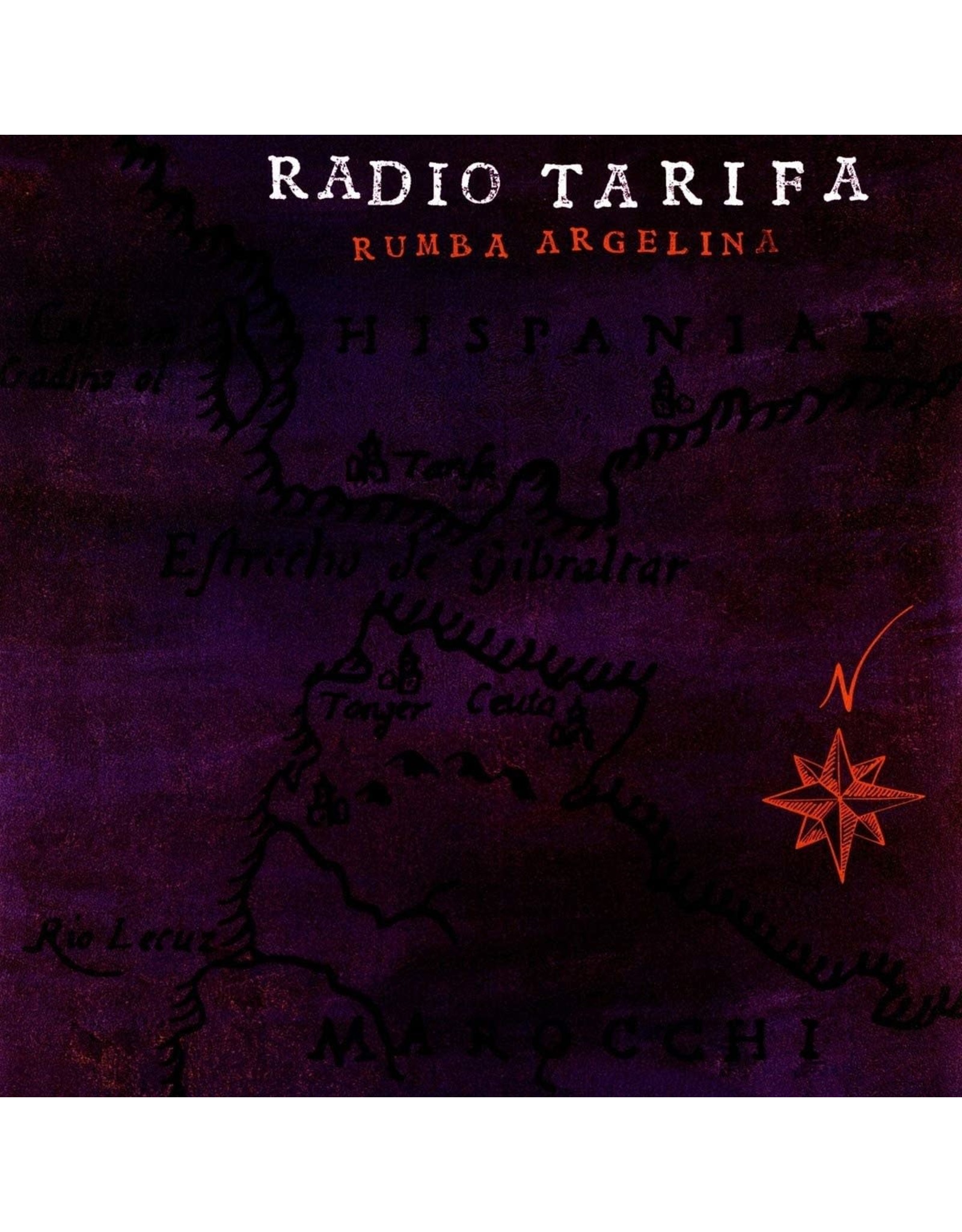 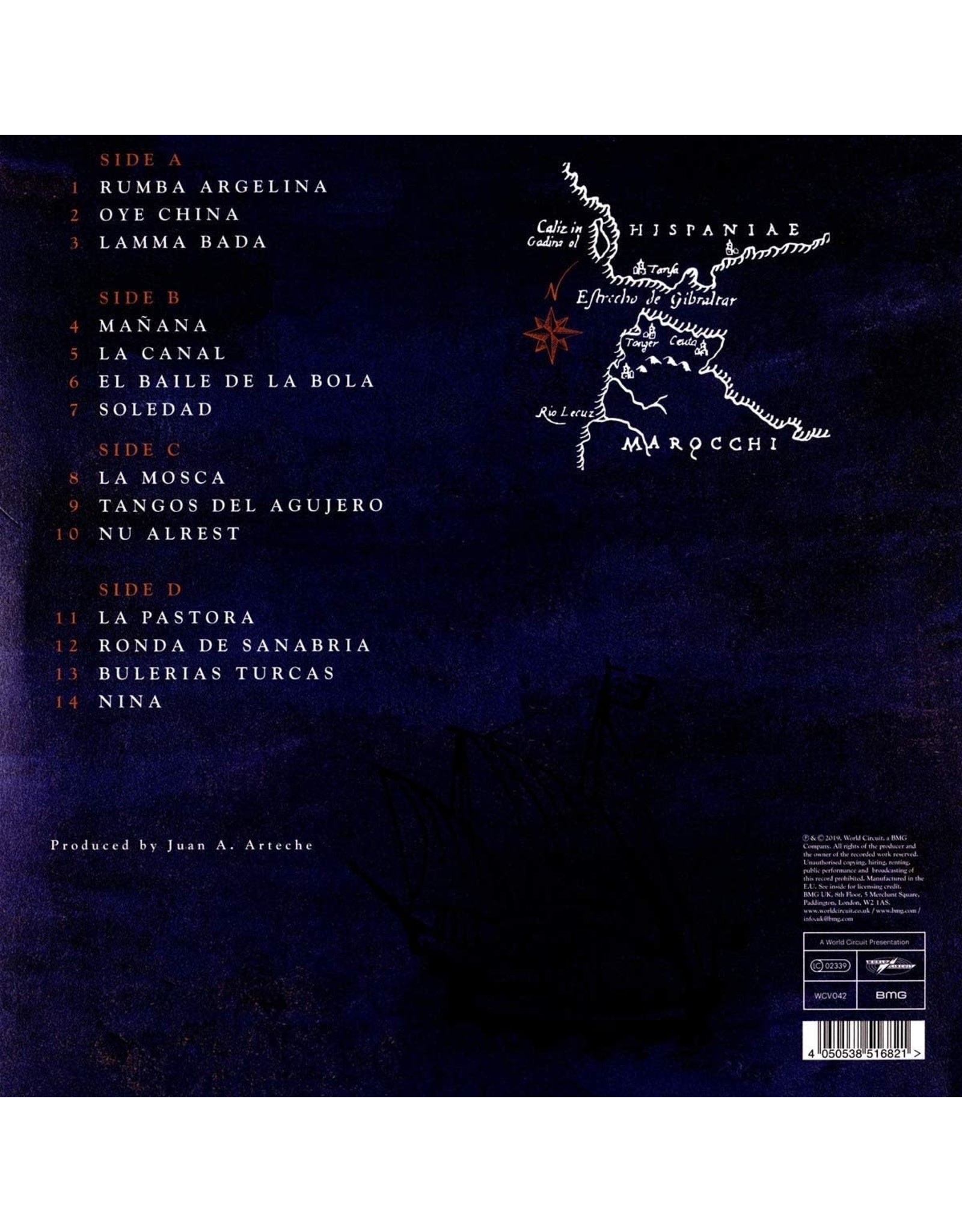 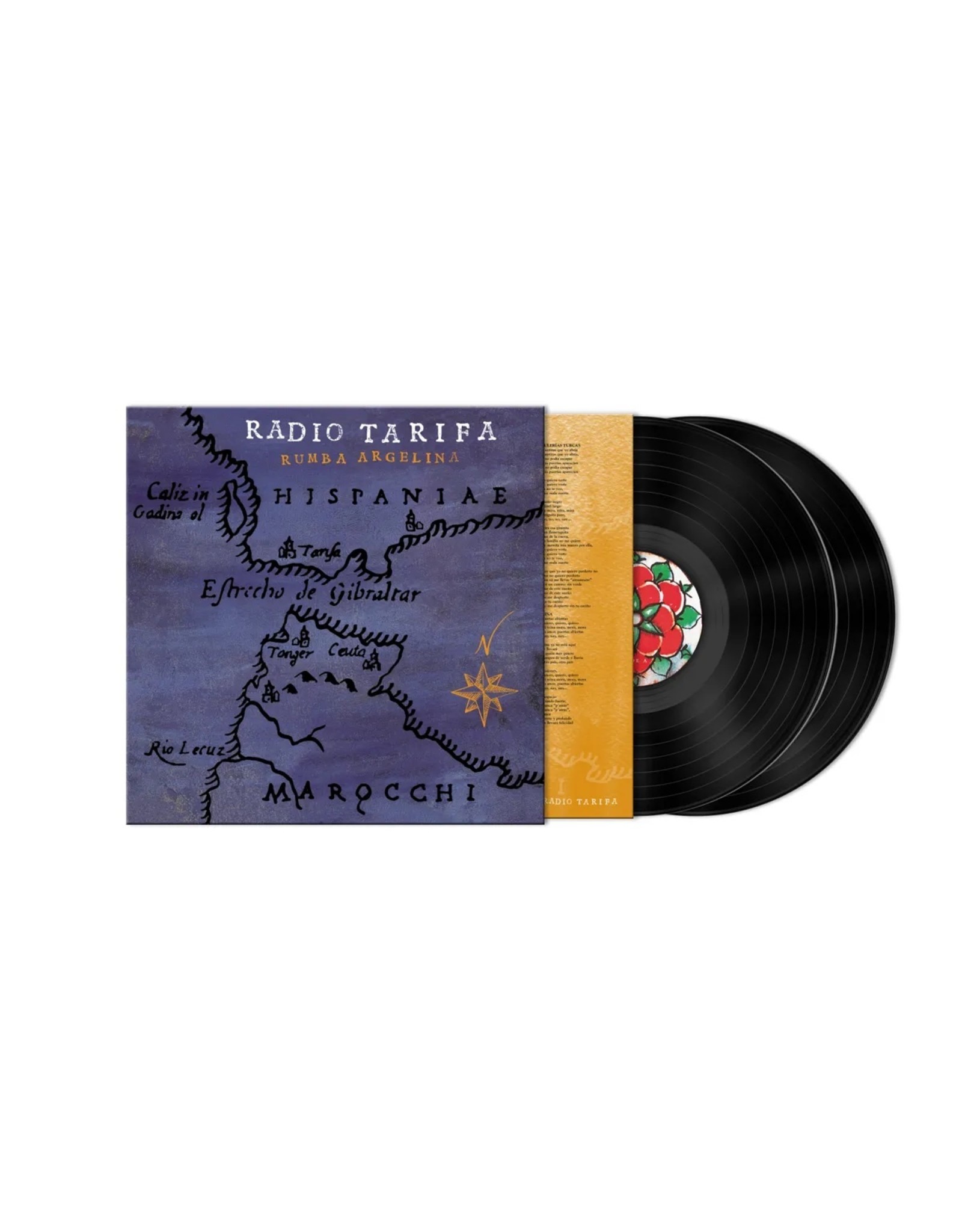 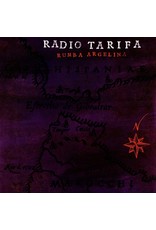 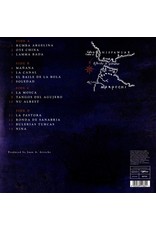 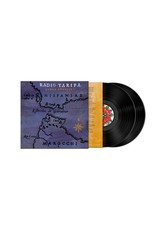 Tarifa is at the southernmost tip of Spain, close enough to North Africa for the sounds of the early morning prayers to carry across the strait. Inspired by this meeting point between Iberia and Africa, Radio Tarifa use the language of Flamenco, Arabic and medieval music to move the listener to a new third place.

Radio Tarifa's classic debut album has been remastered specially for this first time ever vinyl release by World Circuit in the UK. Gatefold sleeve. 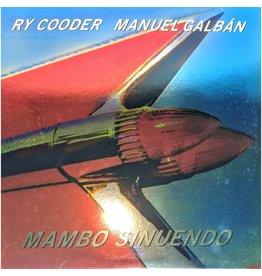 'Mambo Sinuendo', Ry Cooder's 2003 collaboration with Cuban guitar legend Manuel Galbán, which won the Grammy Award for 'Best Pop Instrumental Album', has returned on vinyl for the first time in some fifteen years. The album hearkens back to a point in th
Ry Cooder / Manuel Galban - Mambo Sinuendo
C$32.99

Omara Portuondo, the leading lady of the Buena Vista Social Club, is one of Cuba's most celebrated voices. Omara's album is available on vinyl for the first time. This album celebrates unrequited love. It was recorded in Havana with a dream band, orchestr
Omara Portuondo - Buena Vista Social Club Presents
C$29.99
Please accept cookies to help us improve this website Is this OK? Yes No More on cookies »