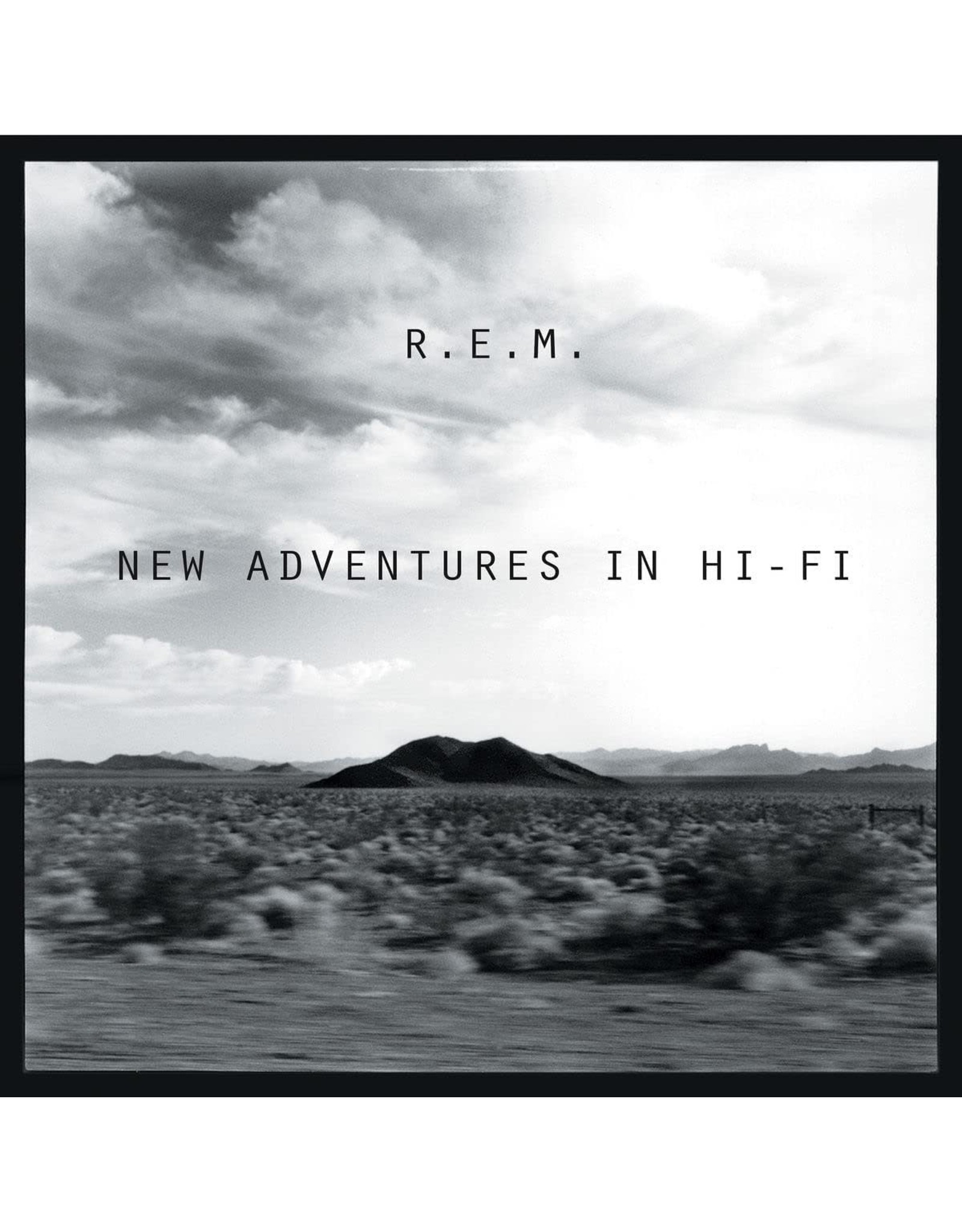 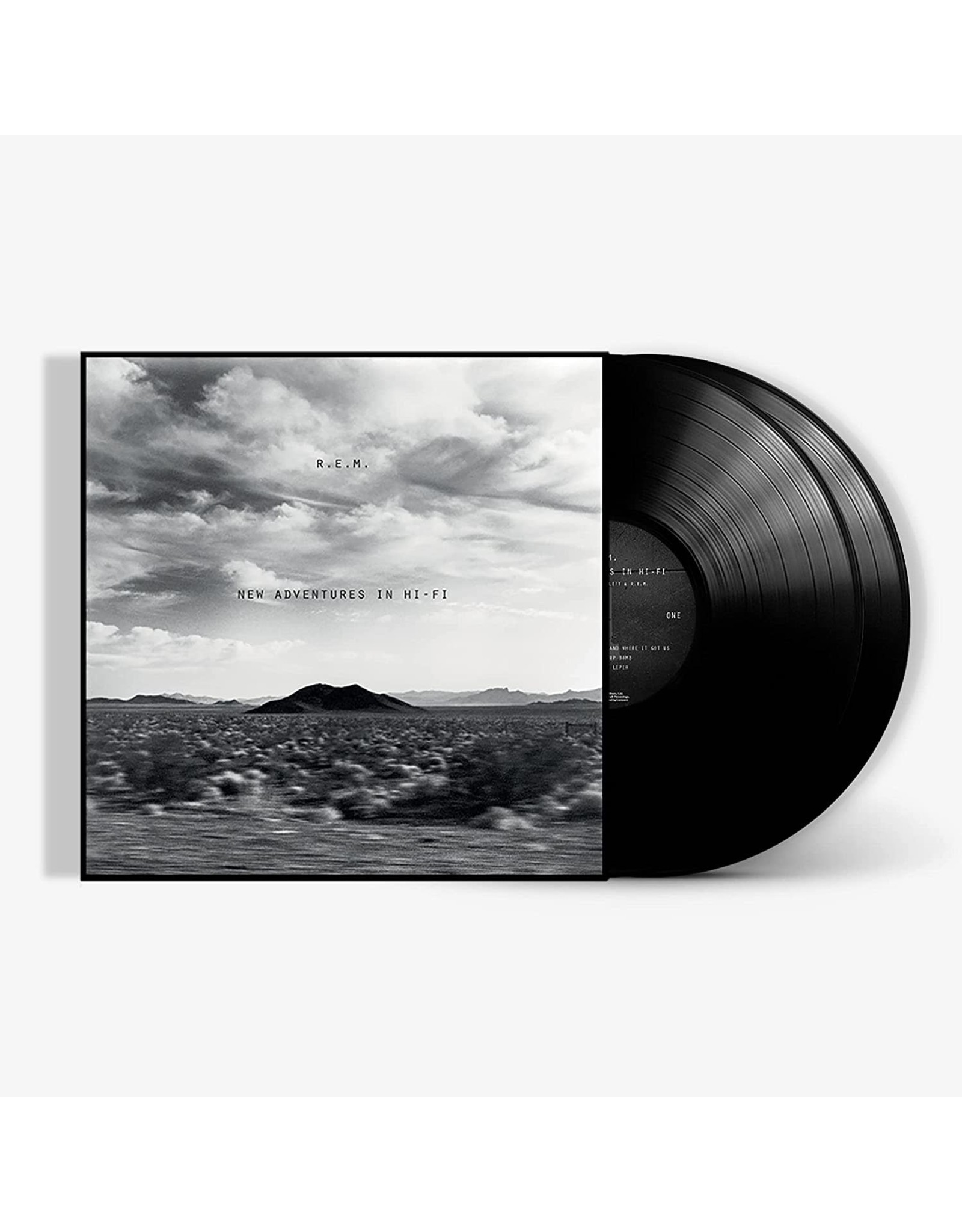 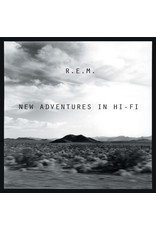 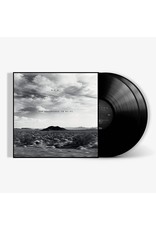 Celebrate the 25th anniversary of R.E.M.'s tenth studio album, New Adventures In Hi-Fi. The platinum-selling 1996 album features the singles "Bittersweet Me", "Electrolite" and "E-Bow The Letter".

New Adventures in Hi-Fi is R.E.M.'s final album with drummer and founding member Bill Berry, who left the group the following year. This album found the band taking a unique creative approach: writing and recording much of the LP on the road, during their 1995 Monster World Tour.

On tour they wanted to create an abstract travelogue documenting every emotion and experience as it happened. New Adventures in Hi-Fi is R.E.M.'s longest studio album, with a total run-time of 65 minutes. Filled with cinematic storytelling, haunting effects, and dissonant notes, 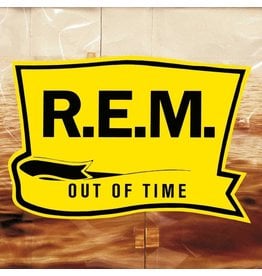 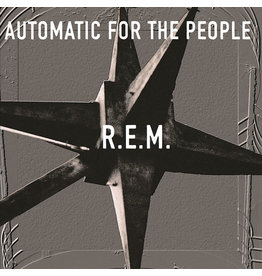 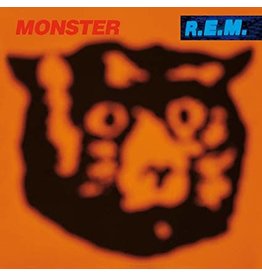 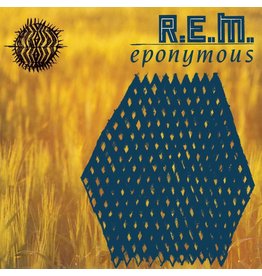 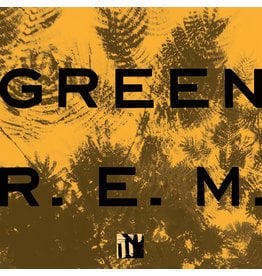 R.E.M. achieved global success with the 1988 release of 'Green', the Athens, Georgia quartet's sixth studio album and their major label debut. While R.E.M. was fast becoming one of the most acclaimed and revered acts in the U.S., 'Green' was their first a
R.E.M. - Green (25th Anniversary)
C$28.99 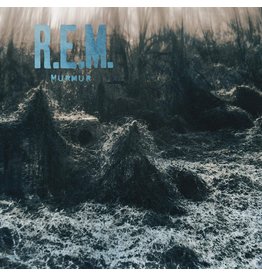 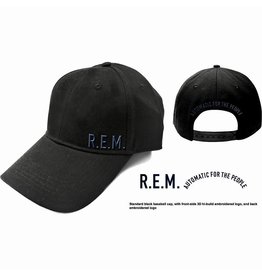 Officially Licensed. This subtle R.E.M. baseball cap is a tribute to their timeless 1992 album 'Automatic For The People'. It features their embroidered logo on the left side of front panel. It has an adjustable snap closure.
Add to cart
R.E.M. / Automatic For The People Baseball Cap
C$27.99
Please accept cookies to help us improve this website Is this OK? Yes No More on cookies »