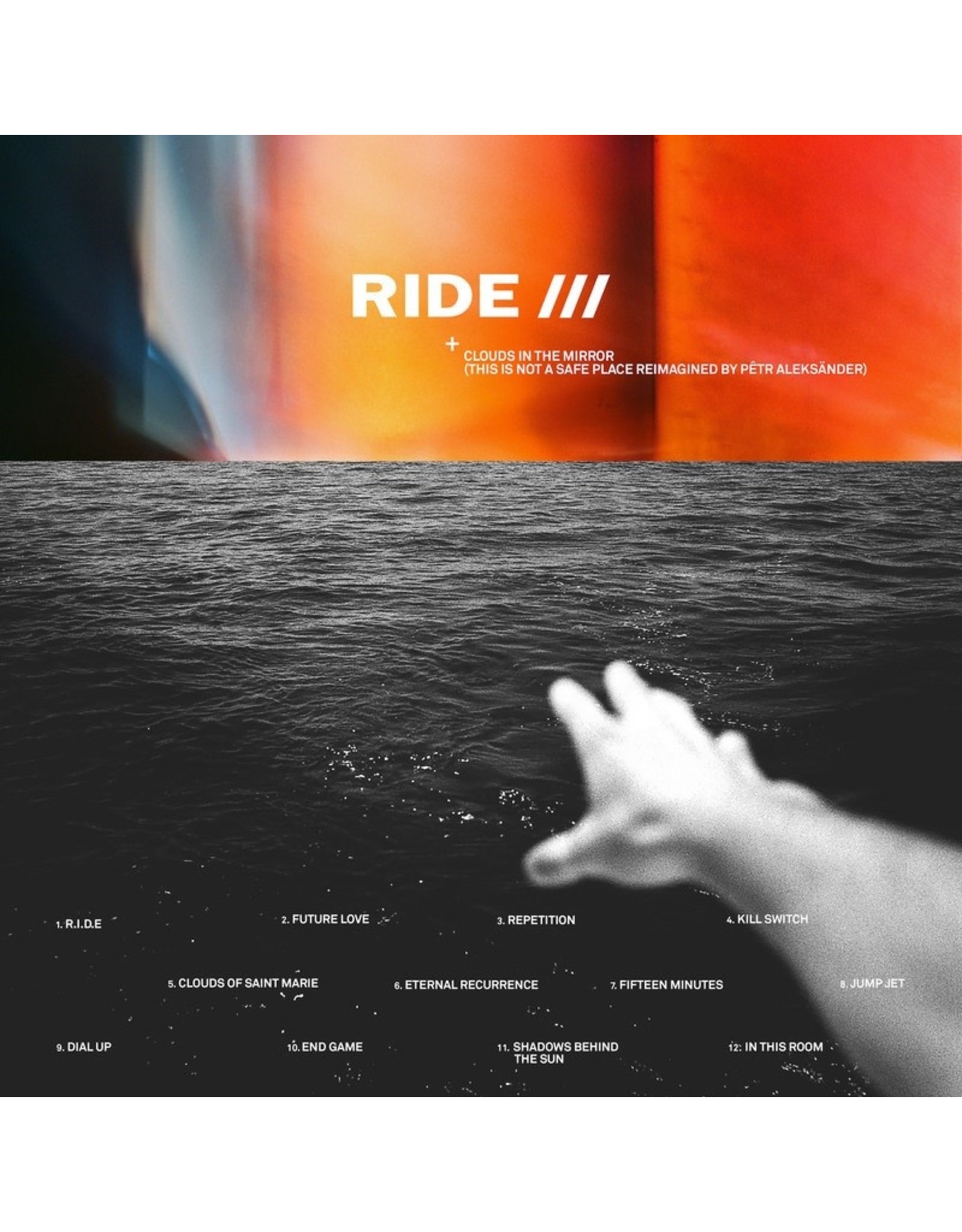 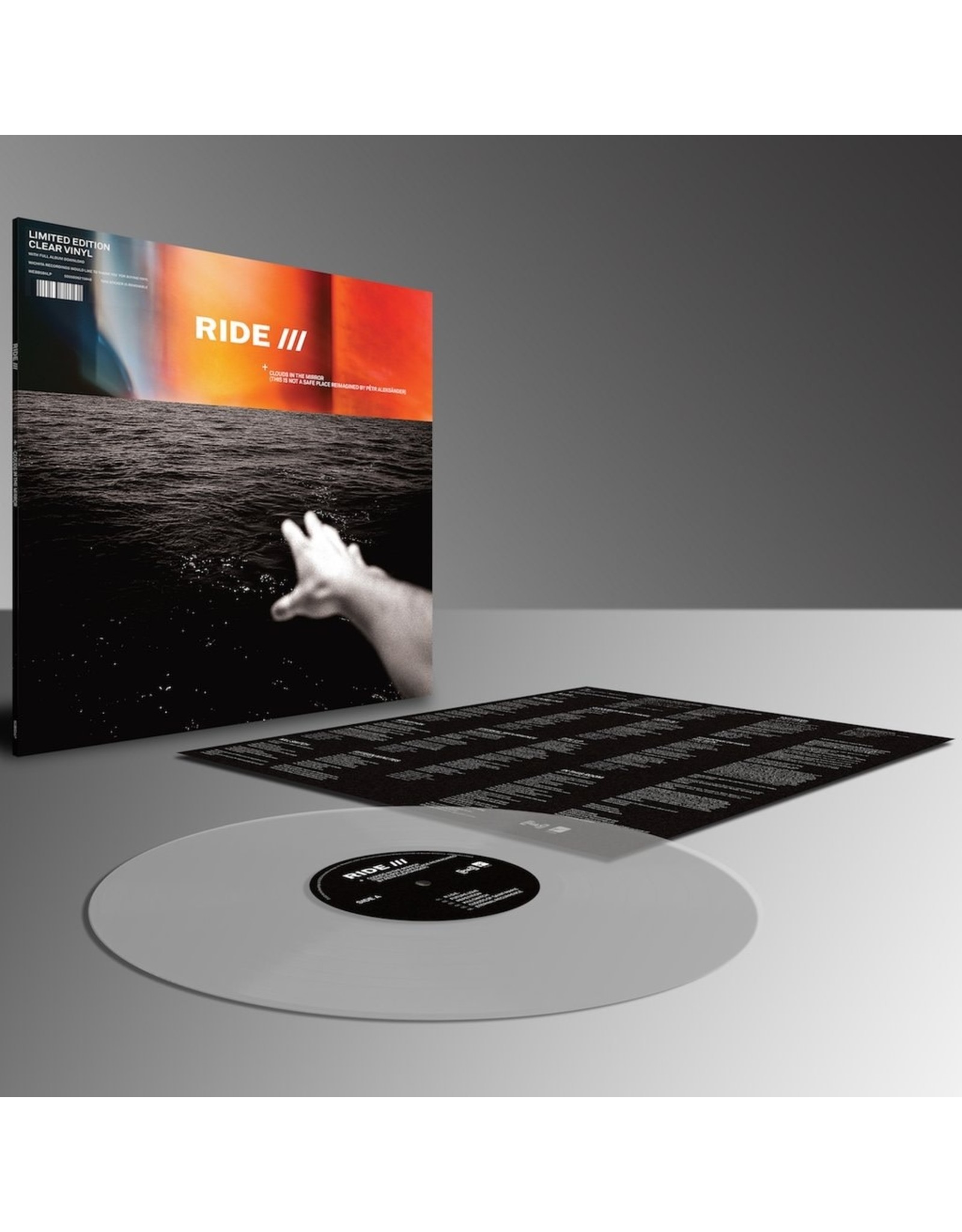 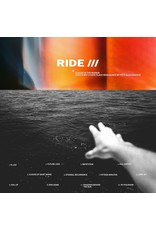 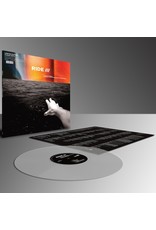 Ride handed the entirety of their highly acclaimed sixth studio album, 'This Is Not A Safe Place', to mysterious London act, Pêtr Aleksänder, who stripped the songs back to just the band's vocals, adding customarily beautiful string arrangements, keys and synth textures beneath them. The results take Ride deep into the neo-classical / ambient territory that a couple of the remixes of their previous album hinted at. These new "reimaginings" will appeal to fans of those musical styles, as well as those who consider themselves a part of the Ride fanbase. 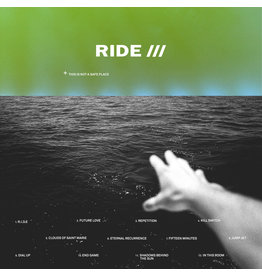 'This Is Not A Safe Place' is arguably the Ride album with the broadest sonic palette thus far. Fans will hear sounds and styles that span their entire catalogue but, both musically and lyrically, this is clearly an album made by a band who love being bac
Ride - This Is Not A Safe Place
C$32.99
Please accept cookies to help us improve this website Is this OK? Yes No More on cookies »