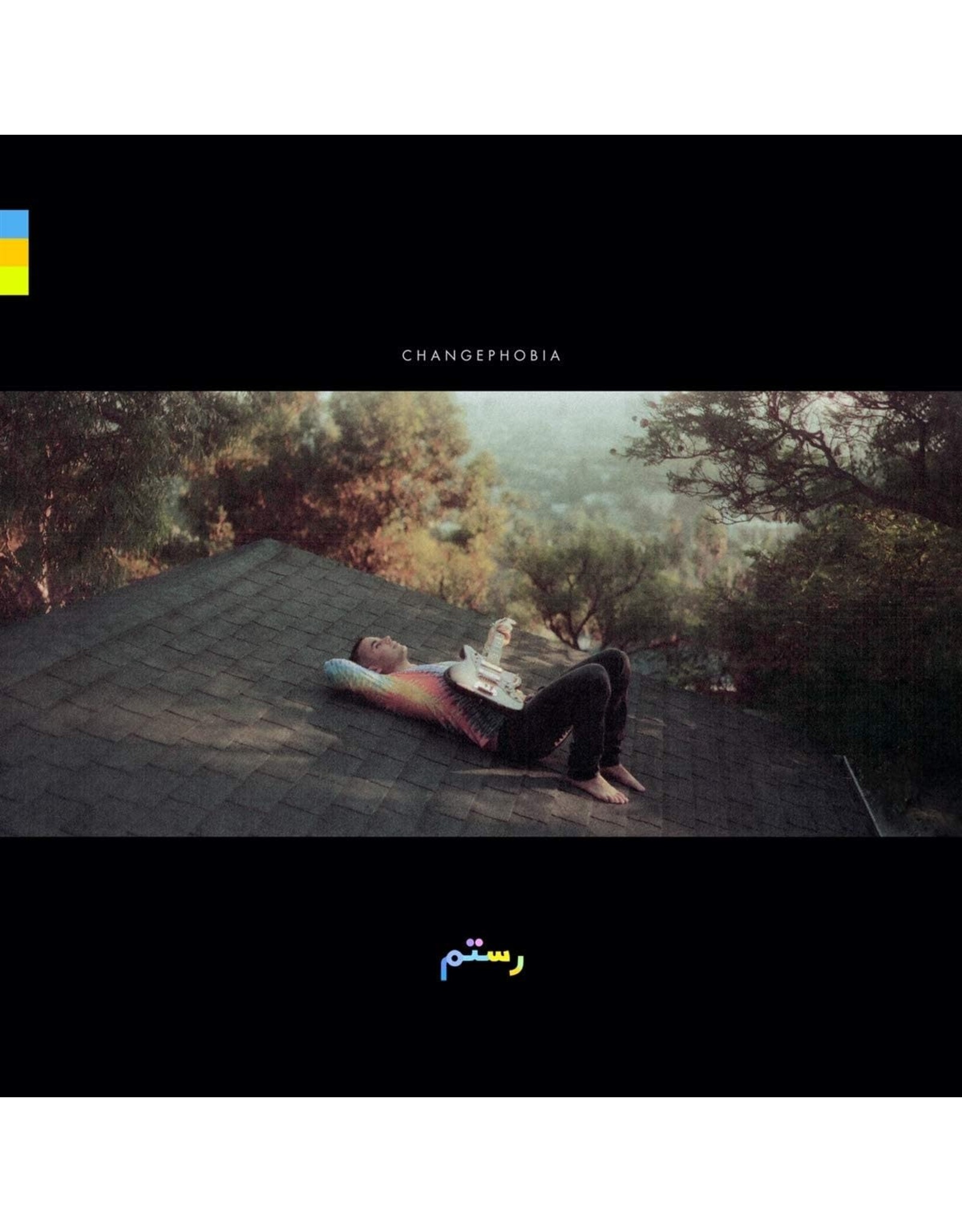 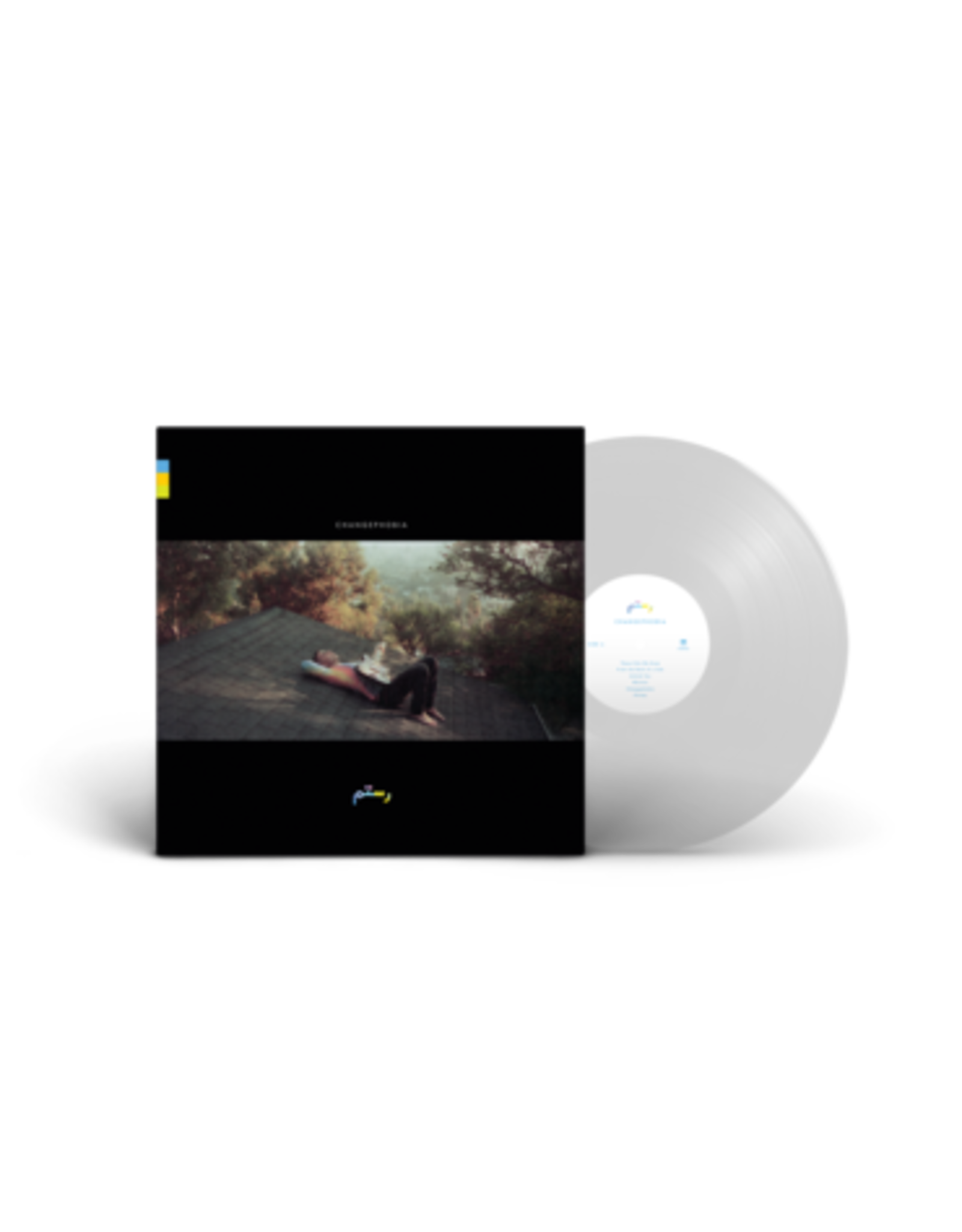 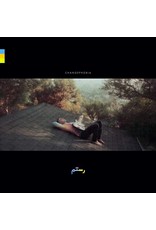 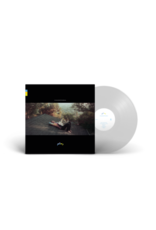 Rostam Batmanglij returns with his sophomore album Changephobia. This is an adventurous new direction for Rostam, the songs collected on Changephobia are deeply personal, yet universal for anyone who has ever experienced doubt. It features the singles "From The Back of a Cab" and "4Runner".

While his debut album Half-Light feels more apt to be listened to under twinkling stars, Changephobia is a fitting record for sunny summer days, leaning into a stripped-down sound that combines pop with jazz.

In addition to being a founding member of Vampire Weekend, Rostam has been described as "one of the great pop and indie-rock producers of his generation." Rostam has produced & co-written critically heralded recent albums by Clairo and HAIM, as well as singles from Maggie Rogers, Solange, Charli XCX, Frank Ocean, Santigold and others. 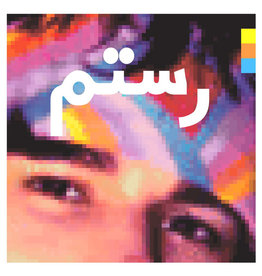 Half-Light was released a year after his departure from his acclaimed indie-pop band, Vampire Weekend, and his successful collaboration with the former The Walkmen singer, Hamilton Leithauser, I Had A Dream That You Were Mine. The album contains several t
Rostam - Half-Light
C$32.99 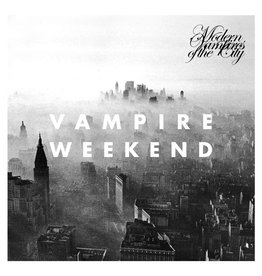 Vampire Weekend returned with their third album in 2013, 'Modern Vampires Of The City'. It features the singles "Diane Young", "Step", "Ya Hey" and "Unbelievers". It was awarded 'Best Alternative Album' at the 56th Grammy Awards.
Add to cart
Vampire Weekend - Modern Vampires Of The City
C$32.99
Please accept cookies to help us improve this website Is this OK? Yes No More on cookies »