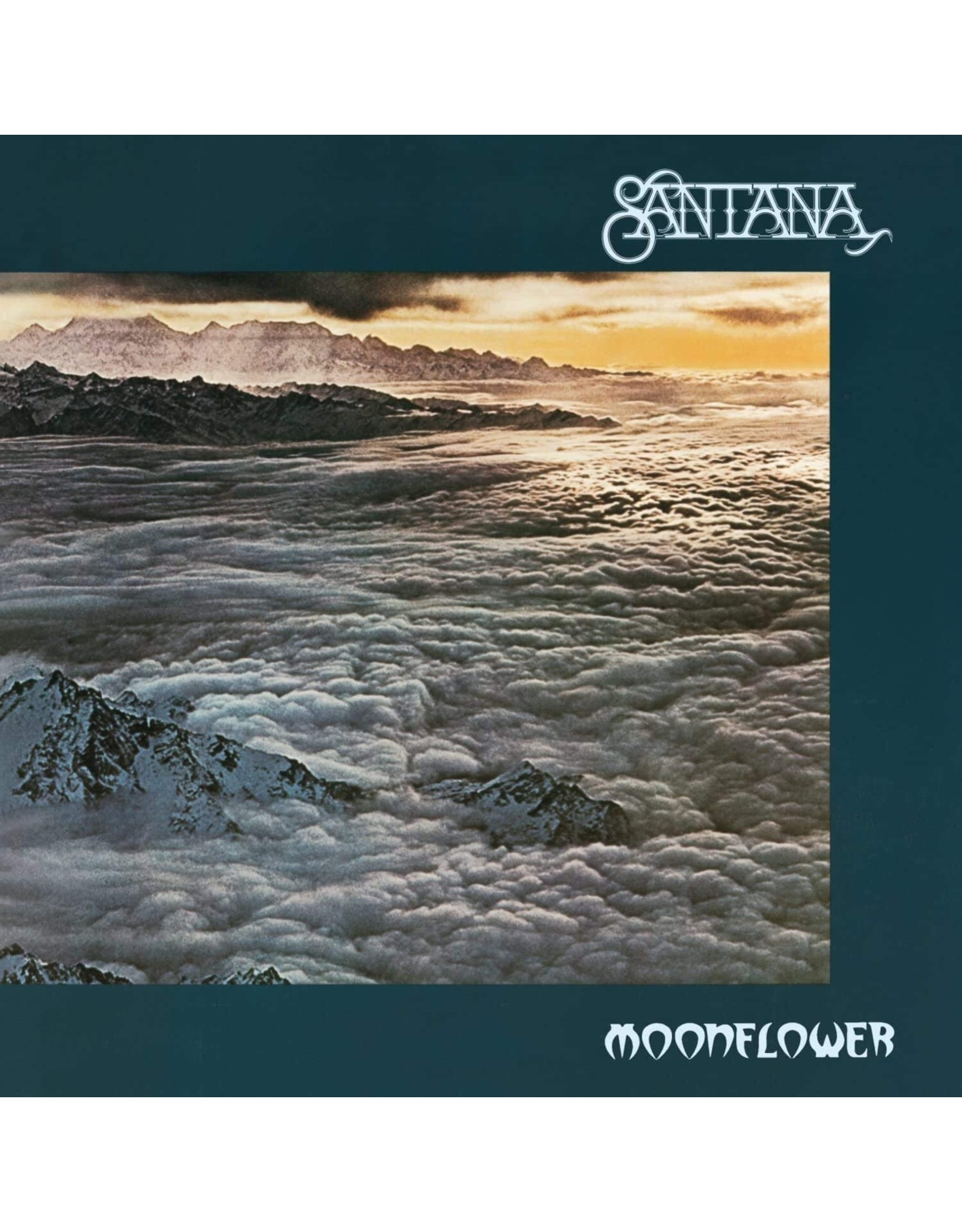 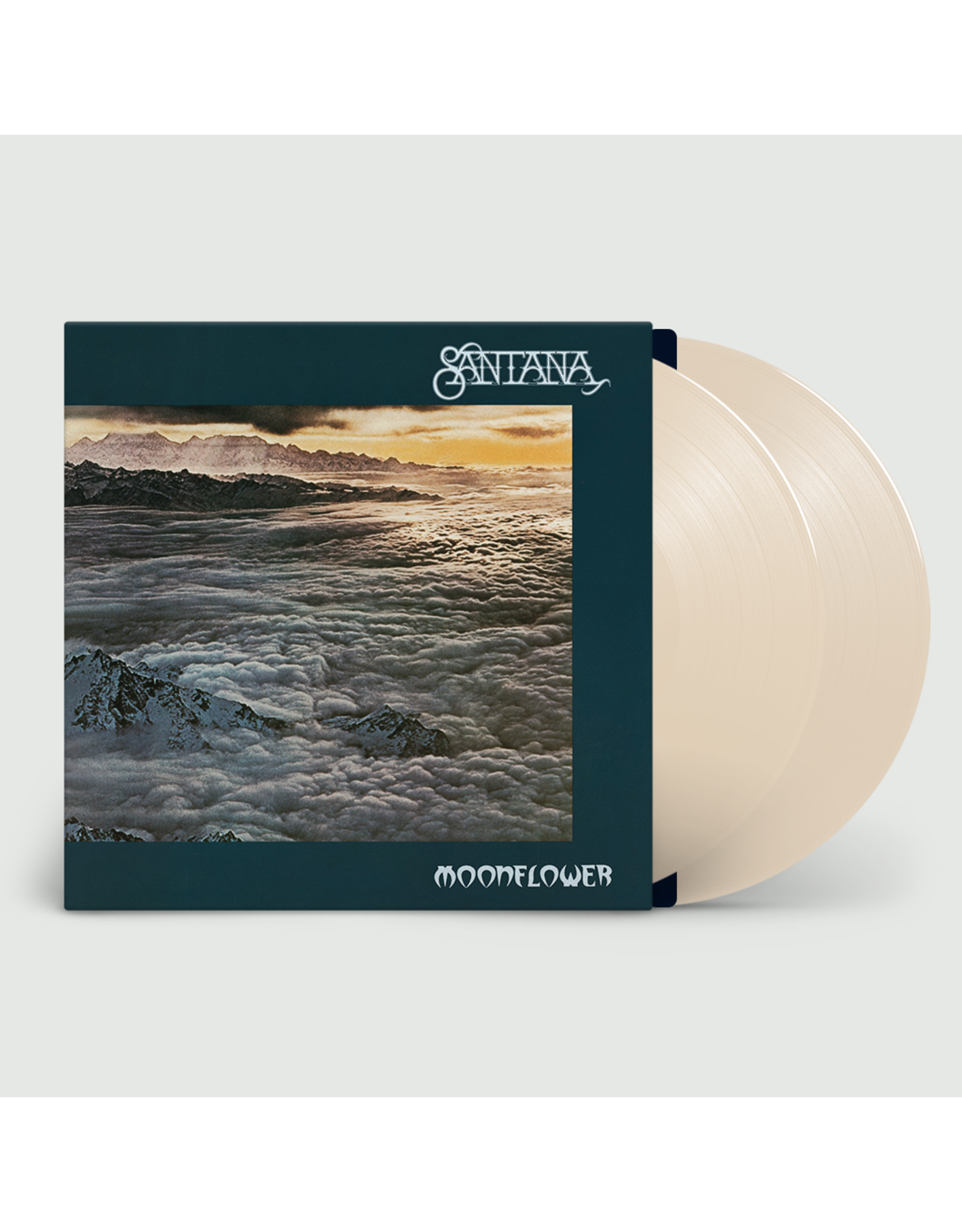 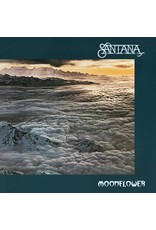 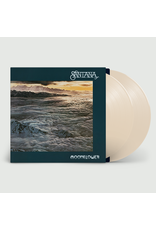 Santana released their double album Moonflower in 1977. The record features both studio and live tracks, which are interspersed with one another throughout the album. Moonflower displays a mix of some classics like "Black Magic Woman" and "Soul Sacrifice", with some new songs like the notable Zombies cover of "She's Not There". The live material was recorded during the supporting tour for the Amigos album. 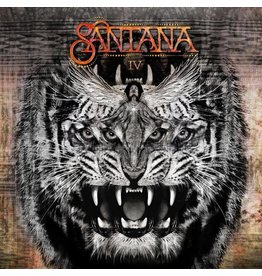 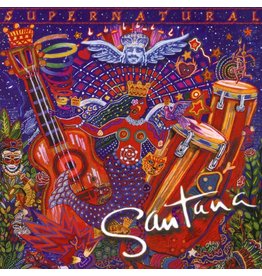 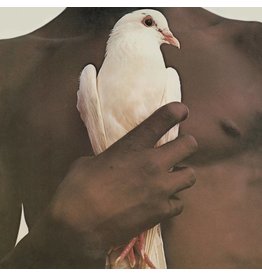 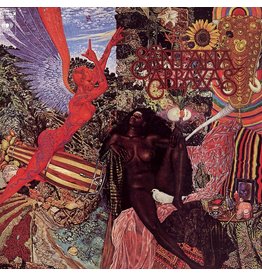 Abraxas is the second studio album by Latin rock band Santana. It was released on September 23, 1970 by Columbia Records and contains covers versions of songs by Fleetwood Mac and Gabor Szabo. Abraxas was deemed "culturally, historically, or artistically
Add to cart
Santana - Abraxas
C$27.99
Please accept cookies to help us improve this website Is this OK? Yes No More on cookies »