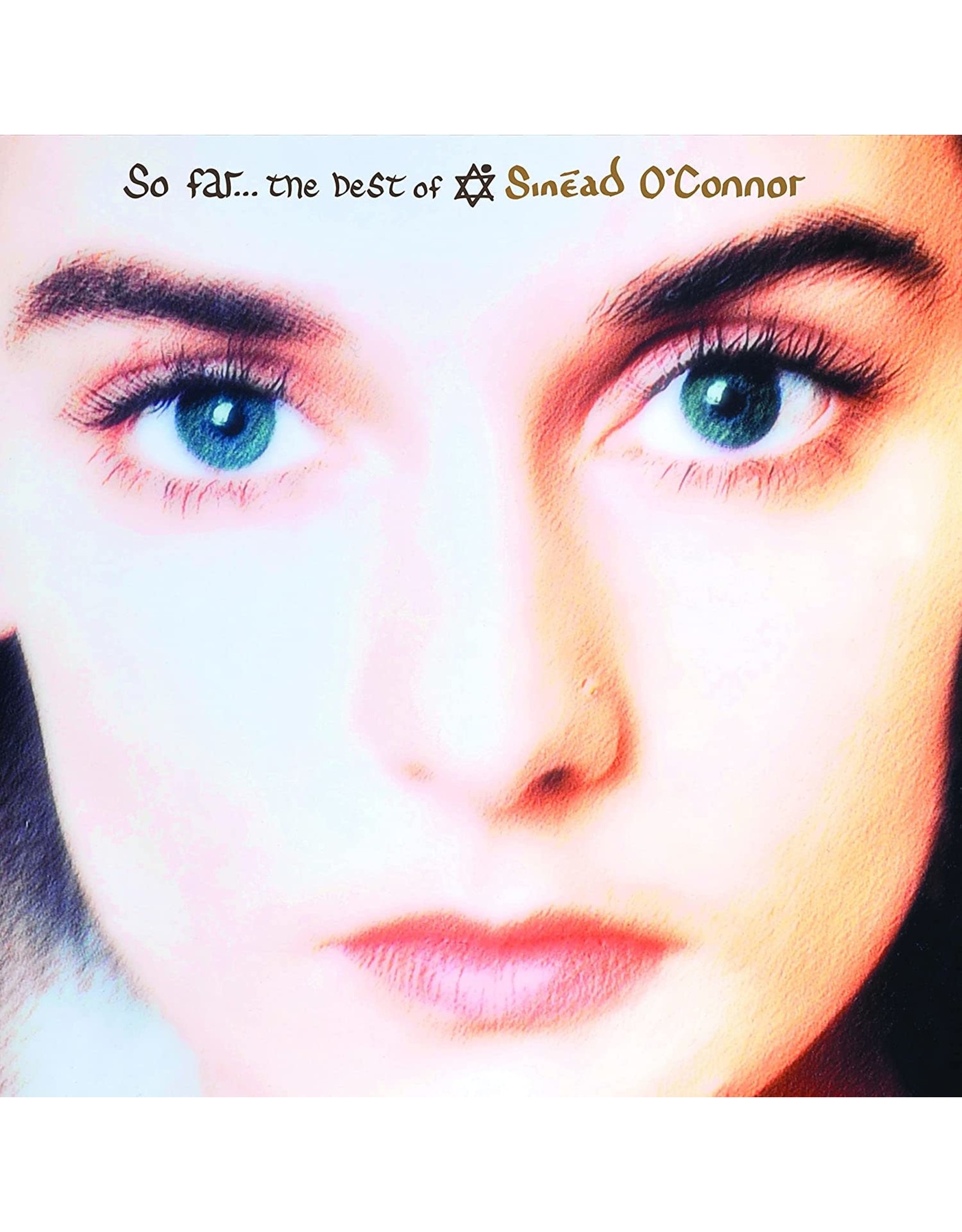 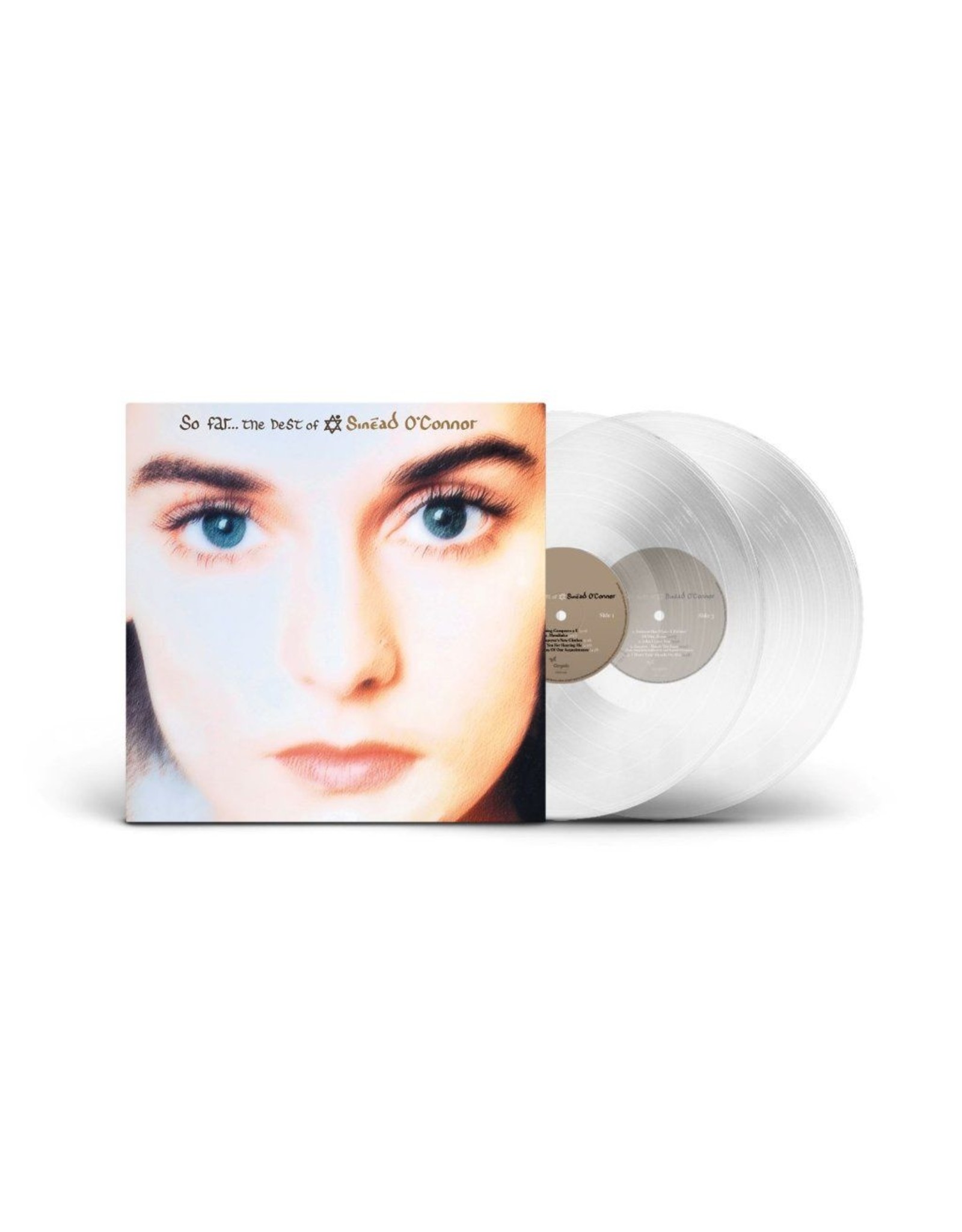 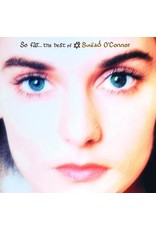 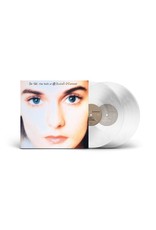 So Far... The Best Of celebrates the legacy of Sinead O'Connor's four albums that she released on the Chrysalis label: The Lion & The Cobra, I Do Not Want What I Haven't Got, Am I Not Your Girl? and Universal Mother. This collection was originally released in 1997 only on CD. Among the highlights include her signature hit single "Nothing Compares 2 U", as well as other ground-breaking moments like "Troy", "The Last Day of Our Acquaintance", "Mandinka" and "The Emperor's New Clothes".

This incredible snapshot showcases Sinead's enormous talent and fearless uncompromising style. The album also includes the tracks "Success Has Made A Failure Of Our Home", as well as "Heroine" and "Just Like U Said It Would B", which were previously only available on the US version of this release.