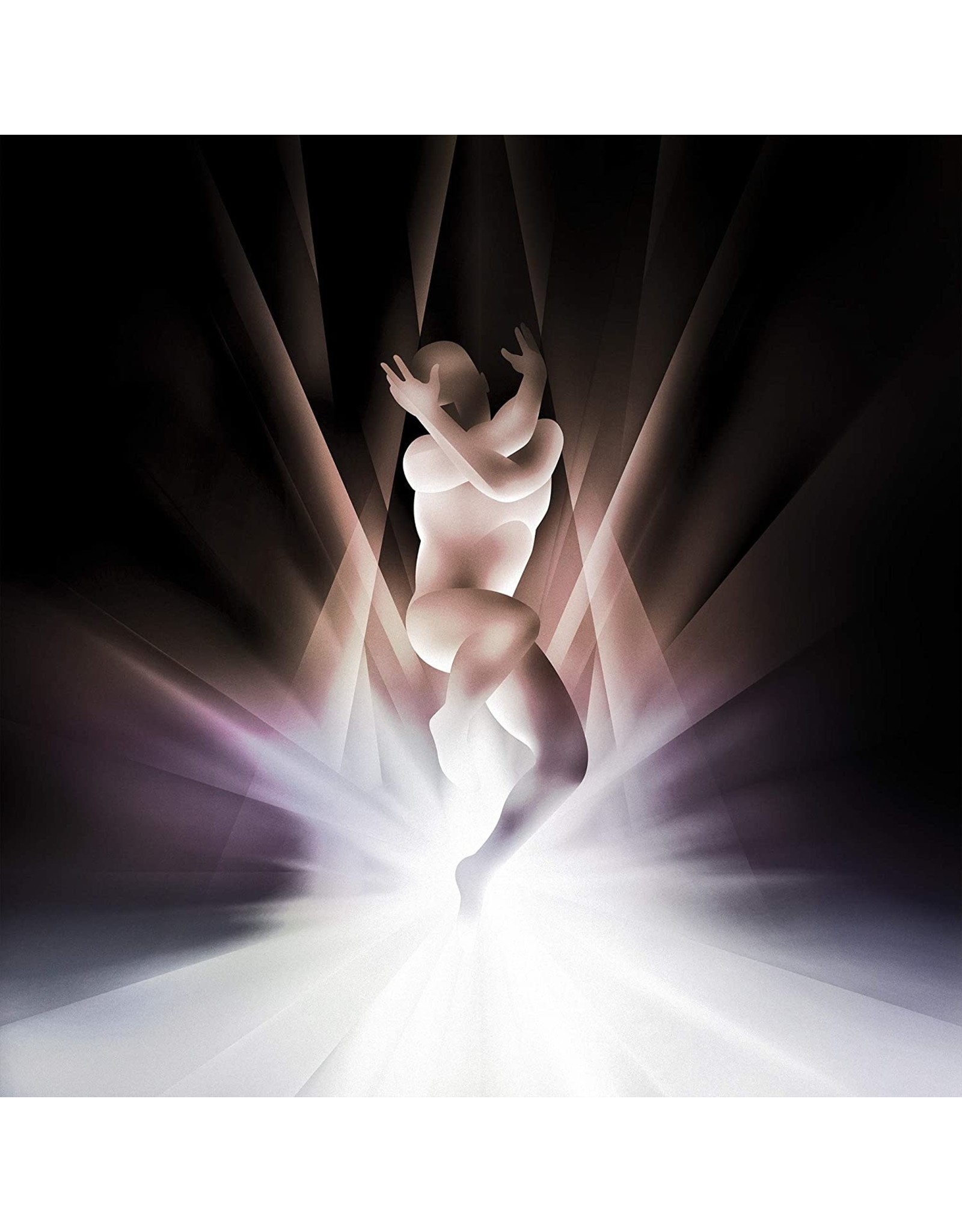 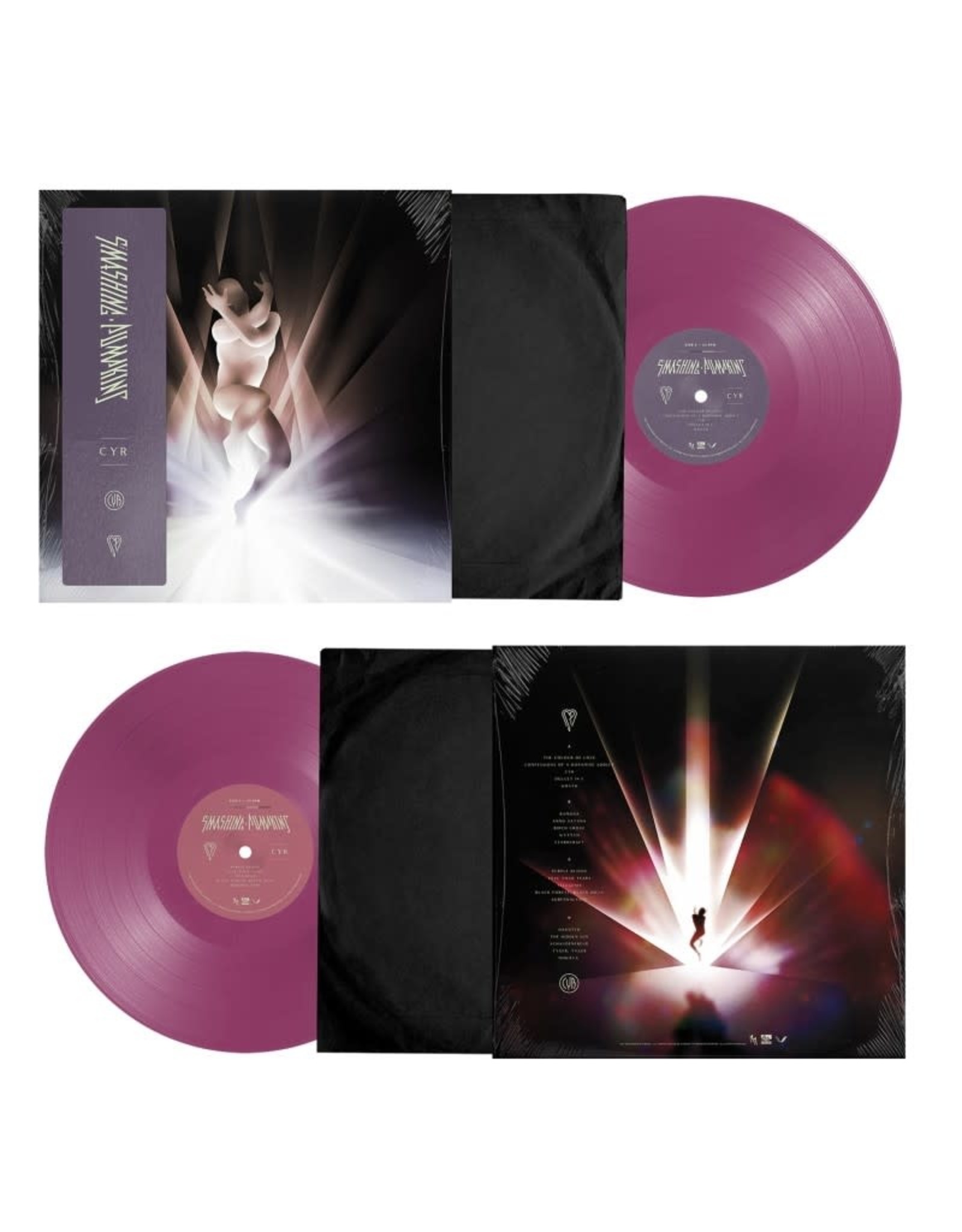 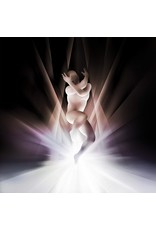 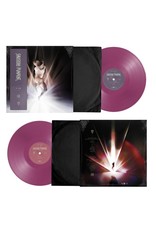 Frontman Billy Corgan has been open about his desire to craft a "contemporary" record, that is exactly what the legendary Smashing Pumpkins have done on their new album CYR. The rock heroes reinvent themselves on poppiest record to date.

“CYR is dystopic folly.” Front-man Billy Corgan reveals, “One soul against the world sort of stuff, set against
a backdrop of shifting loyalties and sped up time. To me it stands as both hopeful and dismissive of what is and isn’t possible with faith.” 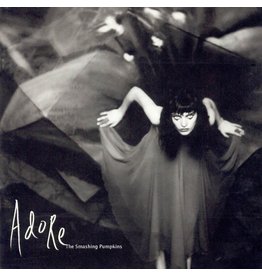 In 1998, The Smashing Pumpkins returned with their fourth studio album 'Adore'. The record features the singles "Ava Adore" and "Perfect". Billy Corgan made an album nearly as diverse, sprawling, and confounding as 'Mellon Collie and the Infinite Sadness'
Smashing Pumpkins - Adore
C$42.99 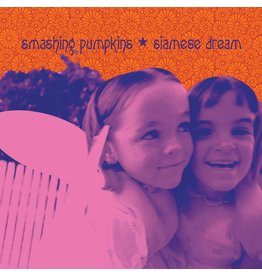 Siamese Dream is the second album by the Smashing Pumpkins. The album fuses diverse influences such as shoegazing, dream pop, and heavy metal, and has been described as "closer to progressive rock than to punk or grunge." Four singles were released in sup
Smashing Pumpkins - Siamese Dream
C$56.99
Please accept cookies to help us improve this website Is this OK? Yes No More on cookies »